But the changes probably won’t be as radical as many investors expect. Nor will they be a return to the policies of President Barrack Obama. The world is a far different place politically, socially and economically than it was even a decade ago. What worked then won’t necessarily work now.

That was the upshot of a Dec. 7 webinar featuring AMG Chairman Earl Wright, AMG Board Member Chris Hill, a former U.S. ambassador with 30-plus years of U.S. State Department experience, and AMG Global Research Economist Alex Musatov, who recently worked as a financial markets advisor for the Federal Reserve Bank of Dallas. Click here to watch the video.

They offered their assessment of what might happen if Biden’s nominees for secretary of state, Anthony Blinken, and secretary of treasury, Janet Yellen, are confirmed by the U.S. Senate.

“They’re all very deeply experienced,” Hill said of the foreign-affairs team nominated to work with Blinken, including Jake Sullivan as national security advisor, Linda Thomas-Greenfield as United Nations ambassador, and John Kerry as special presidential envoy for climate. “This team all knows each other well and works well together.”

Several public-policy priorities will emerge in the first six months of the Biden Administration. According to Hill, Blinken and his team likely will:

“Trade issues loom huge,” Hill said. “China is not the same as it was even 10 years ago. It’s tough, aggressive … very competitive.”

Biden likely will look to the European Union, Southeast Asia and other countries that have similar concerns and issues with China in an effort to build international pressure for change.

If history is any guide, Yellen also will look to build consensus for Biden’s economic policies, AMG’s Musatov said, noting that the former Federal Reserve chairwoman has deep experience across policymaking institutions and is well respected on both sides of the aisle.

In a recent speech, she highlighted how the pandemic laid bare some of the real economic impact of income inequality, gender pay inequality and racial bias, Musatov said. What the administration can accomplish on those fronts may hinge on which party controls the U.S. Senate, and that depends on two seats up for grabs in early January in Georgia.

Regardless of who controls the Senate, Musatov said, Yellen’s top priority will, in all likelihood, be support the nation’s recovery from the pandemic recession. Her public statements suggest that she considers additional government spending to be the best way to get the nation back to work. Stagnating unemployment will likely be more of an immediate concern to her than short-term risks of runaway inflation.

“In the next 12 to 18 months, I expect a united message from the Fed and Treasury,” Musatov said, pointing out that current Fed Chairman Jerome Powell has also been advocating more stimulus spending to keep the recovery from stalling.

Congress is now negotiating over a proposed $908 billion economic-relief package. If some version is approved before Biden takes office, Musatov expects the U.S. Treasury, under Yellen’s leadership, to first assess the aid’s efficacy before potentially pushing for more later next year.

“She will wait and see how fast the economy responds six months from now,” he said. “Is trade recovering? Is employment increasing?”

As the U.S. economy heals from the Covid-19 recession and economic output remains below potential, Yellen is unlikely to be alarmed by increased deficit spending to buttress the recovery, despite fears of potential inflation. As recently as Oct. 19, according to Musatov, she said the United States “can afford to have more debt.” 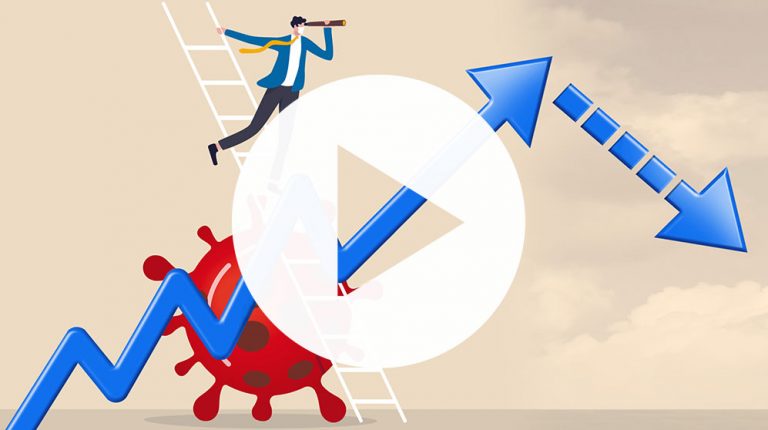