AMG’s Board of Directors bring a diverse set of talents, impressive expertise, and a high standard of excellence to their leadership role. They encourage the AMG team to constantly push further to deliver great client experiences and help each client achieve success. 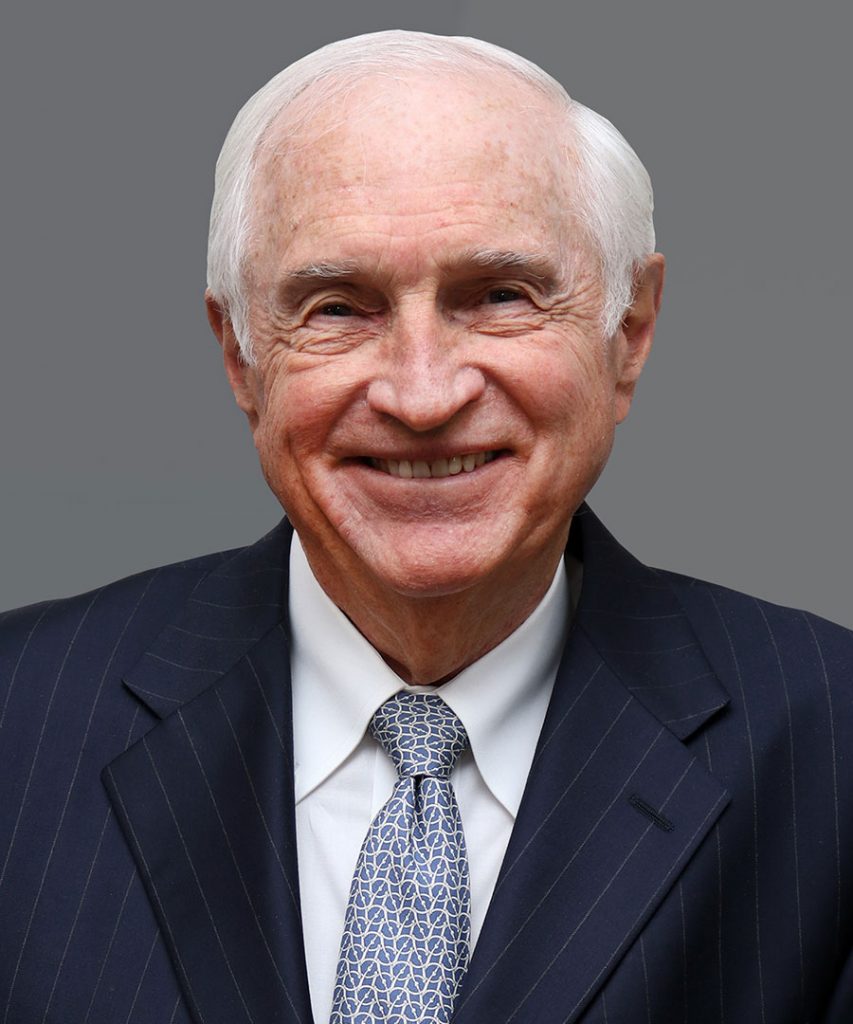 Co-Founder & Chairman of the Board

Earl Wright co-founded AMG with Dr. Michael Bergmann over forty years ago and currently serves as Chairman of the Board of Directors.

Earl has been honored as a “Master in Profession” from his undergraduate alma mater, the University of Nebraska at Lincoln, and served as an academic advisor in the development of the Masters in Finance program at the University of Denver.

Earl has a long history of community leadership in Colorado and across the country, including: 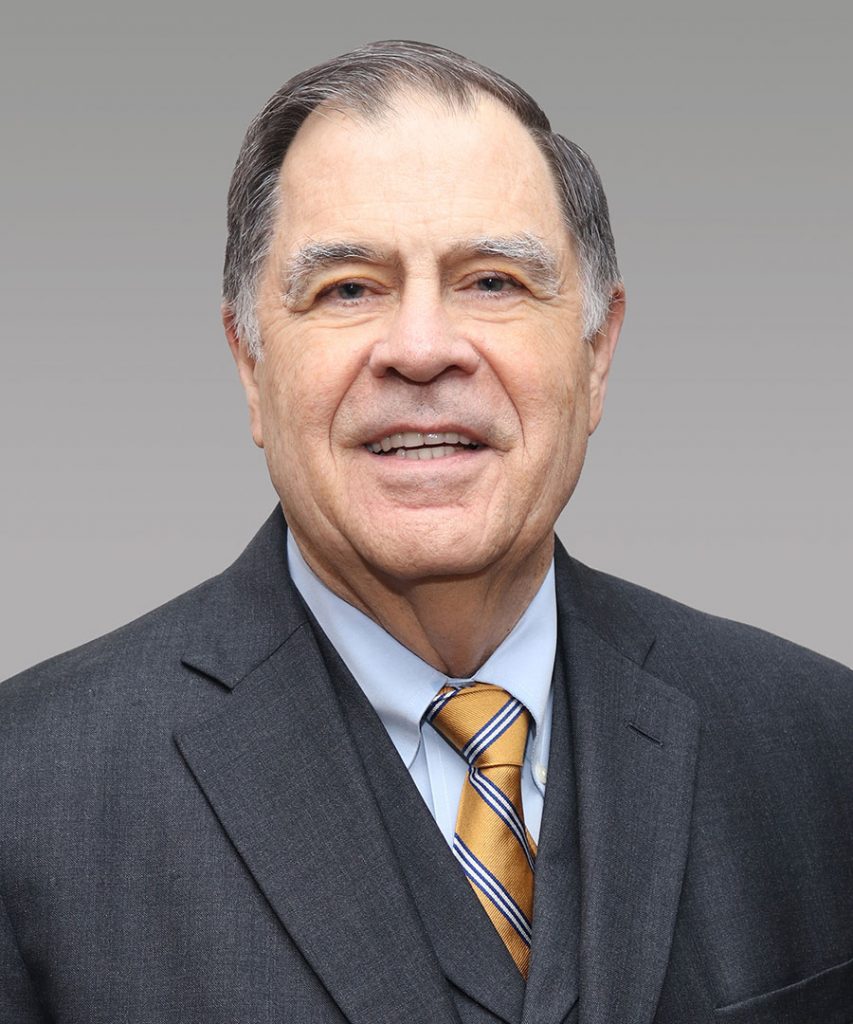 Dr. Michael Bergmann co-founded AMG with Earl Wright over forty years ago and currently serves as Senior Executive Vice President and Director of AMG National Trust Bank. In this role, Michael leads the firm’s economic and investment research efforts and is Chairman of AMG’s Investment Committee.

Over his career, Michael developed many specific-purpose financial models, methods, and techniques as well as authored numerous economic articles that contributed to the advancement of financial risk control through asset allocation. 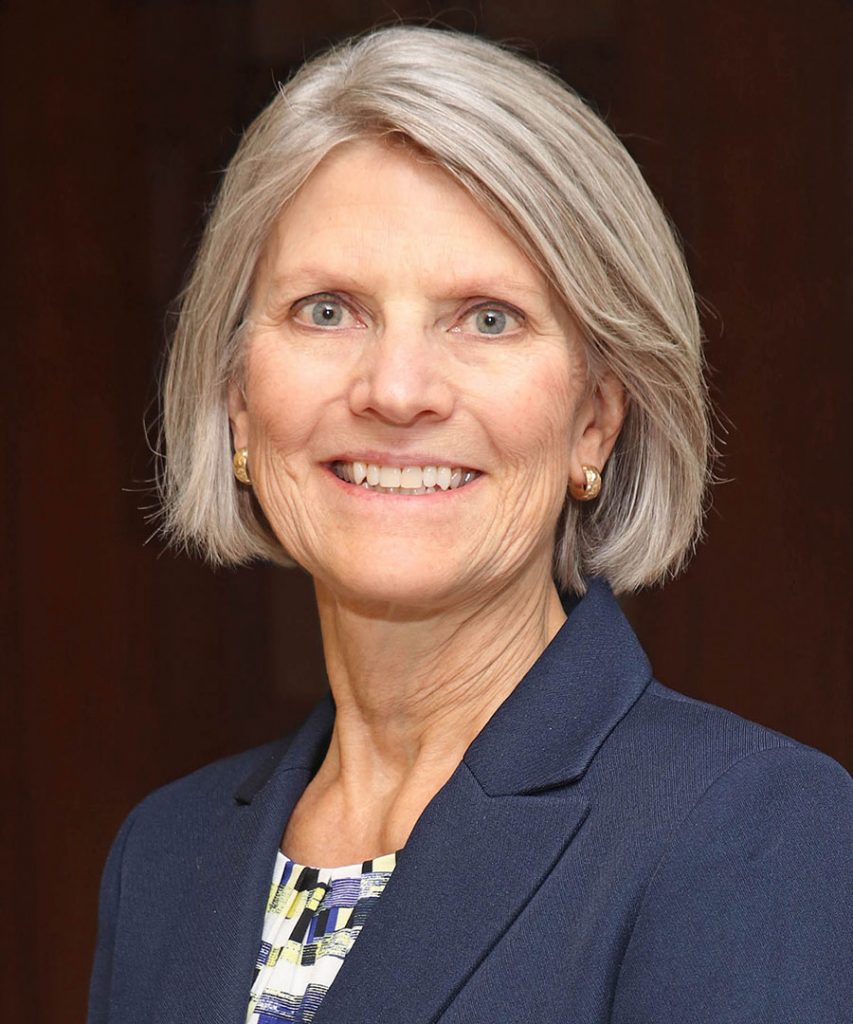 Sheryl Bollinger is CEO, President, and General Counsel of AMG National Trust Bank. In this role, Sheryl is responsible for setting the strategic direction of the firm and ensuring all operational units are working together for AMG’s diverse client base. She joined the AMG Board of Directors in 2005.

Prior to joining AMG in 1996, Sheryl specialized in securities, contract, and corporate law in Denver at Holland & Hart, one of the largest law firms in the Mountain West. Before practicing law, she was a Certified Public Accountant with Arthur Andersen & Co. in Portland, Oregon, and Treasurer and Corporate Secretary of Medford Corporation, an international publicly-traded forest products company.

Sheryl is active in community and industry organizations in the Denver area, including:

Sheryl received her law degree from Stanford Law School and her undergraduate degree in Business Administration from the University of Montana. 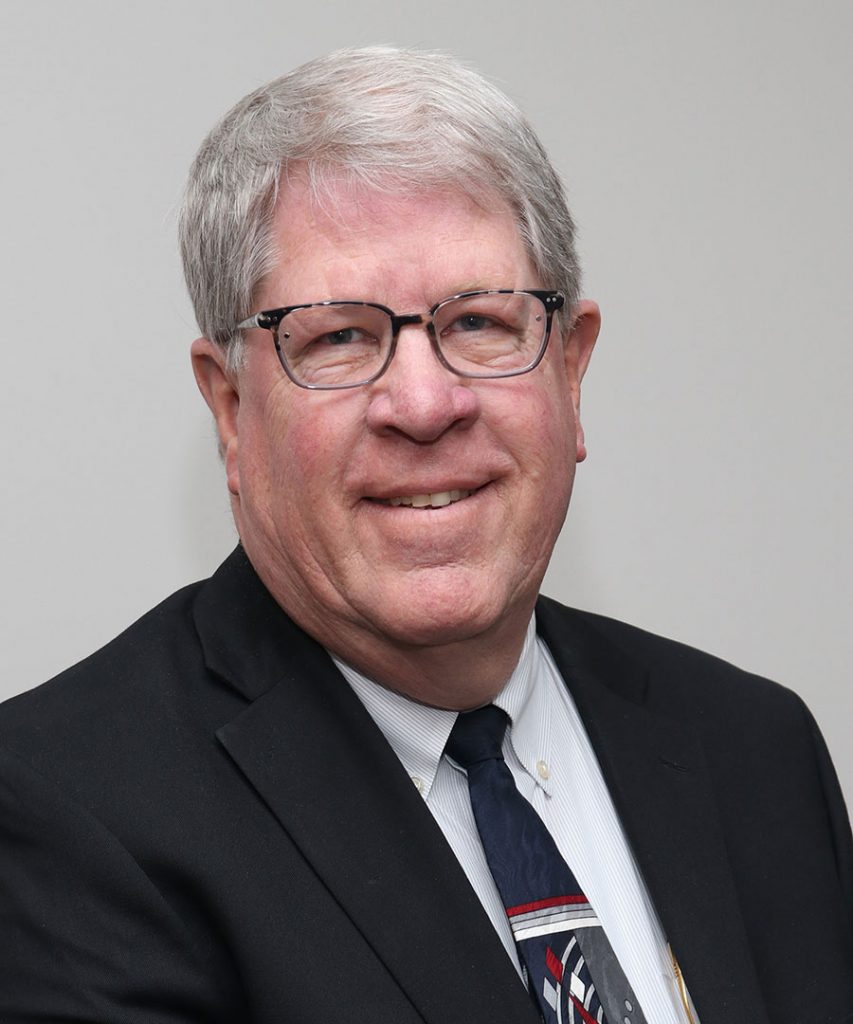 Thomas Chesney is President of AMG’s Commercial Banking Division. He joined AMG in 2005 after serving in several prominent bank leadership roles, including founding a community bank and serving as its CEO and President. He joined the AMG Board in 2007.

Tom is very active in both industry and community organizations in the Denver and Boulder areas, including: 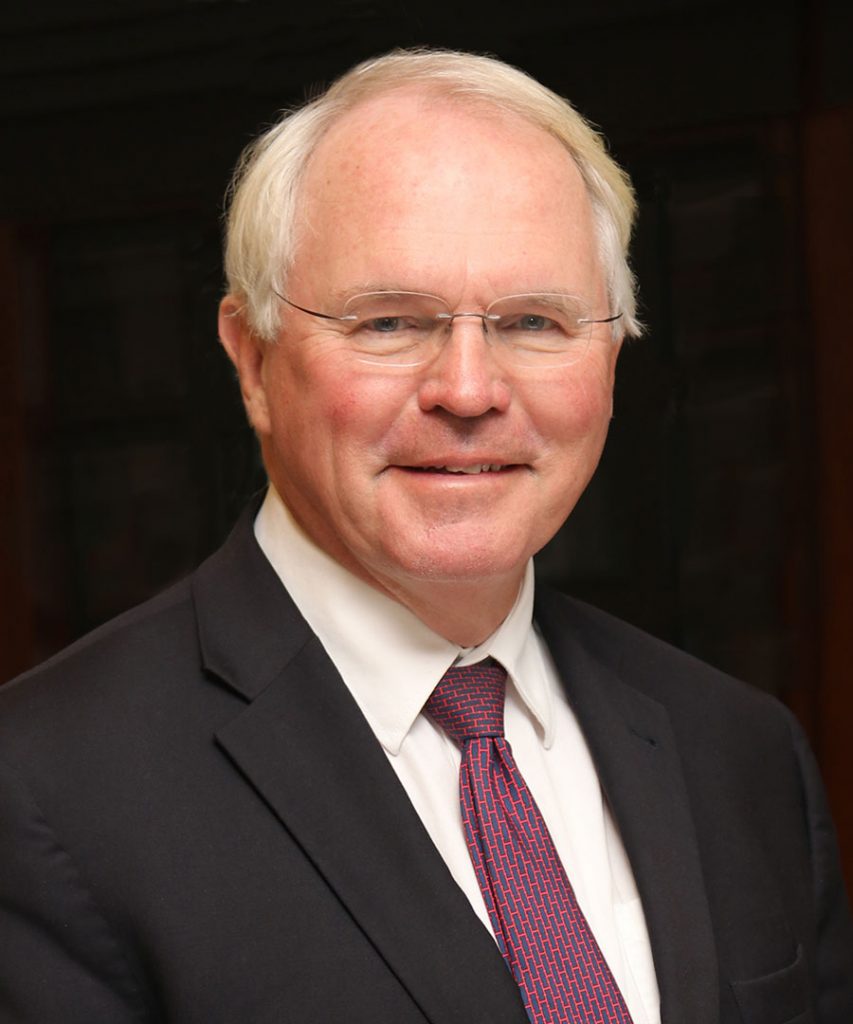 Ambassador Christopher Hill joined the AMG Board of Directors in 2011 and brings a truly global perspective to AMG’s leadership team.

He is currently the Chief Global Advisor and Professor of the Practice in Diplomacy at the University of Denver. Prior to this role, he was the Dean of the Josef Korbel School of International Studies at the University.

Earlier in his Foreign Service career, Ambassador Hill served tours in Belgrade, Warsaw, Seoul, and Tirana, and on the State Department’s Policy Planning Staff and in the Department’s Operation Center.

Ambassador Hill received the State Department’s Distinguished Service Award for his contributions as a member of the U.S. negotiating team in the Bosnia Peace Settlement, and was a recipient of the Robert S. Frasure Award for Peace Negotiations for his work on the Kosovo Crisis.

Prior to joining the Foreign Service, Ambassador Hill served as a Peace Corps volunteer where he supervised credit unions in rural Cameroon, West Africa.

Ambassador Hill received his graduate degree from the Naval War College and his undergraduate degree in economics from Bowdoin College in Brunswick, Maine. He speaks Polish, Serbo-Croatian, and Macedonian. 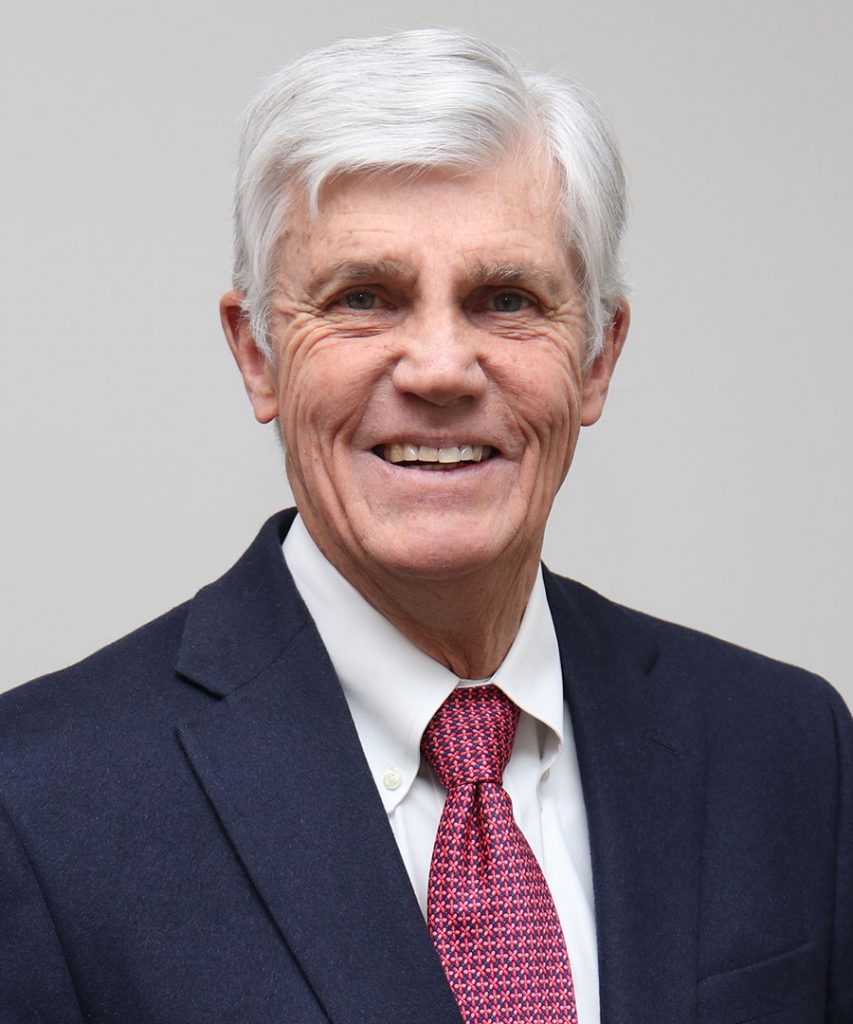 Wayne Hutchens was named to the AMG Board of Directors in 2012 and brings to this role decades of leadership experience in the banking industry, including serving as Chairman of Chase Bank Colorado. Wayne also served as President and CEO of the University of Colorado Foundation and Executive Director of the CU Real Estate Foundation.

Throughout his career, Wayne has been active in his community in the following roles: 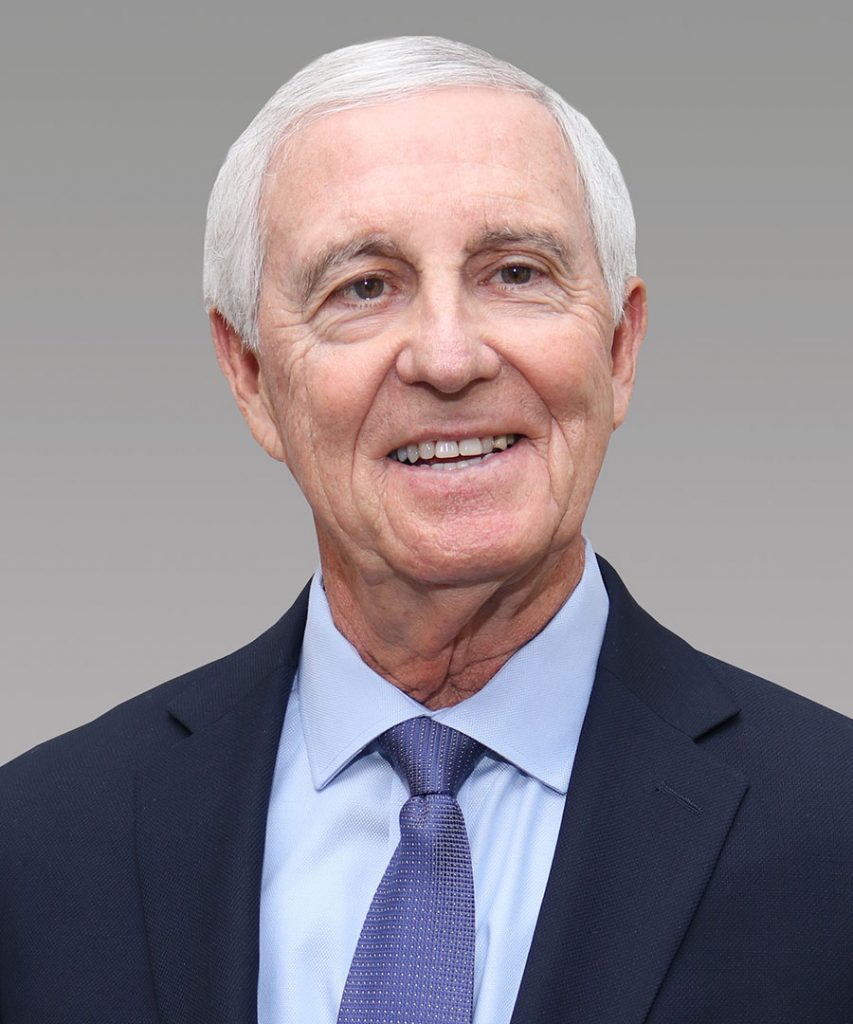 James Vaughn has served on the AMG Board of Directors since 2005 and brings a wealth of experience to the AMG leadership team from his 32-year career with Deloitte & Touche in Denver and New York City.

He served as managing partner of Deloitte’s Denver office and the key client service partner for many of the firm’s most significant financial services clients in Colorado, including investment management, insurance, and banking companies. Prior to being appointed managing partner, James worked as the office’s lead technical partner for accounting and Securities and Exchange Commission (SEC) reporting matters.

James has also given his time to numerous community organizations, including: 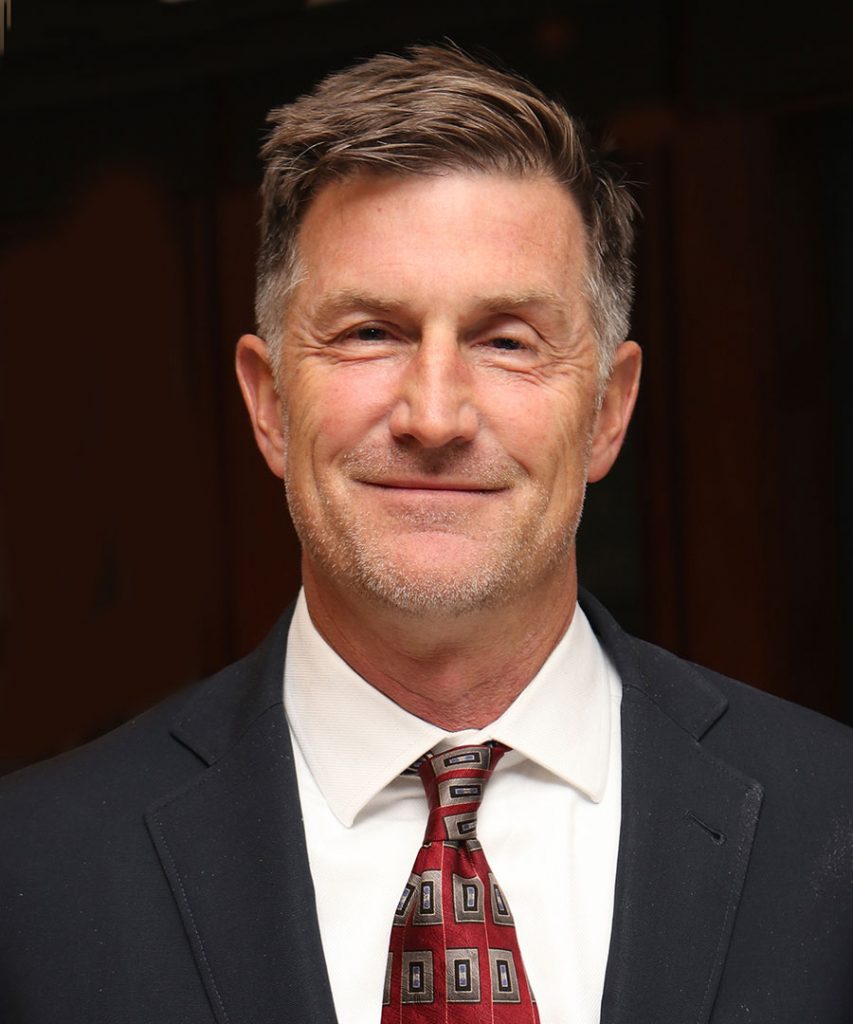 Michael Wright joined AMG National Trust’s Board of Directors in 2015 and has been a board member of AMG National Corp, a financial holding company, since 2013.

Prior to establishing Second Frontiers, Michael was CEO, President, and Founder of Global Link Technology, a privately held company specializing in the refurbishment, resale, and recycling of technology assets. The company was acquired by Arrow Electronics in 2012, and Michael helped ensure a smooth transition by working in the role of Director of Sales and participating in international mergers and acquisitions at Arrow.

Michael received his undergraduate degree in Economics from the University of Richmond.