Experts say China might not be able to dominate the economic world.

China is at an inflection point thanks to a number of factors, including its political alliance with Russia.

The coming years will determine whether China’s “economic miracle” of the past decades continues.

Pei, a political scientist and scholar at Claremont McKenna College in Southern California, was born in Shanghai and is one of the world’s leading experts on governance in China, U.S.-Asia relations, and democratization in developing countries.

CHINA IS ON A CONFRONTATIONAL PATH

“The current leadership is the worst in decades,” Pei said, singling out China’s President Xi Jinping, who since 2013 has steadily increased his authoritarian control. “Xi is a throwback to Maoism and Stalinism. He believes you win friends with intimidation.”

According to Pei, Xi’s goal is to prove that a totalitarian regime can sustain a capitalist economy better than a democracy.

Yet Pei pointed out that many of the favorable factors that allowed China’s economy to boom since 1979 are no longer in play.

“Old lessons don’t count anymore,” Pei said, describing the difficulty China is facing in transforming itself from a middle-income country into a wealthy nation with an advanced economy, like the United States and European Union.

WHY TALK ABOUT CHINA WHEN RUSSIA’S INVASION OF UKRAINE DOMINATES THE NEWS?

Wright pointed out that Xi in early February declared that the friendship between China and Russia knew “no limits.” Two weeks later, Russia invaded Ukraine.

That’s just one of many bad decisions China has made in recent years, Pei said. “It’s like Xi did not realize he was in partnership with the West, and he pissed off the people who made the miracle happen.”

“The U.S. and the rest of the western world made China by buying its goods,” Wright added.

China’s above-average economic growth rate had poised it to overtake the U.S. economy as the world’s largest. Many experts expected that to happen by 2030, but now the goal itself is in doubt.

According to Pei and Moyer, among the headwinds China faces are:

Some analysts see a natural connection between China and Russia.

Despite appearances, Moyer said, the link between China and Russia is not all that magnetic. He pointed out that China before the Ukraine war accounted for 18% of Russia’s trade, but Russia made up just 2% of China’s trade.

China’s biggest trading partners by far and away are the United States and the European Union.

It doesn’t make sense, Pei said, for China to risk existing trade relations with Europe and the United States to fully back Russia.

“The economic trend line is in China’s favor,” he said. “Why would they want to disrupt it.”

Pei noted that China has invested heavily in Ukraine’s infrastructure to access its agricultural products and other commodities. And Russia is raining missiles down on that infrastructure.

As Russian President Vladimir Putin becomes more desperate in Ukraine, Pei predicted it will test the friendship with China.

Moyer said Putin miscalculated what the rest of the world, including China, would do when he invaded Ukraine. And now Putin has weaponized Russia’s trade commodities—primarily oil and natural gas exports to Europe—trying to gain relief from economic sanctions slapped on his country following the invasion.

“The invasion of Ukraine hasn’t gone well,” Moyer said. “Putin made a really bad bet, and it’s a bet that’s he’s relying on his best friend in China, that also is going through a whole bunch of issues.”

At worst, Moyer added, the invasion has escalated geo-political tensions, including the nuclear threat, and seems to have emboldened China in its territorial aspirations toward Taiwan, the island territory to which the Republic of China’s government migrated in 1949 after the Communist Party of China took control of the mainland.

Pei pointed out that for all China’s recent saber rattling, the U.S. and European strong and coordinated response to the Ukraine invasion makes a full-scale assault on Taiwan highly unlikely.

“An accidental conflict is more likely. We could still see some hair-raising situations.” 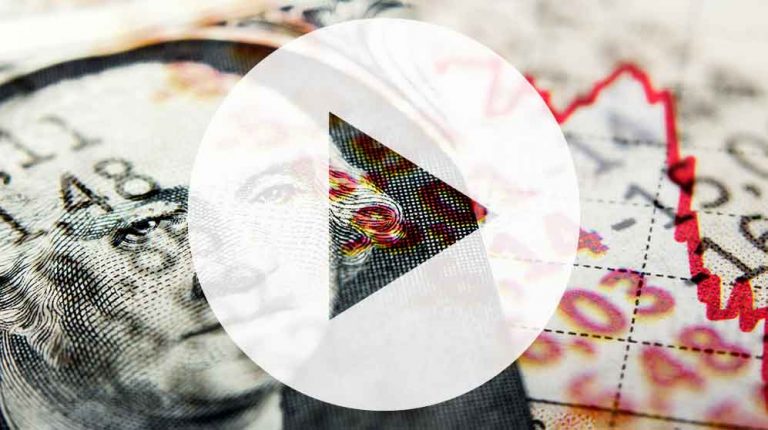 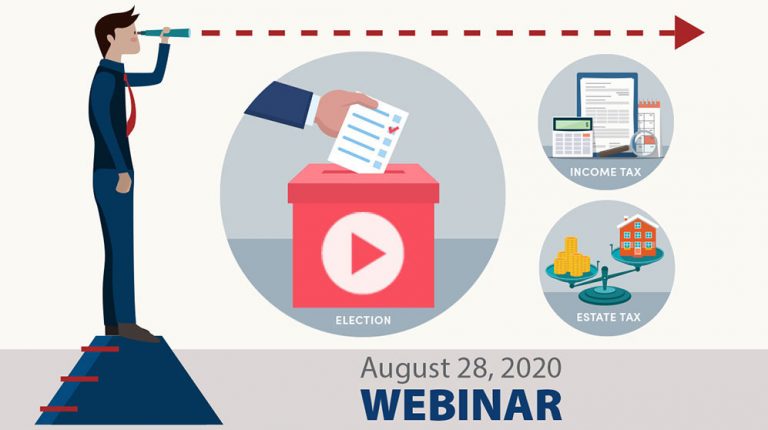