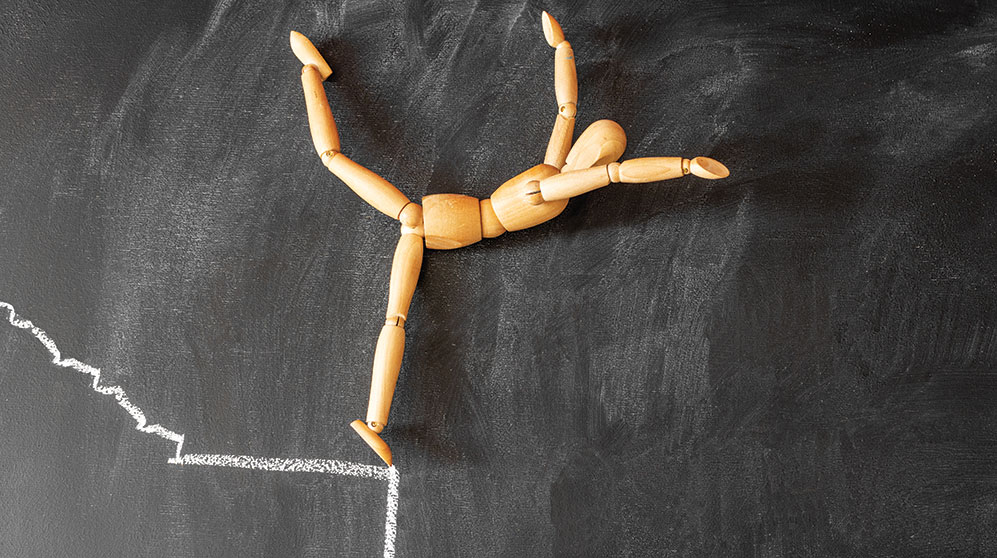 The economy is currently balanced on the edge of a recession precipice, but it could fall over the edge early next year.

ON THE EDGE OF A PRECIPICE

Annualized growth of U.S. real GDP in the third quarter of 2022 was 2.6% versus outright contractions of 1.6% and 0.6% in the first and second quarters, respectively. As discussed in previous Notes, the contractions did not constitute a recession, because the decline in economic activity was not broad-based. Indeed, both industrial production and employment continue to advance.

The third quarter’s growth in real GDP is welcome, but it is not a sign of broad economic strength. Rather, it resulted from an unusual 14.4% annualized surge in export volumes and an unusual 6.9% drop in import volumes that together accounted for 2.8 percentage points of real GDP growth. Were it not for the positive effect of net exports, third-quarter real GDP would have contracted by 0.2%. So, it seems that the economy is balanced on the edge of a precipice, with a recession just below.

The United States is not the only country in danger of recession; it is a common global phenomenon. At the height of the COVID-19 pandemic governments around the world engaged in massive expansions of debt-finance relief and stimulus programs along with easy money policies that drove interest rates to zero, or even below. The rapid increase in nominal purchasing power unleashed by such policies, together with supply-chain disruptions due to the pandemic and the Russo-Ukraine war, sent inflation soaring. Governments are now reversing expansionary policies, thus restricting aggregate demand in the presence of high inflation, and materially slowing economic growth.

The economy will probably remain balanced on the recession precipice in the fourth quarter of 2022, but the weight of risks suggest that it could fall into recession in 2023. The recently released retail sales report showed sales were up 1.3% (not annualized) in October. That foreshadows strong consumer spending in the fourth quarter, strong enough to keep the fourth-quarter change in real GDP in positive territory—though by less than 1.0%. Strength in consumer spending will not last. Although prominent consumer-related data currently appear to be favorable for consumer spending, in many cases such favorable conditions have started to deteriorate, as high interest rates and inflation are eroding real household income, savings, and wealth.

Other economic trends suggest near-term growth prospects for the U.S. economy have dimmed. Residential investment, for instance, is shrinking rapidly. It fell an annualized 17.8% in the second quarter and 26.4% in the third. Inventory investment has contracted two consecutive quarters and, unadjusted for inflation, orders for core capital goods—that is, for nondefense capital goods exclusive of aircraft—were virtually flat during July through August. If the prognosis for recession in the first half of 2022 turns out to be correct, it will have been led by investment—residential, inventory, and business fixed.

Economic growth has weakened world-wide due to high inflation and the marked tightening of monetary policies in response. The International Monetary Fund (IMF) has downgraded its projections for global real GDP throughout the year. October projections for global growth are 3.2% for 2022 and 2.7% for 2023, down from an April projection of 3.6% for both years.

* The information contained within this edition of the Notes on the Economy Executive Summary is based on data released as of November 22, 2022. 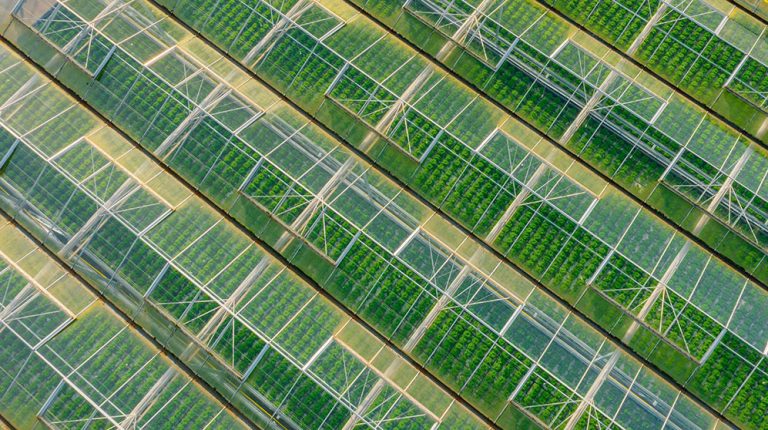 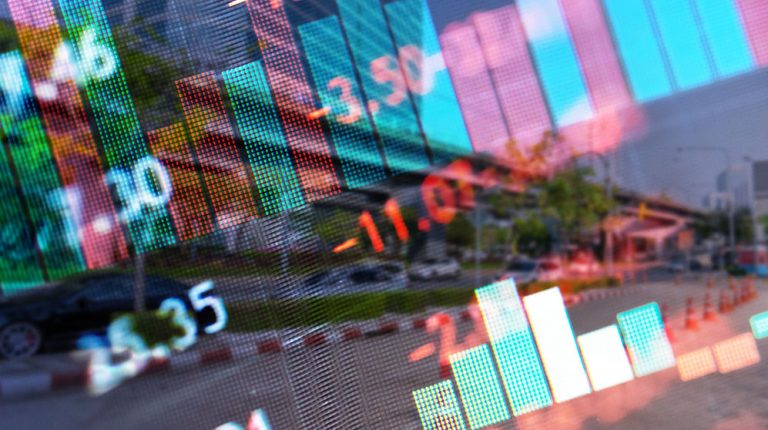 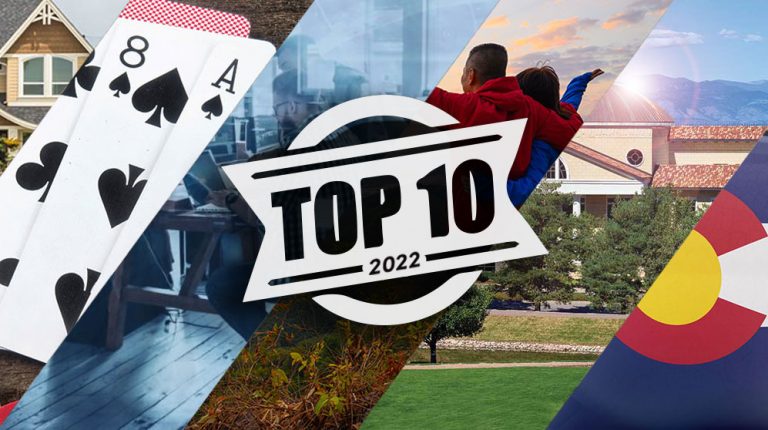