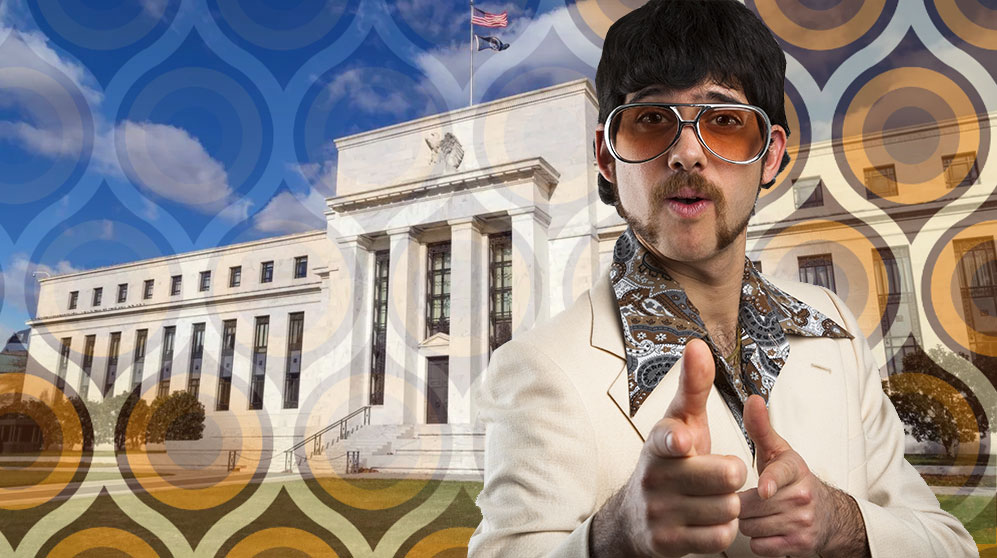 The Federal Reserve is determined to avoid the mistakes it made the last time the inflation dragon was this fiery.

Over the past few months, several Federal Reserve (Fed) policymakers have indicated that they will not repeat the mistakes made in fighting inflation during the 1970s.

Before extrapolating what that means for Fed policy, let’s take a quick tour down memory lane. The late 1960s through early 1980s was a period of long and persistently high inflation. It peaked three times.

There were a few failed government policy efforts to control inflation, including two periods of direct wage and price controls, and what turned out to be the permanent suspension of dollar convertibility into gold. These had virtually no discernible impact on inflation. The Fed, however, tightened monetary policy, with notable anti-inflationary effect.

In the first episode the Fed’s tightening lifted the effective federal funds rate 750 basis points to 10.5% in late June 1969. Annual inflation dropped, bottoming out at 3% in August 1972. However, the Fed had started to ease policy almost immediately after the federal funds rate peaked, and by the end of 1971 it, too, had fallen to 3%.

During the third inflation episode, the Fed again tightened monetary policy. However, this time, with Paul Volker as chairman, the effective federal fund rate did not peak until mid-June 1981, more than one year later than inflation. Further, subsequent Fed policy easing was relatively gradual, with short-term interest rates remaining well above annual inflation.

What Fed policymakers learned was best expressed recently by the Minneapolis Fed President, Neel Kashkari: “The one mistake that I’m acutely aware of—that I want to avoid repeating from the 1970s—is when policymakers saw the economy weakening, saw inflation start to tick down, and then they cut rates, thinking they had done the job. And then inflation flared back up again—that, I believe, is a mistake we cannot make and will not make.” This sentiment has been expressed in public statements by several Fed policymakers recently.

The implication of all this is that after Fed policymakers have lifted the policy target for the federal fund rate to what appears to be a restrictive level for economic growth, probably by early 2023, they will be in no hurry to reverse course. At present they anticipate maintaining a restrictive stance until they are sure the inflation dragon is dead, but they have yet to tell us how they will confirm the dragon’s death.

Questions? We can help 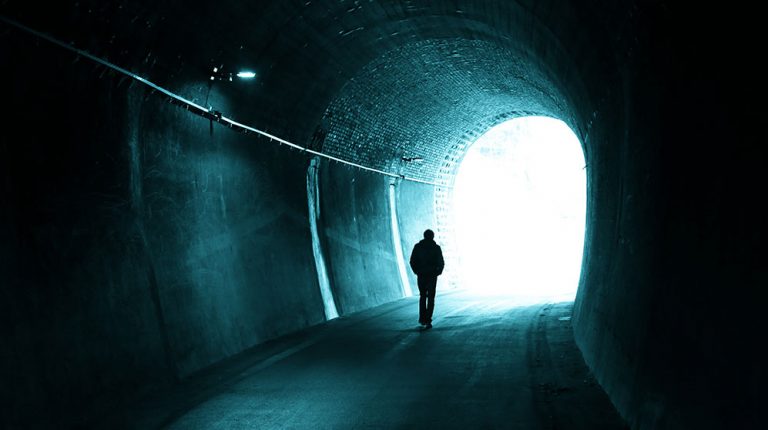