Is the U.S. Economy Heading Into Stagflation? 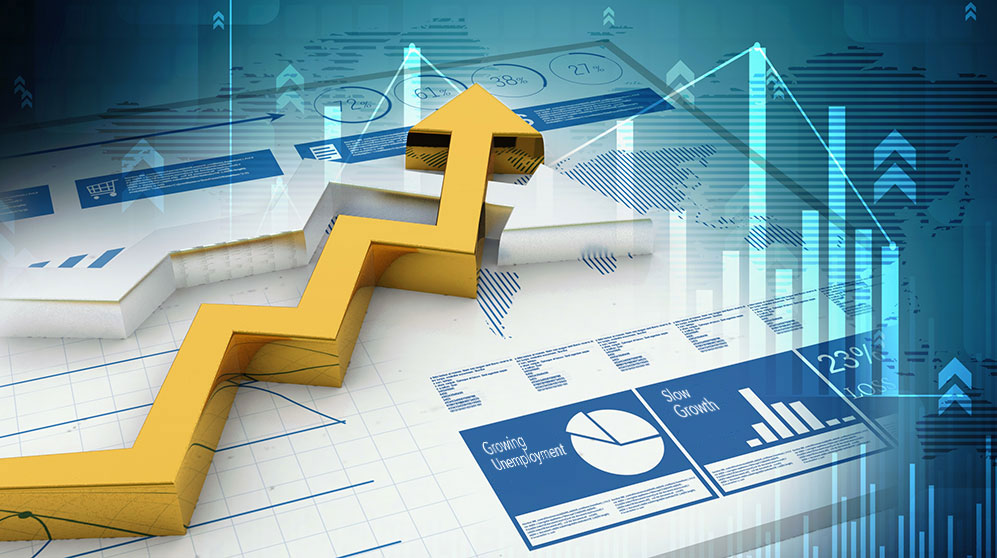 Rising prices and elevated unemployment conjure up the specter of 1970s-style stagflation.

Lines of cars queuing for petrol at some British stations. Eateries across the U.S. unable to operate for lack of employees. Prices of natural gas in Europe trebling in a matter of twelve months. Year-over-year headline inflation above five percent in many economies.

Investors glance at these facts about the world around them and wonder: “Are we likely to relive 1970s-style stagflation? Will the economy grind while prices spiral out of control, impairing real spending power?”

The term “stagflation” can be a headscratcher because it often means different things to different people. Two themes tend to unite the various definitions:

This scenario of accelerating inflation coexisting with increasing unemployment is rare under most schools of economic thought.

There are four good reasons to believe that a 1970’s-style episode is unlikely to materialize soon.

1. Unemployment is already falling around the world after its unprecedented spike during the pandemic-induced shutdowns. Advanced economies, in particular, have been adding jobs and hiring activity remains upbeat.

Exhibit 1: Unemployment rates continue to decline in the United States and across developed economies

2. Inflation markets already imply that pandemic-related upward price pressures will moderate over time rather than spiral higher. Market expectations for the future path of inflation are now close to where they were in June 2021.

3. Although one commonality between the 1970’s and today is a surge in energy prices, today’s U.S. economy is substantially less dependent on prices of energy inputs. Energy commodities now constitute a much smaller fraction of consumption, as the economy has become less “energy intensive.” 1

4. Recent inflation readings are already guiding monetary policy actions. In the last three weeks alone there have been policy rate hikes in New Zealand, Russia, Peru, Poland, Czech Republic, and Brazil. The Fed, too, has signaled its plans to slow its asset purchases later this year, followed by more traditional monetary tightening once the U.S. economy appears to have gathered sufficient momentum.

In summary, stagflation typically arises from a confluence of forces that—at least for now—appear to be moving away from triggering such an episode.

As always, AMG will monitor macroeconomic dynamics for any early warning signs of a changing economic regime.

1 Global energy intensity (energy consumption per unit of GDP) fell an estimated annual average 1.5% from 2000 to 2019.