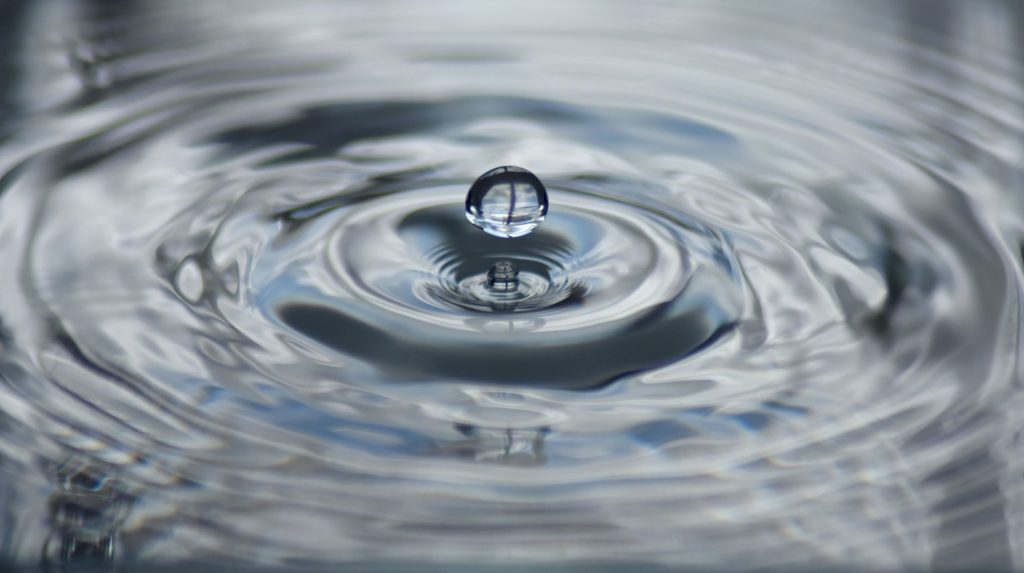 Outside of rising gas prices, the economic impact of the Russo-Ukrainian war seems small, but ripples of its splash could touch the world in other ways.

At first glance, Russia and Ukraine seem like second and third tier economic powers, making it easy to underestimate their ongoing war’s potential to disrupt the global economy and U.S. markets.

But don’t be fooled.

Russia’s annual output before the war was $1.59 trillion, ranking 11th among nations, just below Canada. Ukraine’s annual GDP is nearly $165 billion, about one-tenth the size of Russia’s. If both of their economies were combined, Italy’s would still be larger at $1.94 trillion. While not insignificant, their economies are dwarfed by the United States and China’s combined economic output of $30 trillion.

Measured by total trade—annual imports plus exports—neither Russia nor Ukraine ranked among the top 15 trade partners for the United States. In capital flows, only 7% of annual U.S. foreign direct investment (FDI) flowed to Russia, and Russia’s annual FDI in the United States averaged $4 billion.

So the Russo-Ukrainian war’s economic impact seems like a pebble thrown into a lake—a small splash. But there could be other far-reaching ripples beyond rising energy prices. Consider:

The war’s indirect consequences for wider global food markets are gloomy. Higher crop prices will translate to higher livestock feed prices and, ultimately, higher meat prices. Global food stocks are already running worryingly low, 31% below their five-year average. Early estimates of near-term effects suggest that the average consumer in the developed world may have to spend twice the usual fraction of income on food (10% instead of 5%) before the adverse effects recede. The picture is far starker in the developing world, where food expenses may skyrocket from 20% of income to 34% by 2023.