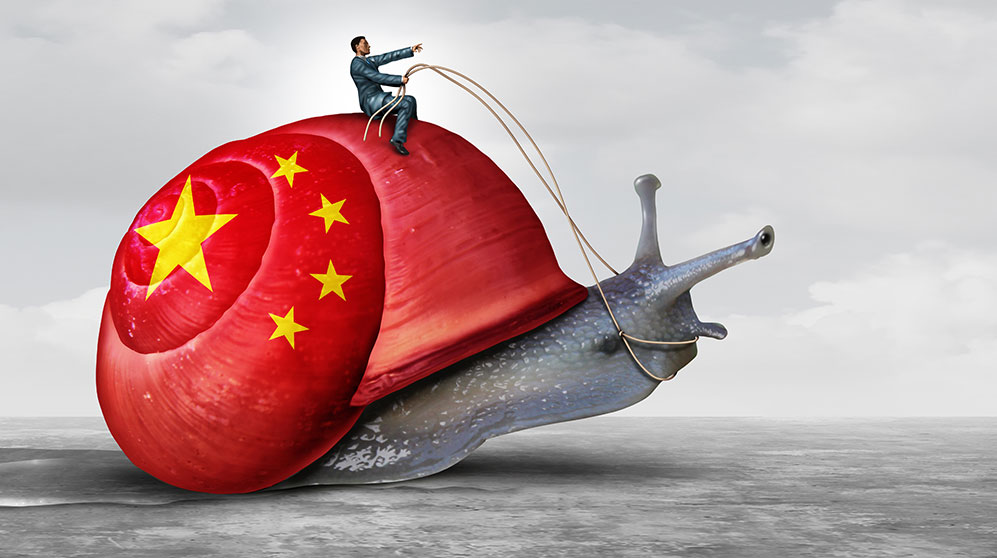 Don’t root against the tiger; an economically healthy China is an essential component to the world’s financial stability and wellbeing.

China’s economic growth for 2022 is forecast to be 4.3%. That would be the nation’s second lowest GDP growth in three decades and far below its 6% goal. Some see it as a just reward for an international bully threatening a peaceful Taiwan, strong-arming intellectual properties from companies, and running a loan-shark operation that indentures small developing nations.

But be careful what you wish for—China’s growth and stability is essential in many ways to global economic order.

Consider this: Soaring inflation in the United States and around the world is in part the result of China’s “zero tolerance” efforts to contain COVID-19 outbreaks. China is the world’s largest exporter, but it doesn’t hesitate to shut down economic activity and quarantine manufacturing centers and ports, even whole cities, when the disease is detected. That means exports—from computer chips to toys—can stop flowing at any time. The scarcity of those goods is a key component of current worldwide inflation trends.

China’s zero-tolerance policy is obviously costing us all, but it might be even more dangerous than many think.

If economic shutdowns and slowing growth continue, China could see increasing social unrest. Right now, the country has large pockets of underemployment. Northeast China is experiencing mass internal migration as families seek better opportunities. Demographic issues abound as birthrates decline: Where do future workers come from? Investment concerns are increasing, primarily in the real-estate arena where so many citizens built their wealth.

Increasing economic woes can also tempt government officials to create diversions that pander to nationalistic pride, such as saber rattling against Taiwan, building the largest modern army in Asia or developing a strong navy to protect the South China Sea from “western imperialists.”

Persistent economic troubles in China also would continue rippling around the world, affecting developing countries that export raw materials and minerals. China is the world’s largest importer of oil, iron ore, soybeans, copper and organic chemicals. Export declines in China can lead to corresponding economic declines in many developing countries.

Such is the case right now in Chile with its copper exports and Brazil with soy beans.

The message is clear. An economically healthy China is more likely to create a responsible international China, which benefits the rest of the world’s economies.