For Better or Worse, China Is Playing for Keeps 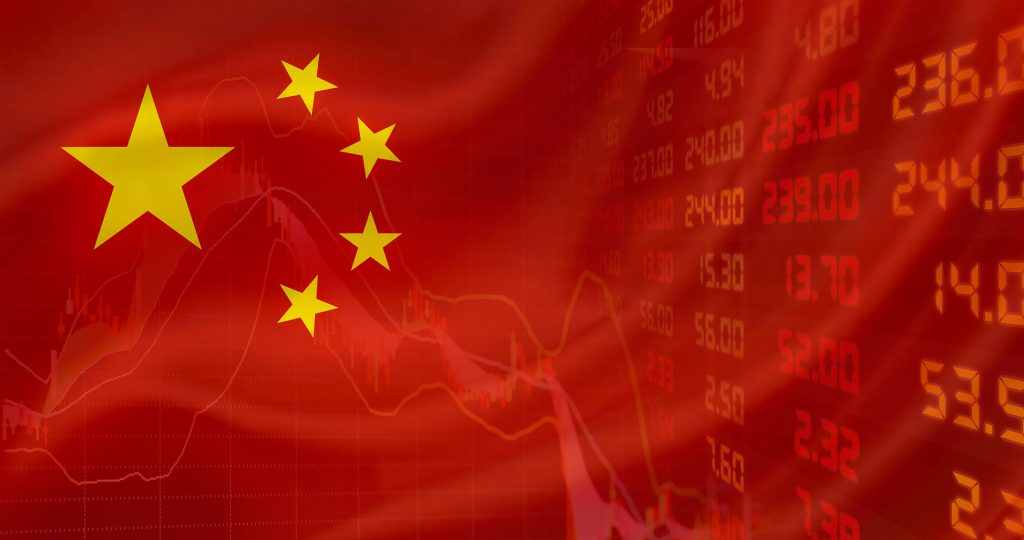 China is an economic behemoth, second only to the United States, and plans to take the top spot by 2050.

China has dominated the global economic stage over the past decade and plans to keep doing so. Will the world be better off for it? Since 1990, Europe, Japan and the United States gave way to China as “the world’s factory.” Consumers everywhere benefited from China’s reasonably priced export products. That helped keep inflation in check. In return, America and Europe educated China’s engineers and scientists while teaching them Western management skills.

As a result, China created a middle class that now comprises half of its population. The communist government claims to have completely eradicated poverty among its 1.4 billion citizens. Any way you measure China’s progress, it is the greatest economic feat of the past half century.

China is an economic behemoth, second only to the United States, and plans to take the top spot by 2050. But that will take some doing. The nation lacks the natural resources and expected population growth needed to support this national goal. China will need help from the rest of the world. And that raises questions.

Will the world be better off if China succeeds? What will be the character of China as it evolves? Will the Chinese use “charm” diplomacy or intimidation to get what they want? Will developing nations cooperating with China build their own middle class and rise from poverty?

For the past decade, the developed world has become even more dependent upon China for massive amounts of rare-earth minerals, medical supplies, consumer products and capital goods. Recent international events have shown that China can and will use this dependence as a bargaining chip or threat.

Major international companies see China’s immense middle class, which is larger than the entire U.S. population of 331 million, as an attractive market that is only getting bigger. For example, China has the world’s largest automobile market­—20 years ago it was practically nonexistent. Now, General Motors sells more cars in China than in the United States. Future growth of international corporations will be focused on China, which demands foreign companies share advanced technology and give up intellectual property rights.

Many question China’s sloppy handling of the COVID-19 outbreak, which exposed the self-serving character of its government and its leverage on international institutions like the World Health Organization. If this is any indication of future geopolitical dynamics, the world might not be better off for all its success. Only time will tell.