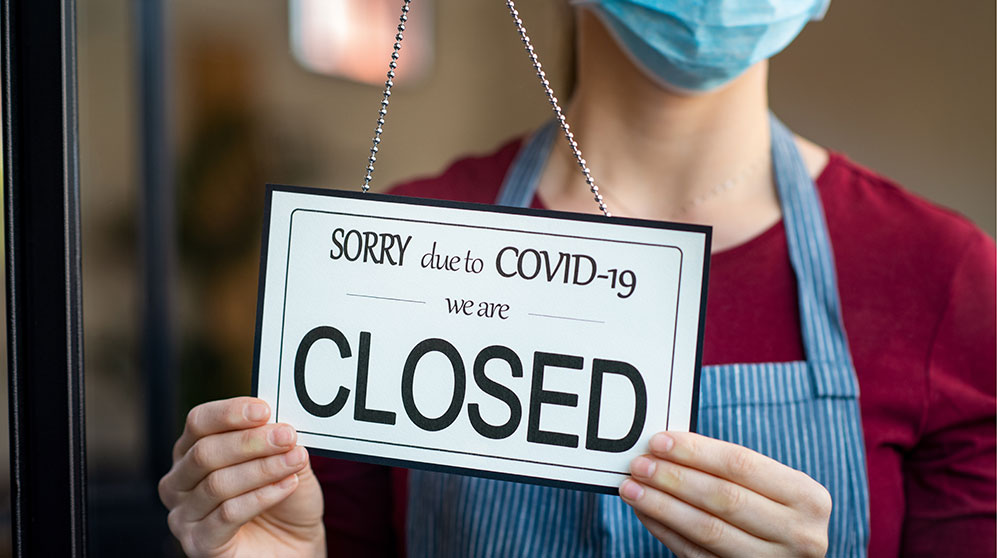 Small business closings have mounted due to COVID-19, resulting in an increase in loan defaults. 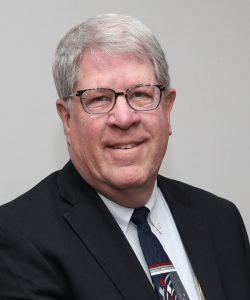 The pandemic’s business costs are growing by the month.

Some 163,000 U.S. businesses were still shut down as of Aug. 31, and nearly 100,000 of them have indicated the closure is permanent, according to Yelp, the online business directory and consumer review site.

America boasts nearly 30 million small businesses, which account for about 45% of the U.S. economy. Some 4.2 million companies, or about 14%, applied earlier this year for forgivable loans under the Paycheck Protection Program managed by the Small Business Administration to keep small firms afloat and workers employed during the COVID-19-induced economic shutdown.

Particularly devastated have been restaurants and bars, which have taken a revenue hit due to social distancing rules and skittish customers. The financial firm UBS has predicted that one in five restaurants nationwide could fail as a result of the pandemic.

As a result, banks are preparing for a slew of loan defaults, particularly if the federal government fails to deliver another round of economic stimulus. In July, JP Morgan Chase, CitiGoup and Wells Fargo collectively set aside $28 billion to cover expected pandemic-related loan losses in their portfolios. Fitch Ratings reports that the national default rate for leveraged loans had continued an eight-month climb, reaching 4.3% in August, the highest level in more than a decade. Retail businesses have accounted for 20% of defaults in 2020. 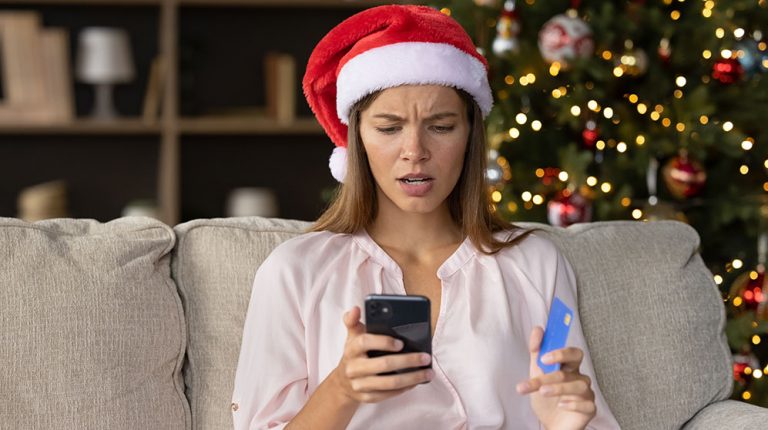 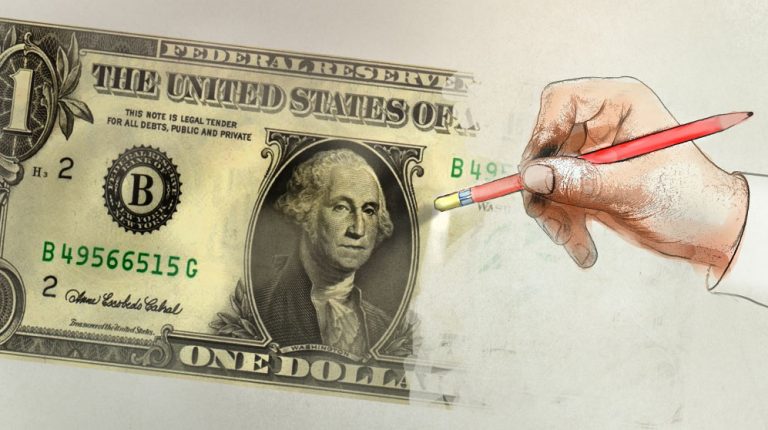 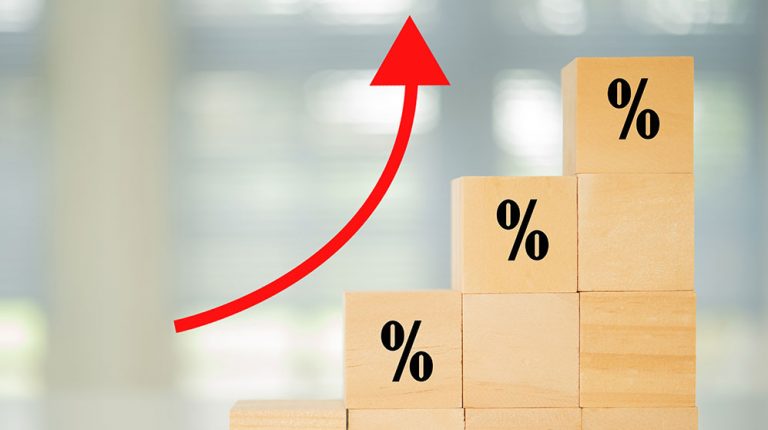