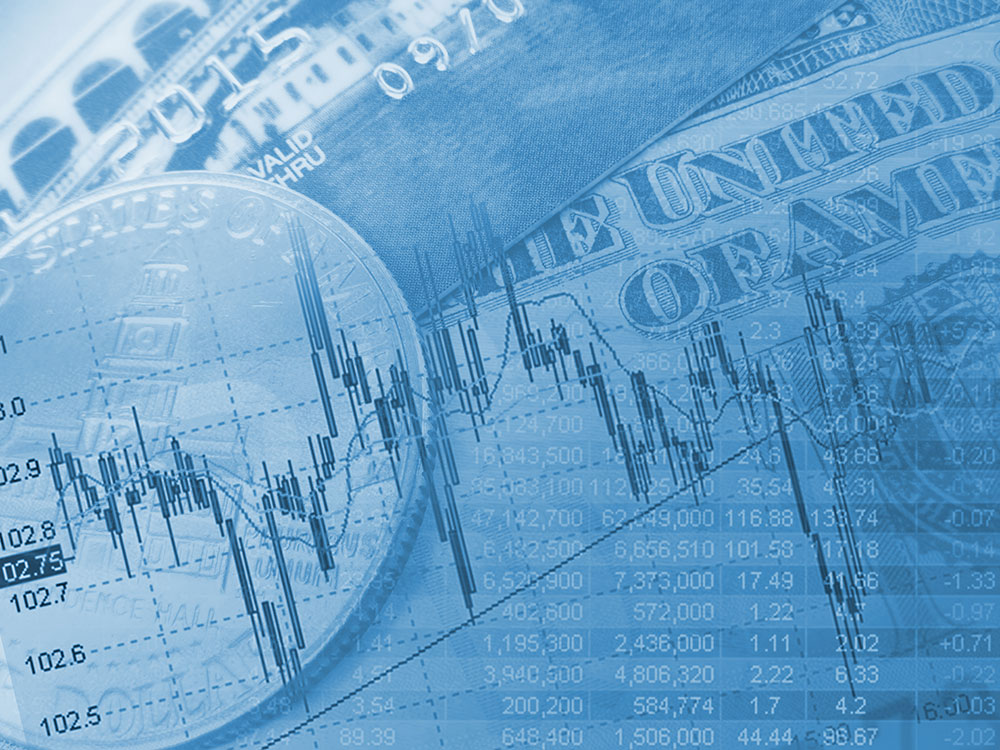 U.S. yields seem poised to rise, but so far only short-dated yields have moved up as the Federal Reserve Board (Fed) has raised interest rates. Meanwhile, long-dated yields have remained stubbornly low, leading to a flattening of the yield curve.

The 10-2 Spread—a common measure of the yield curve that compares the yield on the 10-year Treasury to the yield on the 2-year Treasury—recently narrowed to under 0.3%, the lowest it has been since 2007. A negative, or inverted, yield curve would be a concern. The Federal Reserve Bank of San Francisco recently noted that an inverted yield curve historically has always been followed by an economic slowdown and only once did not precede a recession. Some investors are concerned, but AMG sees an economic slowdown as unlikely at this point.

The Fed’s monetary policies appear to be working, keeping inflation down while the economy revs up. With a strengthening economy, the estimates of the Fed participants reveal expectations for the Fed Funds rates to rise to around 3% in 2019 and 3.5% by 2020.

On the other hand, there are other factors that could keep long-term rates low. Economic weakness abroad and continued strength in the U.S. dollar could cause a flight to safety and push investors to buy U.S. Treasuries. Coupled with unanticipated Fed interest rate increases, those factors could cause the yield curve to invert. Still, AMG expects upward pressures should keep the yield curve in a positive slope.