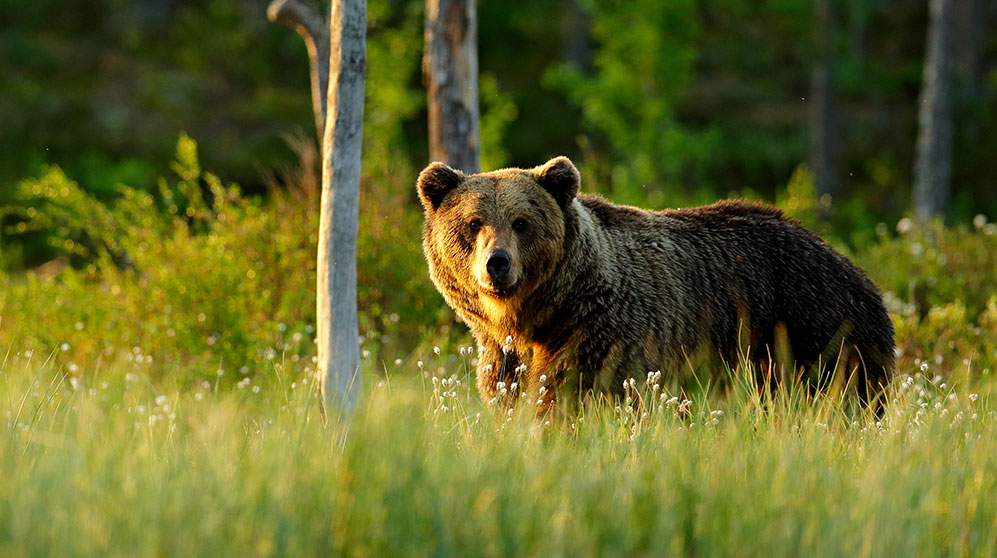 Ignore your gut instinct to flee this bear market—it’s too late for that. Face down your fears and be ready to profit when the climate pushes it into hibernation.

Bear markets can be vicious. Especially when investors, reacting to gut instincts, sell or buy at the wrong time. Here’s a quick review so you can avoid making that mistake.

Policy response is usually the most important factor in determining which type of bear market evolves. As an example, between the 2008 financial crisis (a recession bear market with deleveraging) and the 2020 pandemic recession, U.S. equity markets endured three non-recession bears before rapidly recovering. These bears never grew worse because the economy was not at full capacity, allowing Federal Reserve (Fed) policymakers to provide the appropriate stimulus to avoid recessions.

In today’s bear market, equities have already fallen roughly 20%, so it’s probably too late to sell. And the Fed doesn’t yet have enough capacity to shift from its hawkish stance of raising rates to quell inflation to a dovish stance in support of economic growth, so it seems too early to buy. Going forward there are two questions for investors: