Value Stocks May Prove Their Value Yet Again 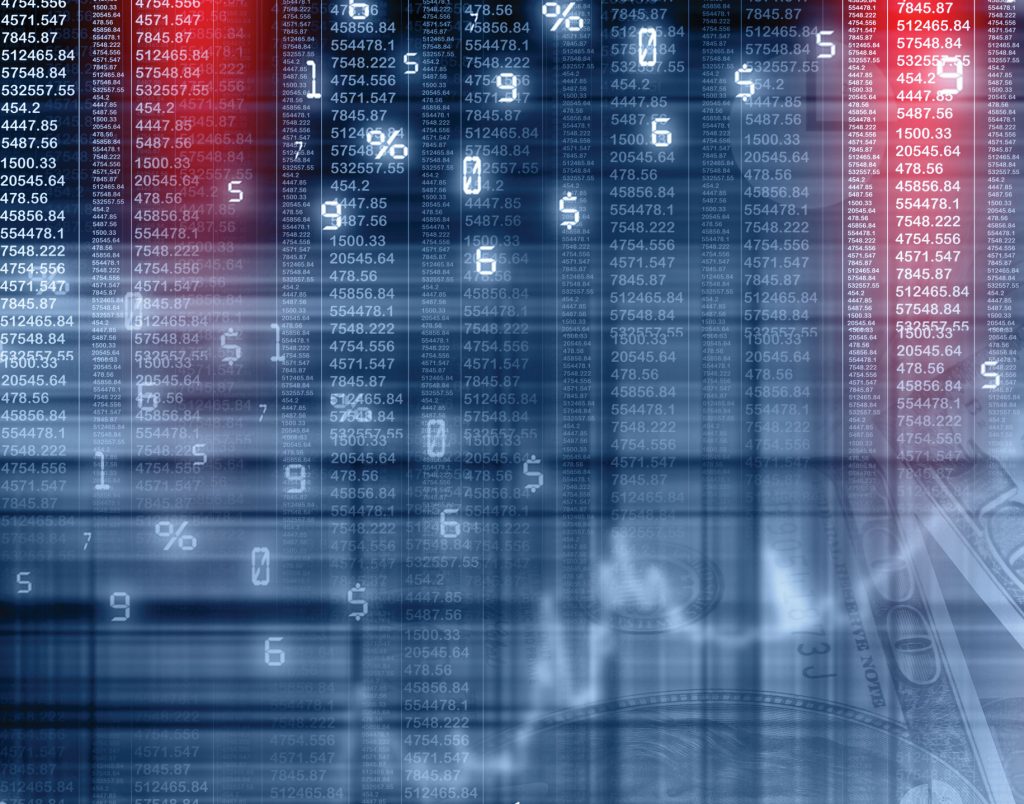 Value stocks struggled to keep pace with growth stocks during the past decade, but now the difference is roughly the same as March 2000 when value last began outperforming growth.

The question for investors is whether value stocks have the potential to outperform growth stocks going forward. AMG believes so, although no one knows exactly when the cycle will turn.

AMG’s analysis of U.S. and foreign stocks reveals that value stocks outperformed growth stocks for nearly 40 years prior to the 2008 financial crisis. Sure, growth stocks surged past value at various times during those four decades. The tech bubble that burst in March 2000 is a prime example. But value stocks and value approaches to investing dominated.

This decade, following the financial crisis, growth stocks have been king, and value stocks have only managed one to two years of relative outperformance for the periods ending in 2010, 2014, and 2017. It’s unclear if markets are nearing a decade-long shift during which value will outperform growth, but AMG believes there are certain value equities worldwide that could do quite well going forward. U.S. small-cap value (SCV) stocks are one example: 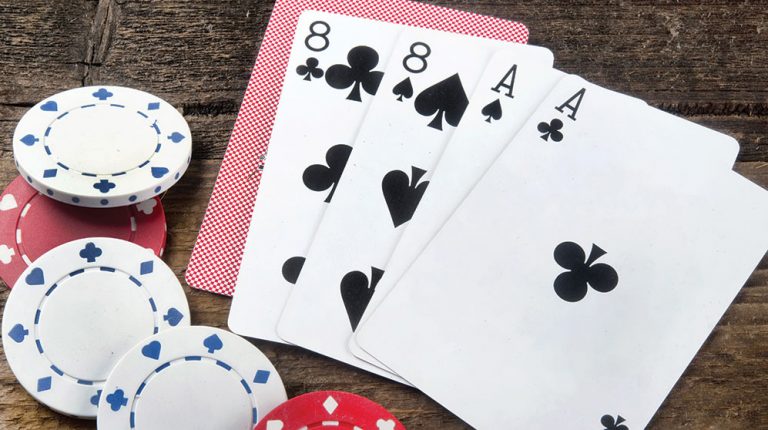