U.S. Might Have Cure for Europe’s Russian Gas Addiction 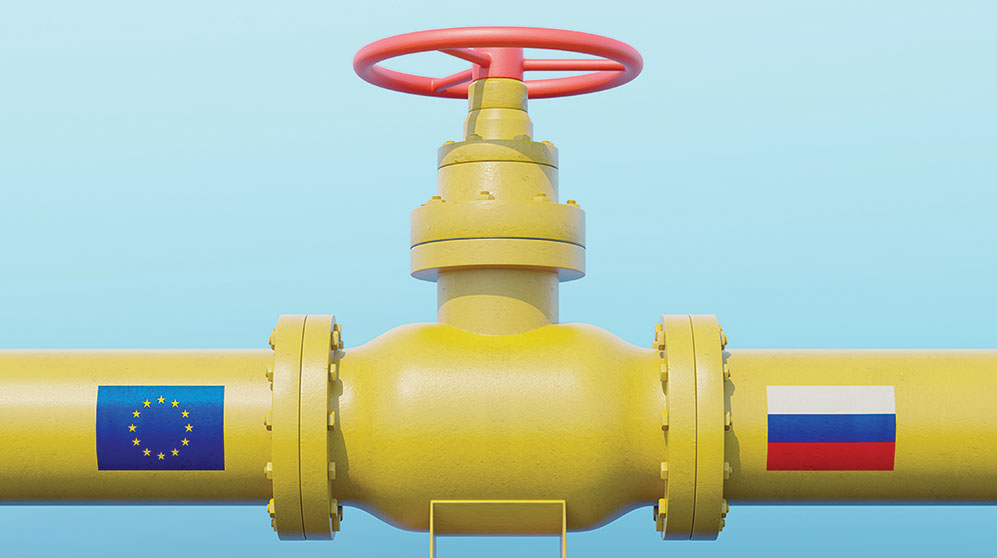 Liquified natural gas from North America might help Europe to unplug itself from Russian power in coming years.

Europe desperately wants to end its dependence on Russia for its energy, and liquified natural gas (LNG) from North America may help them do it.

Natural gas represents over 21% of the European Union’s primary energy consumption. In total, Europe imports 80% of its natural gas needs, with about 155 billion cubic meters (bcm) or about 40% coming from Russia. As the invasion of Ukraine enters its third month, Europe fears it will be at risk should Putin turn off the pipeline spigot as revenge for sanctions over the Ukraine conflict. Further, there is a desire to reduce the economic benefit Russia receives from an ongoing gas trade.

The International Energy Agency (IEA) recently released a report titled “A 10-Point Plan to Reduce the European Union’s Reliance on Russian Natural Gas.” The plan proposes an enormous undertaking in which Europe signs no new supply contracts with Russia—which would slash annual gas imports from that country by 26% (40 bcm) by 2030. The lost energy would be partially replaced by accelerating the deployment of wind and solar projects, maximizing existing nuclear-power generation and speeding up the adoption of energy-efficient technologies, such as heat pumps and smart thermostats. But that would only take Europe so far. Some 30 bcm in gas, according to the IEA, would be supplied by non-Russian sources. A key question is where does this come from?

One key consideration is U.S. natural gas production, which is increasingly becoming strategically important from a geopolitical standpoint. Since 2011, the United States has been the leading natural gas producer in the world with 24% of the global share, compared to 17% share by Russia. U.S. exports of natural gas have been growing, both via pipelines and LNG. U.S. exports of LNG increased by 50% in 2021 over the prior year with expanding U.S. liquification capacity. LNG exports are anticipated to grow in the coming years, though it is likely to be a 10+ year process given the lead-time necessary to build new LNG export facilities.

Still, U.S. proven natural gas reserves represent just 6.7% of the global total. Substantially larger proven reserves exist in Russia and across the Middle East. Clearly, to avoid prolonging potentially problematic geopolitical tensions, the long-term solution will require the continued diversification of available energy sources including advanced technologies. However, in the short and medium term, U.S. natural gas allows for a transition as those alternatives are developed.

Fed Tries To Tame a Hornet’s Nest of Uncertainty 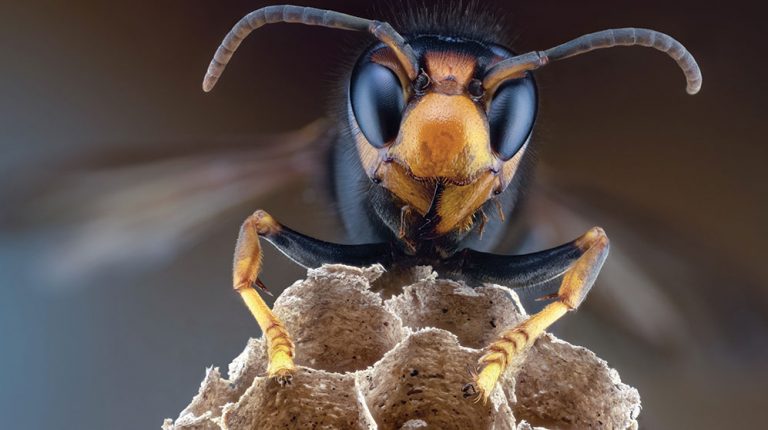 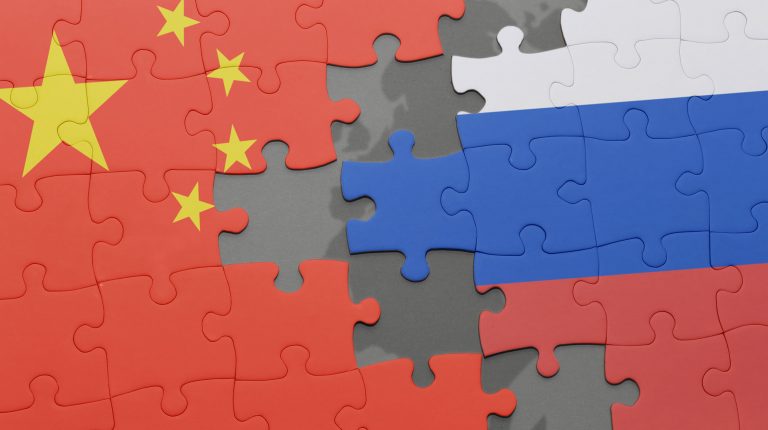 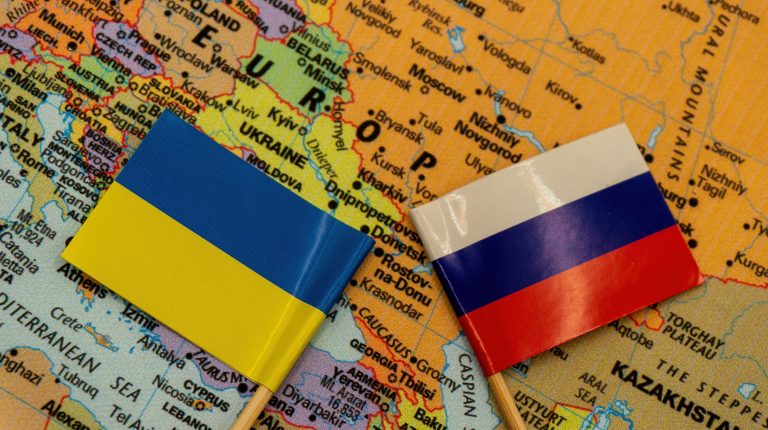