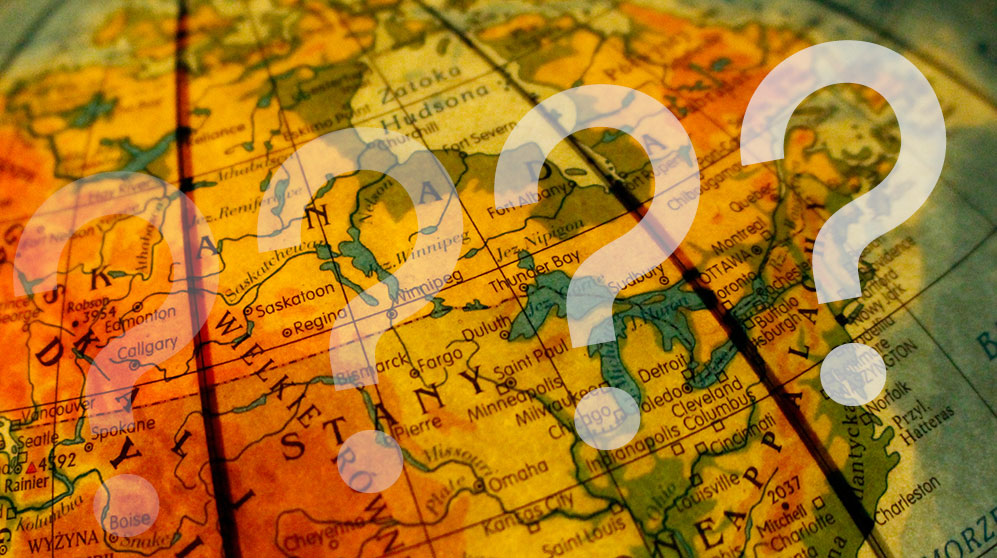 Perspectives on the effects of global economic uncertainty resulting from the pandemic, the recession and the upcoming US election

Economic uncertainty is unusually high. The pandemic, the recession and the upcoming election make us feel uneasy.

That feeling is actually quantifiable as indices show global uncertainty is at its highest point since the 2008-09 financial crisis. However, unlike that crisis, today’s uncertainty is higher for the United States than for Europe or China—the world’s other major economies. This shift reflects not only the impact of COVID-19 but also the potential policy outcomes of the November election.

One of the most important components of any post-recession recovery and expansion is the policy response—the combination of monetary and fiscal policy measures that boosts an economy. While the U.S. policy response’s appropriateness during the 2008-09 crisis is often debated, America’s actions were clearly superior to either Europe or China. The better policy response led to more than a decade of superior financial-market performance and a strong U.S. dollar.

Although uncertainty in the United States is particularly high right now, the November election will likely lend clarity to America’s economic policy, which will likely be tangible in terms of business investment and consumer spending. That should cause uncertainty to subside. For now, it makes considerable sense to remain globally diversified during such a period of exceptionally high uncertainty.