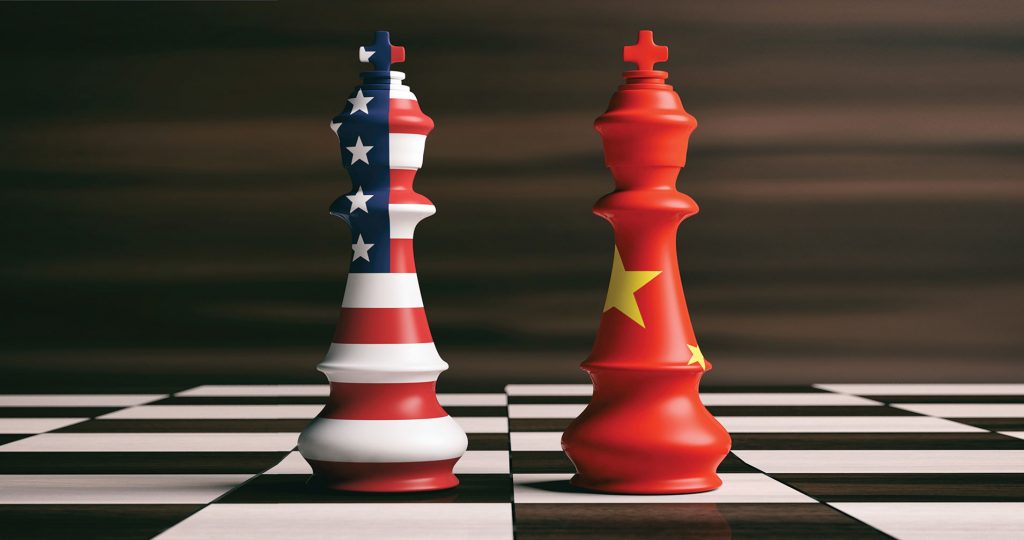 Markets may be looking for signs of a trade détente, but it is more likely that investors will see tensions continue.

Geopolitical tensions are likely to increase in the coming months, whether over trade or human rights, as the Biden Administration turns its attention to international affairs. This could have significant ramifications for investors. The U.S. State Department spent the first weeks of the new president’s tenure realigning itself with allies before engaging with competing powers such as China. Most notable were conversations among the “Quad”—India, Japan, Australia, and the United States—about how to check China’s regional expansion. Top U.S. and Chinese diplomats are set to gather this week in Anchorage, a meeting that could signal the two countries’ relationship going forward.

America and China have been embroiled for years in a trade dispute, but a host of non-financial factors could affect their future economic relationship. Markets may be looking for signs of a trade détente, but it is more likely that investors will see tensions remain over China’s treatment of its Muslim minority Uygurs, the recent Microsoft hack, Hong Kong’s freedoms and Taiwan independence.

These non-financial factors compound the stress in the economic relationship and increase uncertainty. When added to decades-old trade and intellectual property grievances, détente of any substance seems difficult. For its part, China seems to be arguing for a multi-polar world in which China, the European Union, and the U.S. operate their own spheres of influence and tolerate each other’s different political systems.

Investors should be watching to see how united democracies are in opposing China and how much more heated the Sino-U.S. competition becomes as each strives to demonstrate the superiority of its economic model.

Transforming the Chemical Industry with Biotech 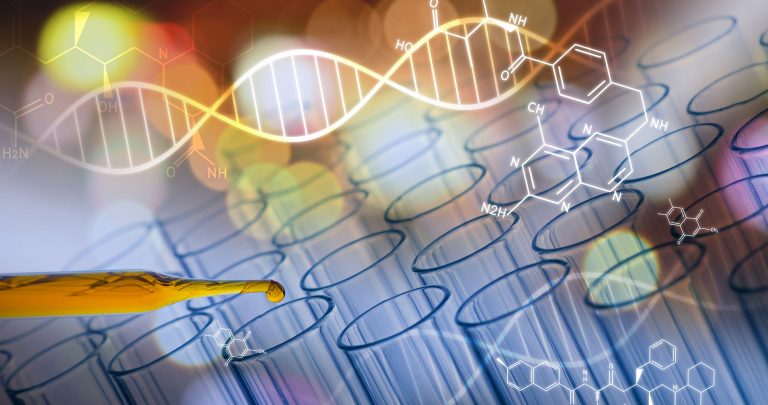 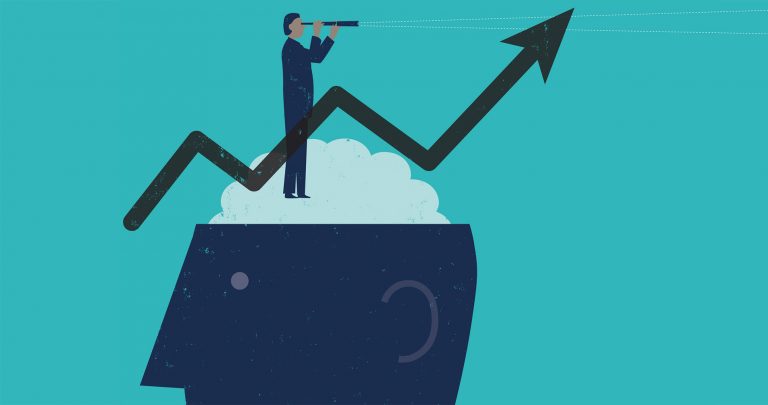 Investors Should Make Hay While The Sun Shines 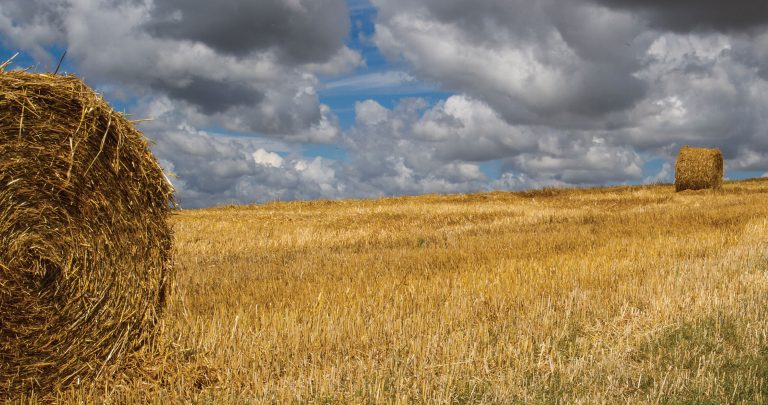