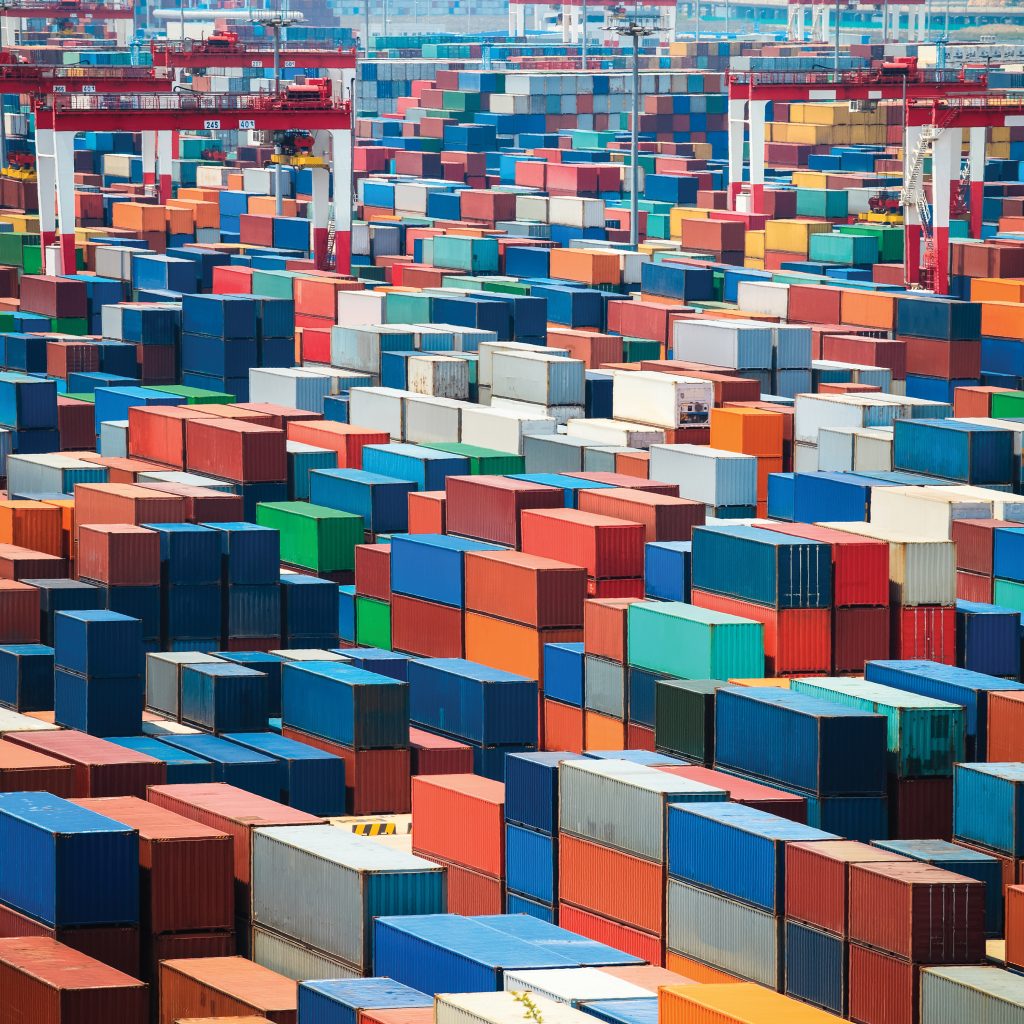 The good news is the threat posed by the dissolution of the North American Free Trade Agreement (NAFTA) has been substantially mitigated. The not-so-good-news is the threat has not been completely eliminated and other tariff disputes remain in play.

In early October, trade representatives from the United States, Mexico and Canada hammered out a new agreement intended to replace NAFTA. Overall, the new U.S.-Mexico-Canada Agreement (USMCA) contains relatively modest changes to NAFTA. It modernizes treatment of financial services and intellectual property, doubles data protection for biologic drugs to 10 years, and establishes a procedure for science-based decisions that is intended to eliminate unwarranted bans on genetically modified seeds and synthetic chemical pesticides. It expands access to Canadian markets for U.S. agriculture products, allowing U.S. producers to increase tariff-free dairy exports to Canada by roughly $250 million annually. Trade-related to auto manufacturing is subjected to greater restrictions. To avoid a 2.5% U.S. tariff, cars must have at least 75% of content originate in North America (versus 62.5% previously) and at least 40% of workers involved in the manufacturing must make $16 or more per hour. In addition, Canada and Mexico must each keep the volume of autos shipped to the U.S. at less than 2.6 million. That is of little practical effect as each is well below the de facto quota.

Concerns about USMCA include the obvious conclusion that it is not much more than a NAFTA-lite agreement. It is doubtful that any material additional production or employment will accrue to the benefit of the U.S. economy. Further, Congressional trade hawks are complaining that it is not protectionist enough and might vote against it.

Meanwhile, tariff action elsewhere continues. The Trump Administration’s tariffs of 25% on steel and 10% on aluminum remain in place. Threats of additional tariffs (and retaliation) on goods in China- U.S. trade remain on the table, although a meeting between President Trump and China’s President Xi is purportedly being planned around the G20 meeting at the end of November to de-escalate the dispute. Also, the Trump administration continues the process for imposing auto tariffs, although the damage would essentially be cut in half because Canada and Mexico are removed from that threat by USMCA. In any case, the damage to U.S. growth from all tariffs would not likely amount to more than a modest slowdown of a few tenths of a percentage point in the near term.