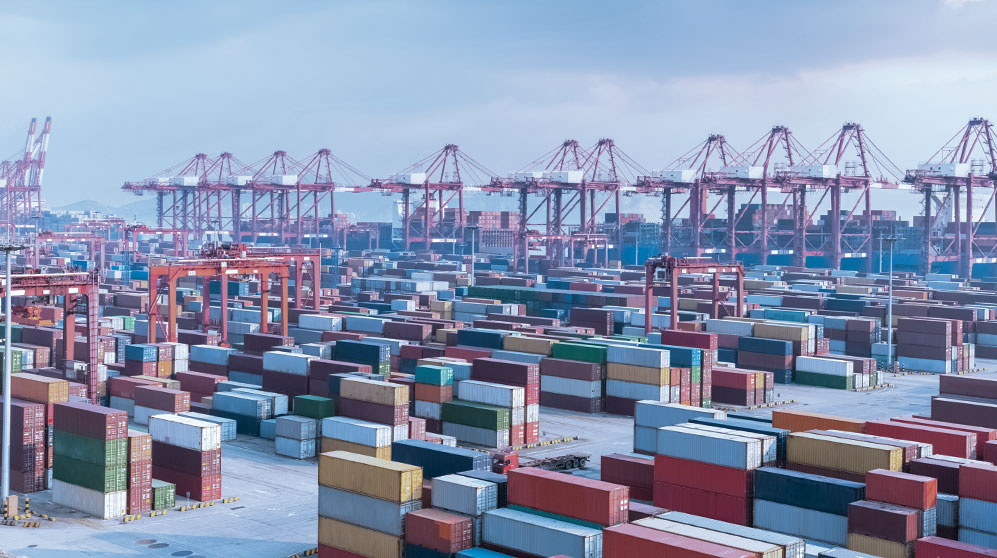 The Federal Reserve has signaled its intent to raise interest rates at least three times in 2022; here’s what the central bank is watching.

As the Federal Reserve (Fed) sets out to blunt the current inflation spike, its best-laid plans could be scuttled by any additional shock to the U.S. economy’s supply side.

The primary worry is further disruptions to America’s supply chains. Events that worsen or extend the timeline for resolving supply-chain woes could force the Fed’s hand and bring about faster, sharper tightening of monetary policy.

The Fed has signaled that it could bump rates up to three times in 2022 starting in March. Some observers suspect it could be four times. But what will it take for the Fed to tighten its monetary stance more sharply?

The first stress-test will arrive in February, when China welcomes international athletes for the Winter Olympics. Unless organizers have a near-infallible protocol for containment, a single instance of Omicron could lead to outbreaks, which in turn would trigger lockdowns because of the country’s zero-COVID-19 policy. Factory and port shutdowns would likely follow, and the upward price pressures for traded goods would persist longer.

July will bring a second challenge. That’s when the contracts of about 15,000 dockworkers along West Coast ports come up for renegotiations. Ports worldwide have been snarled for 18 months because of COVID-19 outbreaks and shutdowns, resulting in shortages and rising prices for many goods. The backlog of queued freighters on the West Coast will likely remain unresolved until dock workers have new contracts.

Finally, a reversal of base effects is expected to push down consumer inflation beginning in April. Embedded in this consensus is the assumption that most of the price surges during 2021 were driven by supply-side dynamics and therefore will likely dissipate on their own without additional action from the central bank. If this assumption proves incorrect, the Fed could be forced to accelerate tightening to prevent high inflation from seeping into expectations.

The Fed is juggling multiple tools as it steers the recovering economy toward a self-sustaining path, and although a March rate hike is almost guaranteed, the timing of the balance sheet runoff is subject to much uncertainty. The central bank holds nearly $8.3 trillion in Treasury bonds and mortgage-backed securities that it purchased to lessen the financial blows of the 2009 Great Recession and the 2020 pandemic lockdown. Policymakers have said a reduction in the balance sheet likely will start after interest rates begin rising.

It’s Ugly Out There, but Attractive Opportunities Will Come 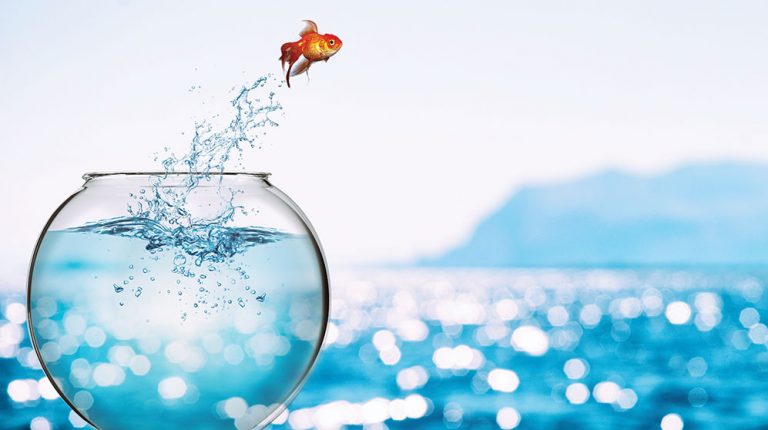 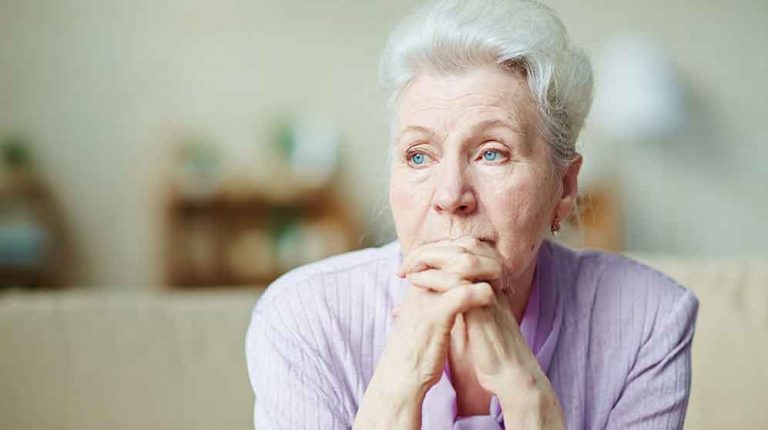