What the SPAC! Exercise Caution Around Special Purpose Acquisition Companies 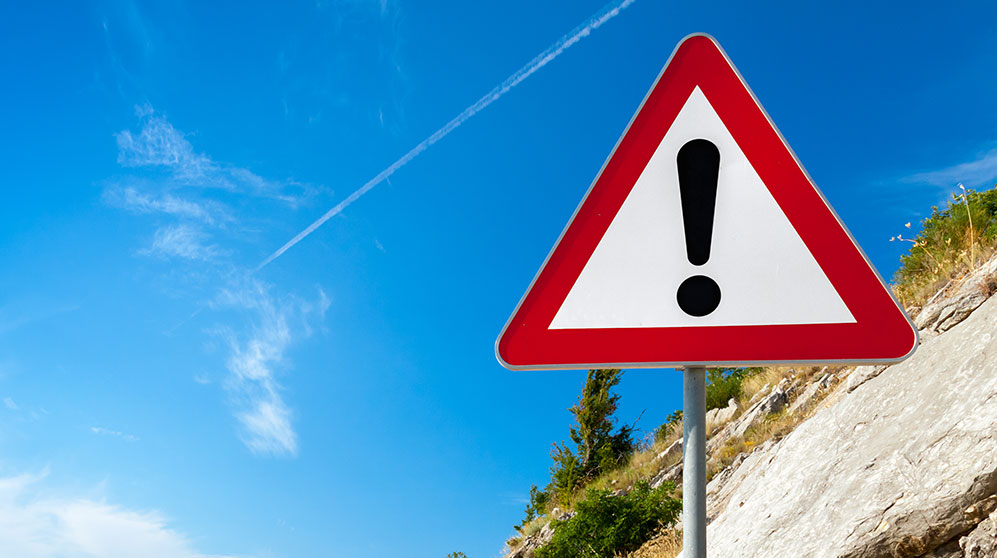 Beware the SPAC: Alternative to traditional IPOs are creating a buzz, but casual investors might get stung.

Since peaking in the late 1990s, the number of publicly listed companies on U.S. exchanges steadily declined to a low of about 3,600 in 2016. This mirrors the trend of venture-backed companies staying private for longer. The median time was four years in 1999 but nearly eight years in 2016 from first-venture financing to an initial public offering, or IPO.

But over the past several years, companies have again become more receptive to public listings. While a traditional IPO remains the predominant path, other strategies including direct listings and Special Purpose Acquisition Companies (SPACs) have grown in prominence.

SPACs, in particular, have proliferated, leading some to wonder if the froth is fueling a risky bubble.

Also known as “blank-check companies,” SPACs raise capital into a publicly listed entity via an IPO, but otherwise do not have an operating business. SPAC managers target other companies to acquire, thereby taking the acquisition public through the merger. While seemingly straightforward, the actual mechanics of a SPAC are confusing, creating an advantaged structure for some, while shifting the burden of cost to others. Hedge funds have taken advantage of the structure to create a low-risk cash-management strategy with returns averaging near 11%, according to a recent study by Michael Klausner of Stanford Law School and Michael Ohlrogge of New York University School of Law.

It would seem logical that a SPAC would use the capital raised in its IPO for the acquisition, but this is not necessarily the case. For original investors in the IPO, the structure allows these participants to redeem out of their investment, providing a full return on investment with interest. Warrant coverage provided by the structure provides additional upside on the risk-free investment.

This redemption right creates some uncertainty for the company being acquired, as it is unknown how much capital will be redeemed and how much will actually flow into the company through the process. This uncertainty can be partially alleviated by a secondary offering with capital explicitly designated for the company. Ultimately, it is the investors trading in shares of the SPAC post IPO that are most exposed to the risks and uncertainties of the structure. Their investments are actually backstopping the advantaged structure of the original investors.

Investors should exercise caution when considering post-IPO SPACs so they fully understand their exposure. 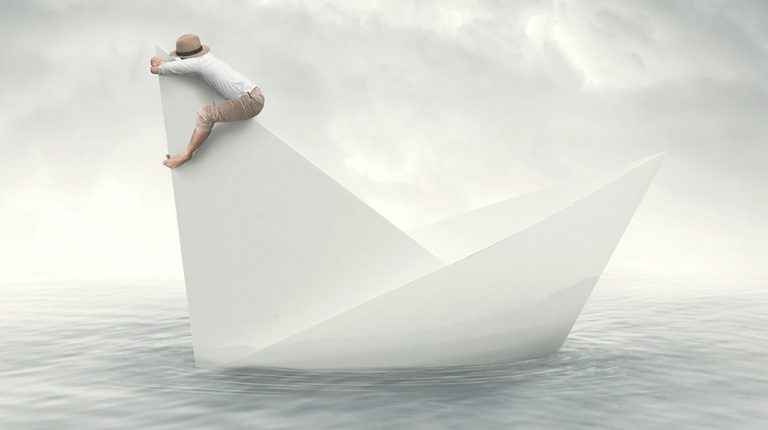 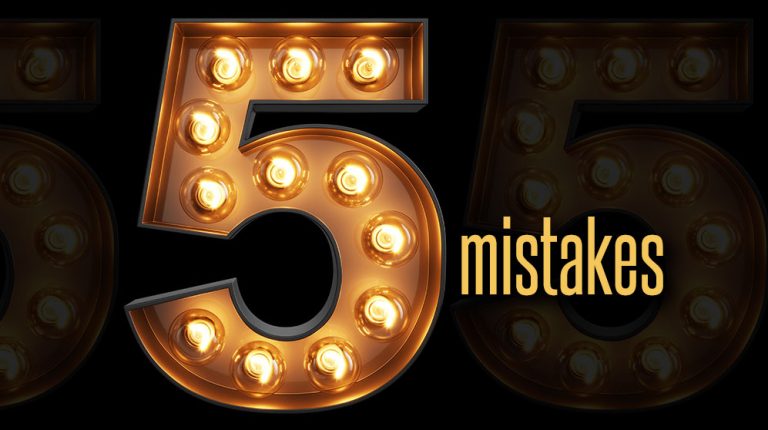 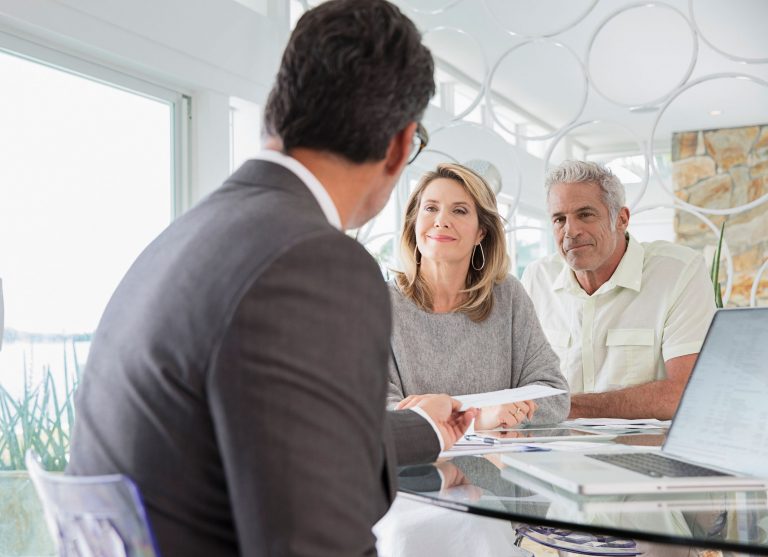