Signs Show Timeframe to Liquity in Venture Capital Might Be Peaking 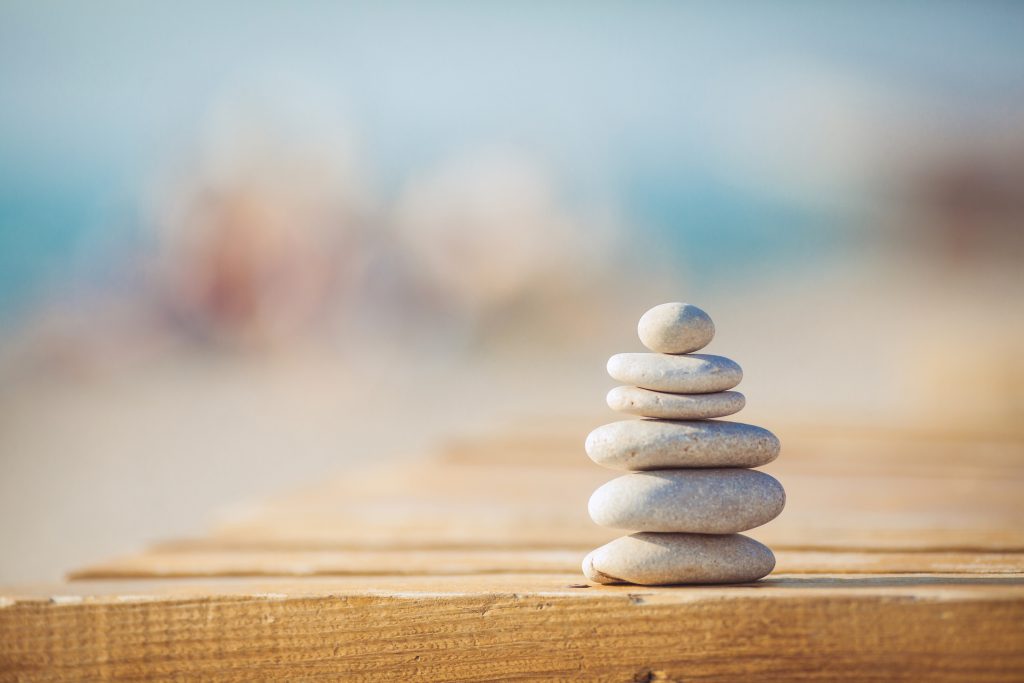 Patience in venture capital is often rewarded by strong returns from investing in transformative, groundbreaking companies.

In the late 1990s, the tech bubble was forming, and investors herded into the venture-capital market. Companies were formed and either acquired or listed on the public exchanges in short order. The median time from first venture investment to a public offering in 1998 was 2.4 years. Similarly, the median time to exit via acquisition was 4.5 years. This was an unusual time and clearly unsustainable.

Fast-forward twenty years and the environment looks quite different. While investors have regained their appetite for venture capital, the companies in which they invest are taking longer to develop their businesses before finding an exit. This is driven by multiple dynamics in the market today. First, the regulatory burden of being a publicly traded company has increased and many executives are unwilling to be exposed to those costs and burdens. Second, ample capital exists to support later-stage companies. Mutual funds and hedge funds, which historically operated within the public markets, are willing to carve out a portion of their portfolios for private companies in the late stages of development. Other pools of capital, such as the $100 billion SoftBank Vision Fund, have a long-term view and are willing to invest substantial sums. These pools remain agnostic as to how and when their portfolio companies exit. The result has been that companies are willing and able to stay private longer. The median time to initial public offering had extended to over 7 years by 2017, while the median time to exit via acquisition had increased to 5.4 years.

There are signs that the timeframe to liquidity may be peaking. A number of large and notable private companies often referred to as Unicorns, have recently completed public offerings while others openly talk about their timeframe to going public. Further, recent tax law changes provide incentives to repatriate capital held abroad, freeing up capital that could be used for acquisitions. Finally, private equity investors are increasingly showing an interest in venture-backed technology companies.