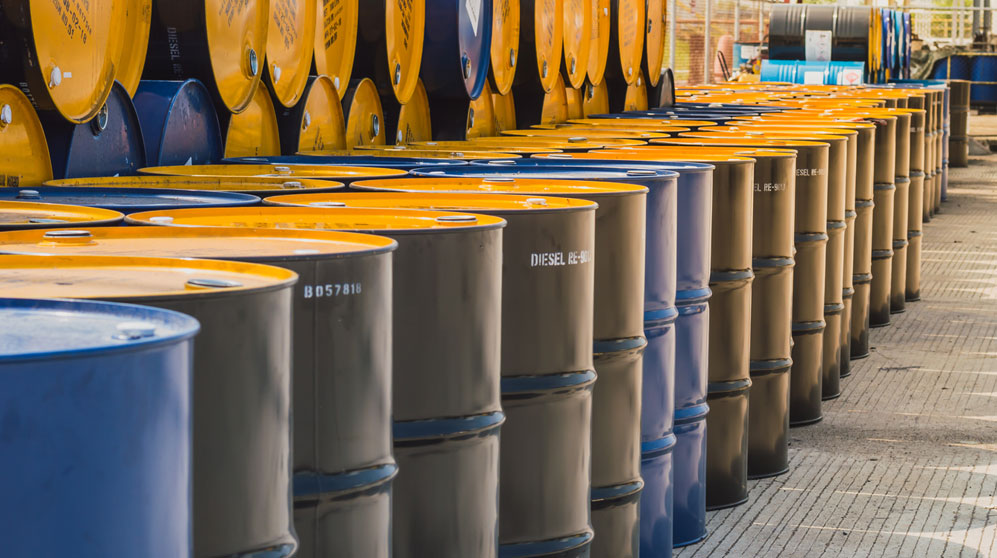 Russia and Saudi Arabia team up to create OPEC+, a super-cartel that suppresses oil production, manipulates markets and drives oil prices up.

A little more than a year ago, in the depths of the COVID-19 lockdown and recession, industry worldwide screeched to a halt and oil was worth nothing, less than $0 a barrel. Today, it’s trading at just under $70 and threatening to geyser when the global economy recovers.

From zero to hero.

For investors that’s great news. For consumers, not so much. Oil’s stellar recovery has been made possible by an alliance between Russia and Saudi Arabia, leading the Organization for Petroleum Exporting Countries (OPEC), which is being described a super cartel. Here’s the history:

In January 2020, prior to the pandemic, the world looked as if it might recover from a two-year manufacturing slump. The expected growth resurgence had oil prices moving higher, and the three largest players in the world oil market—OPEC, Russia, and the United States—began positioning for market-share gains. Ultimately, the jockeying turned to squabbling as Saudi Arabia and Russia began a price war in which they supplied more oil than the market demanded to reduce prices and see who could outlast the other. Neither counted on the COVID-19 pandemic, and by late April, oil prices had dropped below zero necessitating cooperation instead of competition between OPEC and Russia.

The combination of Saudi Arabia and Russia created OPEC+, which controls 40-45% of global oil production. OPEC+ immediately cut production, as did U.S. shale producers, and has managed to keep it below the level of demand for more than a year. That has resulted in a reduction in global oil inventories and prompted the price rise.

A recent meeting of OPEC+ demonstrates the super-cartel’s effectiveness in managing oil supplies. As demand has risen to 98 million barrels a day, OPEC+ is gradually bringing supply back online—but in a manner that keeps oil prices elevated. A number of forecasters and energy agencies project daily demand to gush past 104 million barrels by 2023.

The Russia-Saudi alliance is unlikely to break apart—resulting in overproduction—until the global economy is closer to its peak demand. Nearly all of the new demand will come from developing economies, while developed nations are not expected to return to 2019 levels of demand. Higher taxes and regulations related to carbon emissions and other residuals simply discourage investment in future oil production, which also raises prices. Countries that are net oil consumers with high taxes and costly regulatory structures may be pinched by higher oil prices. OPEC+ is well positioned to keep oil prices elevated for the next couple years. 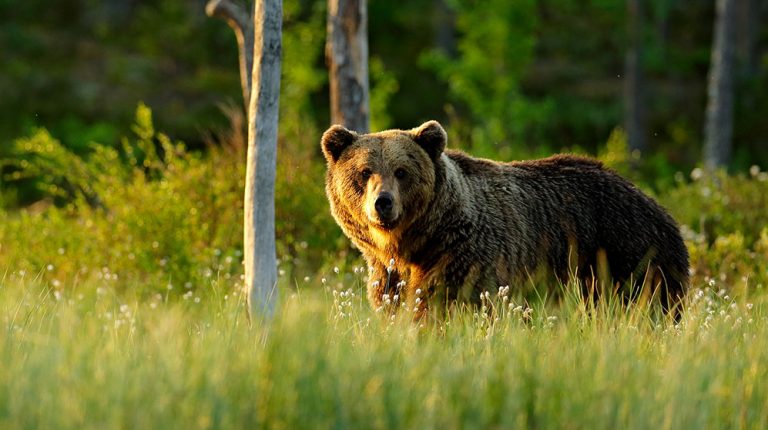