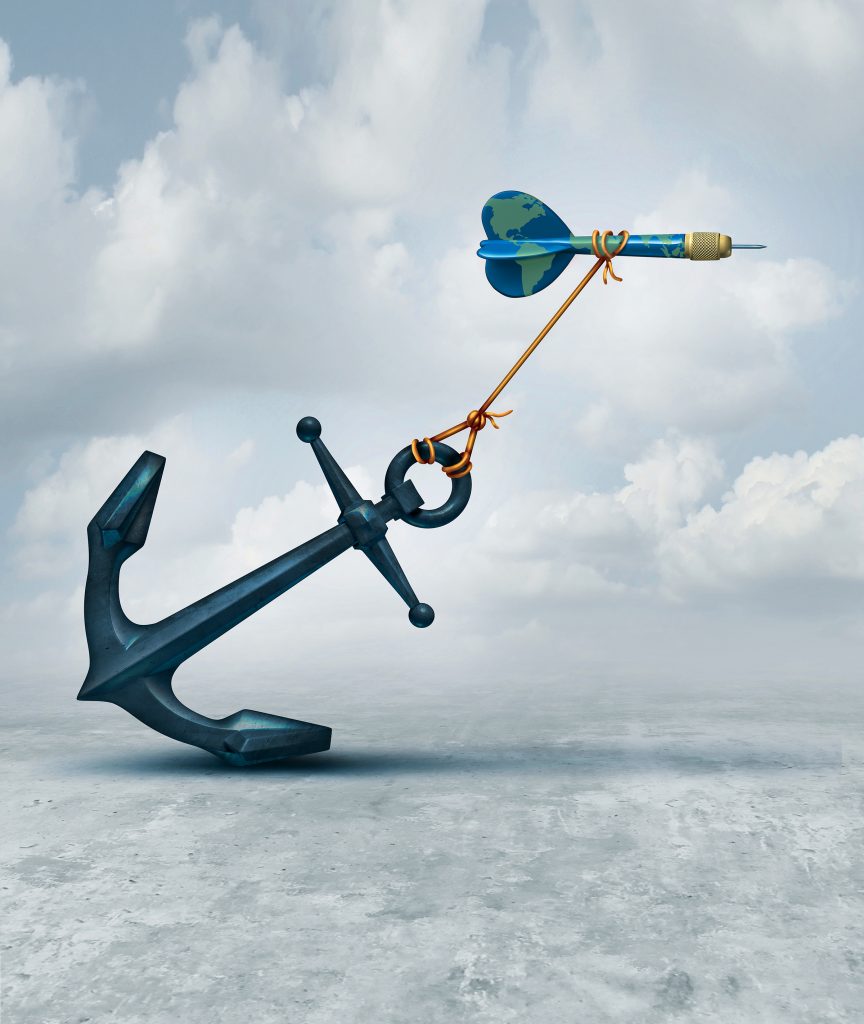 The U.S. economy remains healthy, but previous strength in global growth is starting to wane in a world economy that is no longer synchronized.

Growth Is Strong, but Momentum Is Waning

Annualized growth of third-quarter real GDP (total U.S. output of goods and services) was 3.5%, according to the advance estimate from the Bureau of Economic Analysis (BEA). That is a decrease from 4.2% in the second-quarter. However, it marks the second consecutive quarter of growth that is well above the growth rate of the economy’s sustainable total output capacity, as presently estimated by many experts. Also, at 113 months, the current expansion is only seven months shy of tying the post-World War II longevity record.

Economic growth has been well-supported by healthier balance sheets and growing incomes in the private sector, as well as expansionary monetary and fiscal policies. Scarcity of resources, particularly the availability of labor, is becoming more apparent in the economy, but that has not yet led to serious disruption in aggregate production or rapid acceleration of price increases. As a result, the Federal Reserve (Fed) has been slow to move interest rates upward. Monetary policy is still expansionary. The target range for the federal funds rate, the Fed’s preferred policy instrument, is effectively zero after adjusting for inflation. Concurrently, the economy is getting a fiscal boost from the 2017 Tax Cuts and Jobs Act (TCJA) that will carry over through most of 2019.

As suggested above, the slowdown of real GDP growth during the third quarter of 2018 is hardly a cause for concern, but perhaps more of a reason for a sigh of relief given the signs of tightness emerging in product and labor markets. In any case, the near-term outlook for the economy remains sanguine. Consumer spending growth, the main driver of the economy, is well supported. Household net worth is near an all-time high and leverage is moderate. Tax reform and strong employment growth have boosted incomes. The total household debt service requirement is at a record low relative to disposable income.

While monetary and fiscal policy are currently providing a boost to consumer and business spending, both are set to become less stimulative in the future. The Fed certainly does not want to kill off the expansion. However, it is aware of the risk of an overheating economy and will try to moderate the growth of demand. The TCJA will put substantial additional funds into the hands of consumers and businesses in the current fiscal year, but the impact will wane in future years.

The formerly ebullient consensus outlook for the world economy has shifted downward recently. Global economic data has disappointed with signs of weaker-than-expected economic activity, while various government policy issues (e.g. tariff disputes, Brexit, fiscal and monetary tightening) have contributed to heightened uncertainties. It is clear that the period of highly synchronized acceleration in global growth has come to an end, and aggregate global economic growth will probably only mark time though 2019.