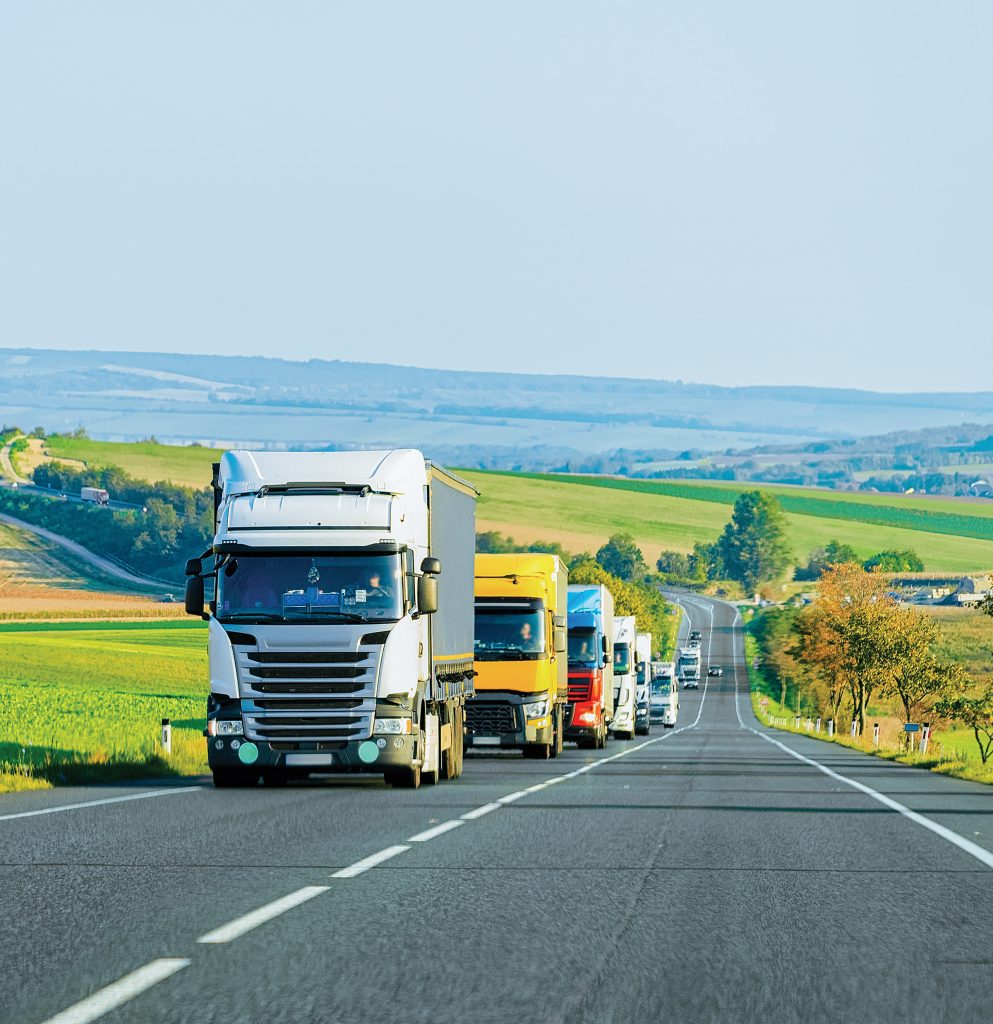 Following a slowdown in late 2018, growth in global economic output recovered a bit in early 2019, but momentum has been lost as the year has progressed.

Following a slowdown in late 2018, growth in global economic output recovered a bit in early 2019. However, momentum has been lost during the course of the year, as recent data have generally been indicative of slower global growth. The United States and Germany are examples of the pattern. Both experienced a pickup in growth of real GDP during the first quarter only to be followed by slower growth (in the case of the United States) and contraction (in the case of Germany) during the second quarter.

Although U.S. real GDP growth declined in the second quarter, in July the economy crossed the line for maintaining the longest U.S. post-World War II expansion on record. Further, growth remains close to that of the economy’s sustainable total output, as presently estimated by many experts. The labor market is exceptionally strong. Employment has expanded faster than the labor force, pushing the unemployment rate down to 3.7%.

The second-quarter slowdown of U.S. real GDP growth is not a cause for concern. First-quarter growth was unsustainable, while current data show production and labor markets remain healthy. It is true that manufacturing activity has flattened out. However, activity in services remains quite robust. In any case, the near-term outlook for the economy still calls for solid growth. The main driver of domestic demand, consumer spending, is on track for trend growth of around 3.0%. Demand for labor remains strong, and household finances can support additional spending through income growth and lesser savings. Surveys show that consumers maintain a high level of confidence about the economy and their personal finances.

Macroeconomic policy currently provides both consumers and businesses with a favorable backdrop for spending and investment. The Fed, for the time being, at least, appears to have abandoned concerns over adverse effects of an overheating economy. It is not likely to raise its policy interest rate anytime soon and may well cut it in the near term. The recently enacted Bipartisan Budget Act of 2019 (BBA19) has pushed the debt ceiling problem off until mid-2021. It also overrides previous law to provide Congress with authority to increase appropriations over the coming two fiscal years.

Global economic growth prospects have downshifted again, though not dramatically. Tariff issues and Brexit have contributed to heightened uncertainties, and a slower path of growth for China has negatively impacted its trading partners. Consensus projections call for only a partial recovery in global growth next year.