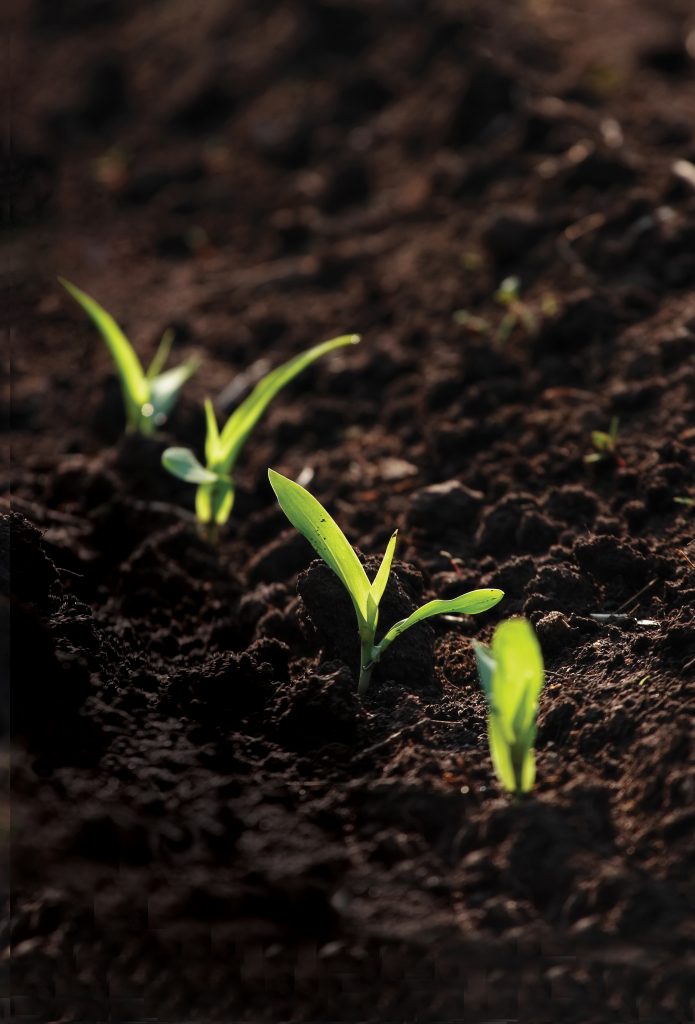 Global financial markets have rallied; service sector output is robust; consumer and business confidence appears to have bottomed out.

Just a few months ago wide-spread weakening in global economic output was evident across many countries. Financial markets nearly everywhere were taking hits, and U.S. large caps endured a bear market. Media pundits were quick to talk up the threat of recession. In most countries, economic policymakers, particularly those involved in monetary policy, took steps to assure that policies would support economic growth. They were not shy about broadcasting their intent in order to bolster consumer and business confidence.

The shift toward greater pro-growth policies, along with the dissipating impact of 2018’s one-off events, such as natural disasters and extreme weather events in Japan and Europe, has lifted prospects for improved global economic conditions during 2019. Do not put away the worry beads yet, but the last few months have seen the emergence of a few green shoots in economic and financial market data. For example, global financial markets have rallied. Output in service sectors has remained robust. Measures of consumer and business confidence have bottomed out. Economic growth in some important economies such as Germany, along with the Euro Area as a whole, and the United States has surprised to the upside. According to the advance estimate of the Bureau of Economic Analysis (BEA), the first-quarter’s inflation-adjusted Gross Domestic Product (real GDP) for the United States increased an annualized 3.2% versus 2.2% in the fourth quarter of 2018.

As alluded to above, the apparent robust first-quarter growth for real GDP, while good news, does not merit wild celebration. In any event, the outlook remains in place for respectable advances in output during the next few quarters. The largest sector of activity and the main driver of the economy, consumer spending, has strong support. Increasing employment, wage gains, low inflation, and the 2017 Tax Cuts and Jobs Act (TCJA) are boosting real disposable income. Household assets remain near an all-time high while leverage and debt service-to-income ratios are below their thirty-year averages.

Fiscal and monetary policies are currently in a holding pattern that is supportive of consumer and business spending. Policymakers at the Federal Reserve (Fed) have made it clear that interest rates will remain where they are for some time. The TCJA has put substantial additional funds into the hands of consumers and business, but the impact will wane over time. Federal spending has been lifted over the 2017 and 2018 fiscal year by bipartisan legislation that expires in September. A subsequent increase in federal discretionary spending that at least matches inflation is likely.

The consensus growth outlook for the world economy has shifted downward again. The International Monetary Fund (IMF), for example, projects full-year global growth for 2019 will be about 3.3%, or 0.3 percentage points less than in 2018. However, a good chunk of that is due simply to a low starting point, with growth picking up in the second half of the year. The bulk of the slowdown is projected to occur in developed countries, with emerging and developing economies in the aggregate experiencing a smaller 0.1 percentage point decline in growth to 4.4%