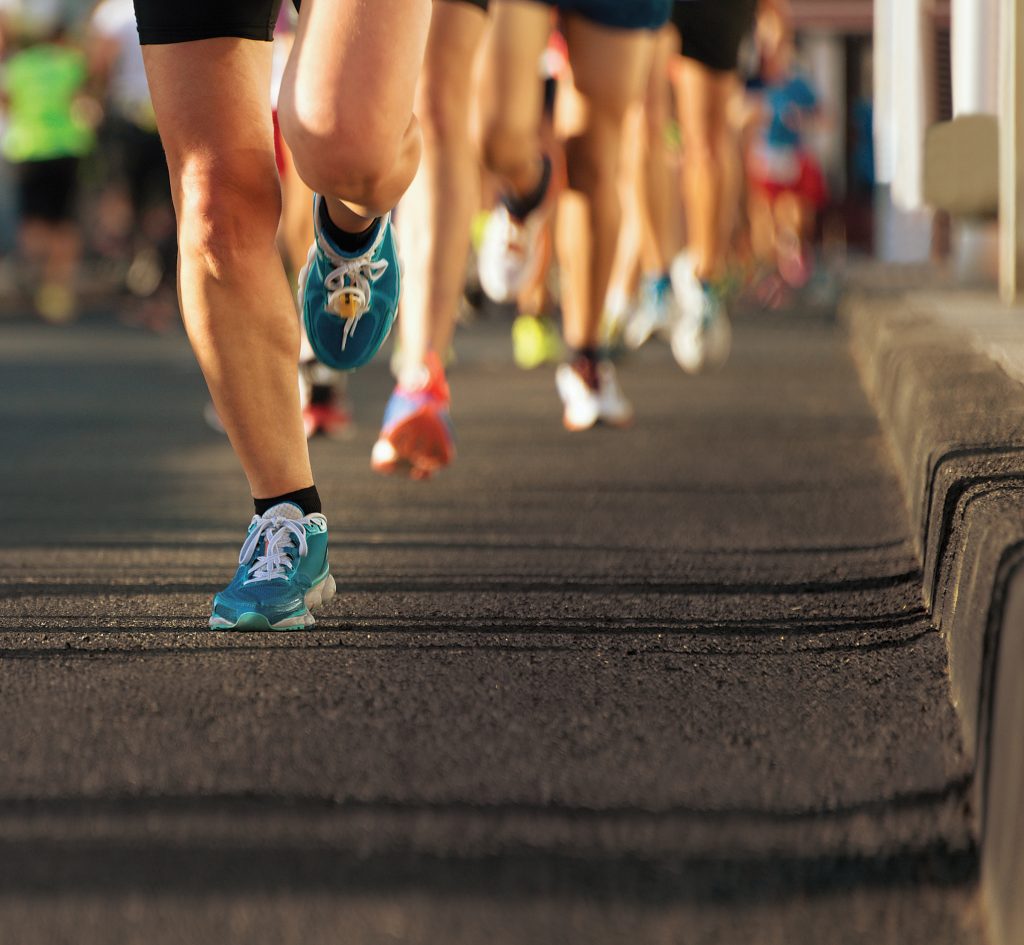 In spite of a lengthy expansion—now only four quarters short of a record—growth in real GDP is primed to accelerate.

The advance estimate from the Bureau of Economic Analysis (BEA) puts annualized growth of the first-quarter’s real GDP (total U.S. output of goods and services) at 2.3%. That is down from the revised fourth-quarter growth estimate of 2.9%, but it meets expectations. It is also quite respectable, considering the estimated effect of residual seasonality—a statistical artifact that causes growth estimates for the first quarter to be understated by an average of about 0.8 percentage points.

In spite of a lengthy expansion (now only four quarters short of a record) and a notable absence of spare resources, inflation has remained under control, generally running at an annual clip that, by the Federal Reserve’s (Fed) preferred measure, is less than the Fed’s 2.0% target. So far, the Fed has stuck to its announced intention of maintaining a gradual pace of policy normalization. It has raised the federal funds rate target range only once during 2018, by 25 basis points from 1.5% to 1.75%. Financial markets are up from their recent bottoms but remain off their late January peaks, while volatility has moved up moderately in response to seasonally weak growth and upward trends in interest rates.

Notwithstanding the slowdown of real GDP during the first quarter of 2018, a number of factors support strong future growth. Residual seasonality is only materially negative in the first quarter of the year; it actually exerts a positive effect on second-quarter growth calculations. Consumer spending, which is still the main engine of the economy will rebound, as strong trend growth is supported by robust labor market conditions, household finances, and consumer confidence. Also, private sector growth will get a substantial assist from increased government purchases thanks to February’s bipartisan budget agreement and the consolidated appropriations legislation passed in March.

Strong economic growth has pushed production in the United States to a level that by some measures exceeds its long-run efficient capacity. The unemployment rate, for instance, is at 3.9% and increasing numbers of employers are reporting labor shortages. As a result, continuing upward pressure will be exerted on wages and prices.

The global economy appears set to retain its 2017 growth recovery over the near term. Advanced economies are on course to exceed the rate of growth of output capacity and possibly pick up speed a bit in 2018 before easing in 2019. Although individual growth prospects within the emerging and developing economies are quite mixed, in the aggregate they will probably experience a modest uptick in growth over the coming two years.