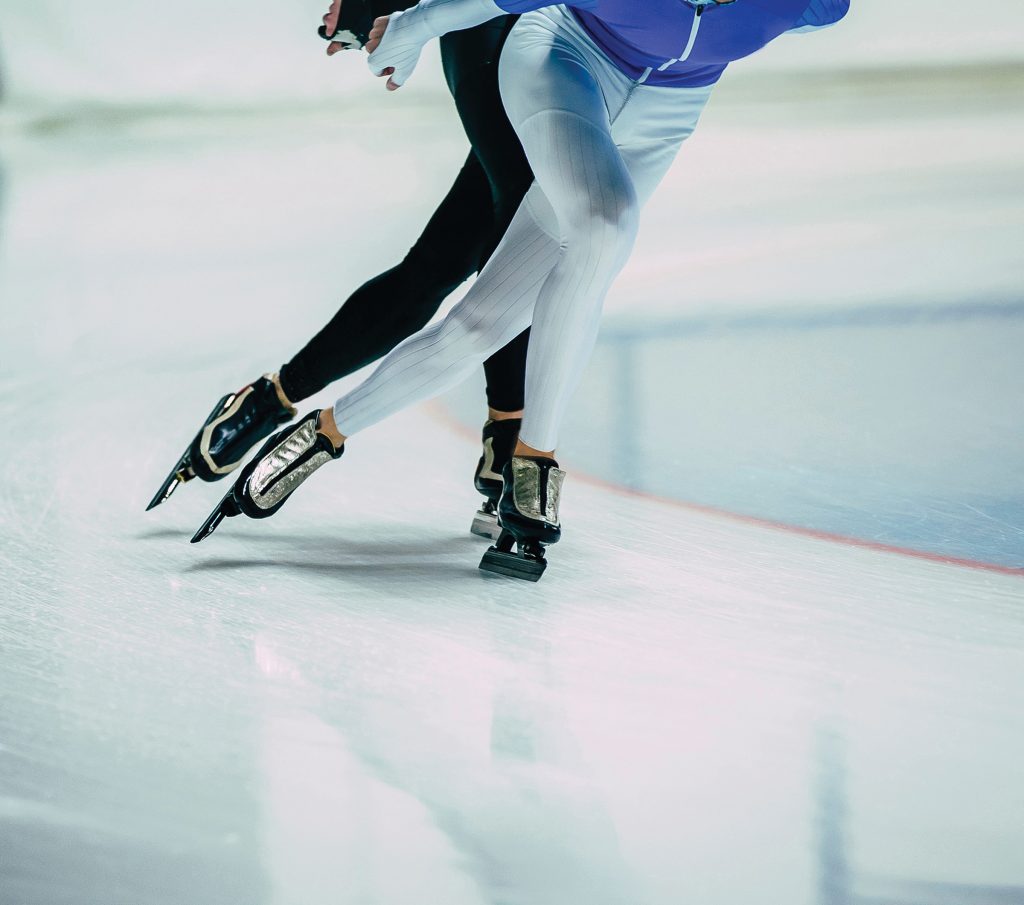 Growth in 120 economies around globe, including the United States, accelerated during 2017.

The global economy accelerated largely in sync during 2017. An estimated 120 countries, accounting for three-fourths of global real GDP (i.e. total production of goods and services) experienced an increase in growth. The International Monetary Fund (IMF) estimates that global real GDP advanced 3.7% in 2017, 0.6 percentage points higher than in 2016.

The U.S. economy was part of the acceleration. U.S. real GDP grew an annualized 2.6% in the fourth quarter of 2017, according to the advance estimate by the Bureau of Economic Analysis (BEA). That put growth for the full year at 2.3% versus 1.5% for 2016. Growth of domestic demand was actually much stronger than the GDP growth figure indicates, as it grew an annualized 4.4%. However, a steep decline in the volume of additions to inventories and an outsized increase in imports cut the need for domestic output to meet that demand growth by 2.8 percentage points.

Early in February the stock market endured its first real price correction in more than a year. Nonetheless, financial assets remain priced near their highs, and even following the 25 basis point interest rate hike by the Federal Reserve (Fed) in December 2016, monetary policy can only be described as expansionary.

The U.S. economy has the wind at its back. December’s federal tax reform legislation and the bipartisan budget agreement reached in February provide additional support to already substantial growth momentum. The Fed will raise its target for the federal funds rate— a three 25 basis points move at a minimum. However, that will still leave the policy rate below its neutral level. Overextended consumers will probably be less exuberant in the first quarter of the year, as will homebuyers and businesses, but full-year growth for 2018 should step up to around 2.9%.

During 2018 underlying pressures on prices and wages will become more evident. Along with an upward trend in interest rates, that may unsettle financial markets. Equities markets still have some room to run, but volatility appears to have made its return, and bonds are definitely in a bear market.

Global economic growth will advance further in 2018. The Euro Area will lead developed market economies with a solid economic and equity market performance. Emerging market (EM) conditions have improved, but outcomes for 2018 will vary. China’s economic reform efforts, while positive for the long-term, create a potential short-term risk for EM growth.