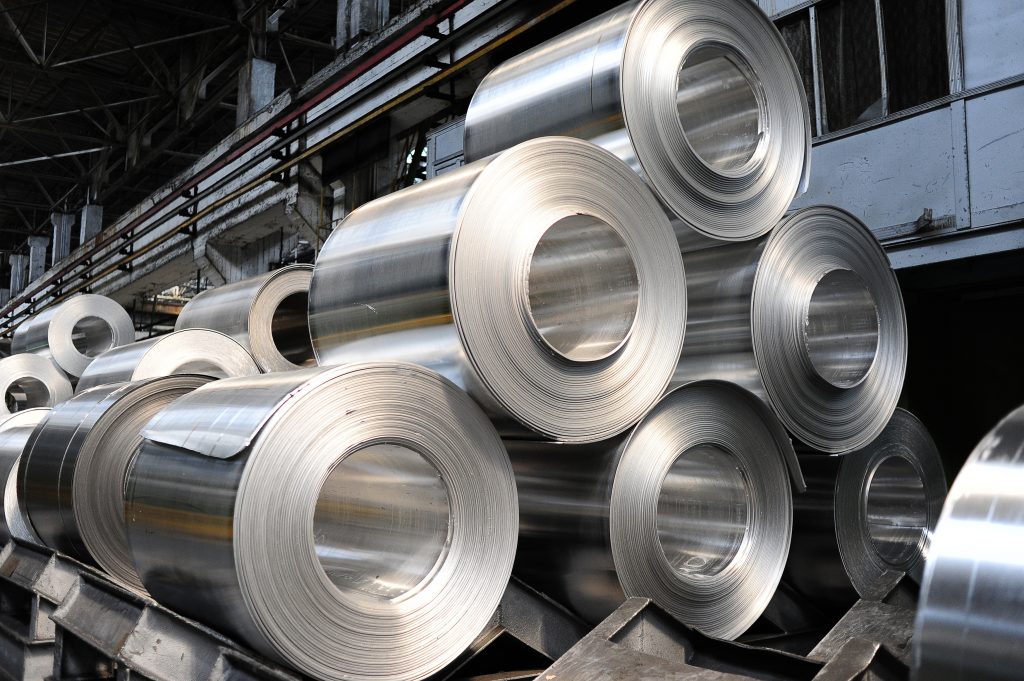 President Trump is slapping tariffs of 25% on most imported steel and 10% on aluminum. AMG is not a big believer in tariffs and is trying to understand what’s really happening.

In Economics 101, we all learned about comparative economic advantage. Other countries are producing steel and aluminum cheaper than the United States can, which obviously gives them an advantage in the marketplace. Tariffs just pass higher costs onto the public, might add to inflation and in this case, could cost American jobs.

So why do it? The president argues that U.S. steel and aluminum production is essential to national security – steel for tanks and aluminum for jets – and we need to protect our ability to make those. But the Department of Defense hasn’t confirmed the nation needs tariffs to protect U.S. steel and aluminum manufacturers. So what else could be happening? Is this just a politician’s attempt to get more steelworker votes for upcoming elections? If that’s the case, why not add more tariffs in different industries to lock up more votes.

That sounds silly, so let’s look a little deeper.

The North American Free Trade Agreement (NAFTA) with Canada and Mexico is a hot topic right now, and many people agree that it needs revising as Trump in his election campaign vowed to do. The United States imports a lot of steel and aluminum from those countries, and Trump will exempt them from the tariffs for the time being, depending on the outcome of NAFTA renegotiations. Then there’s China. It sucks money from the United States, which last year imported $375 billion more than it exported to that country. China also coopts American intellectual property. It restricts access to its markets. It also is the largest steel producer and exporter in the world. Could this tariff be a shot across China’s economic bow? Trump promised in his campaign to get tough on China when it comes to trade.