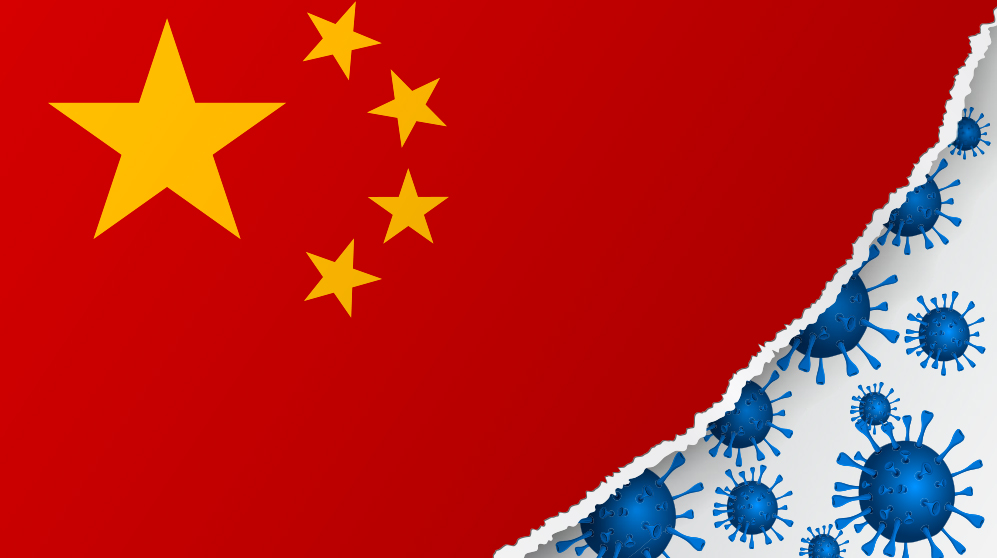 What economic impact will COVID-19 have on China, their Belt and Road Initiative, and their quest to become the world’s economic leader?

COVID-19’s economic impact on China is a Wizard of Oz epiphany—a look behind the curtain shows that its government has been creating an illusion.

The deadly disease has exposed China’s weak healthcare system and the Communist Party’s inability to govern in this crisis. Beijing ignored and denied early alarms raised by its own medical community about the new pathogen, telling the nation instead to “take off and enjoy the Chinese New Year.”

This head-in-sand approach helped foster the current pandemic, which has also created a global economic crisis. China is a critical part of the world’s supply chain, and when the nation finally instituted worker and community quarantines, many international companies were forced to suspend operations in China and shutter stores everywhere. Workers are trickling back to work in China, but businesses worldwide are bracing for a longer disruption than initially anticipated.

COVID-19 reveals how dependent the world has become on China. This symbiosis will only deepen as China moves to surpass the United States as the world’s largest economy by 2050. Achieving this goal requires massive international trade and additional natural resources, which China doesn’t have. That’s why China launched a massive development project known as the Belt and Road Initiative (BRI). If successful, the BRI will create and fund a global network of transportation, energy and infrastructure projects connecting China directly to Asia, Europe, the Middle East, Africa and Latin America.

But once again, China’s totalitarian decision-making is creating problems. Countries like Pakistan and Nepal are having second thoughts and backing away from China’s BRI handouts. Others like Sri Lanka, Kyrgyzstan and Djibouti, which once welcomed China’s development aid, are suffering economically. BRI projects, with all the attached financial strings, appear to be creating more advantages for the Chinese than benefits to host countries.

As the pandemic reveals, China needs to become a more responsible member of the international community if it hopes to become the world’s economic leader.