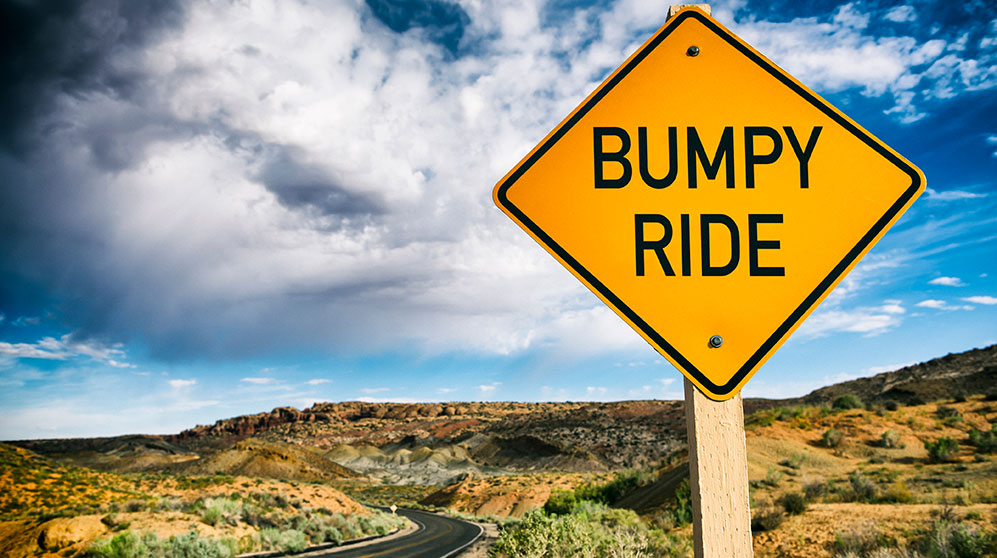 The next six to nine months is likely to be bumpy as the economy retools, but our medium-term outlook has not changed.

In AMG’s latest webinar recorded on June 30, Inflation & Recession—Today’s Reality & Tomorrow’s Possibilities, our team discussed the likelihood of the high inflation rate continuing and the potential for a recession as the Federal Reserve seeks to slow the U.S. economy with aggressive monetary tightening.

Data from the Department of Labor released on July 13, 2022 showed that U.S. annual consumer prices increased 1.3% from May to June and 9.1% from one year ago.

Has the June Inflation Data Altered AMG’s View on the Likelihood of a Recession in the Next 12 Months?

In short: no, not significantly.

Although the latest core Consumer Price Index (CPI) data was slightly negative to our future growth outlook, we believe the likelihood of a recession over the next year is still about 35%.

Keep in mind that:

Was the Latest CPI Data in Line With AMG’s Published Outlook?

“Consumer inflation patterns are expected to unfold roughly as follows.

The June CPI data aligns with the “near-term plateau” scenario described above.

Except for the “Transportation” and “Non-durables” components, the detail shows ongoing deceleration in month-over-month change in prices. The “Transportation” and “Non-durables” categories are relatively stubborn and slower to change as the former is held up by high energy prices while the latter is exceptionally sensitive to supply-chain bottlenecks.

What Does the Bond Market Forecast for Future Inflation?

Breakeven inflation rates, which measure the difference between a U.S. Treasury Bond and its equivalent duration TIPS (Treasury Inflation Protected Security), spiked in response to the Russian invasion of Ukraine.

In other words, the June data were less of a surprise than headlines would suggest and their impact on likely future inflation was much lower than the impact from Russia’s invasion of Ukraine in February.

The latest 10-year value implies that bond market participants expect inflation to be much lower in the future, 2.3%, on average, over the next 10 years.

Forward-looking derivative markets continue to digest news releases and form their perspective of the likeliest path of inflation in the future.

A period of bumpy “retooling” for the next six to nine months is likely, but our 3- to 5-year forecast has not materially changed. We believe the economy has become more vulnerable to a recession as 2022 has progressed, but a downturn is not inevitable.

Keep an eye out: We will publish a comprehensive commentary about our outlook in the upcoming Q3 2022 Notes on the Economy in August.