Any Infrastructure Plan Needs a Watchful Eye—From You and Me 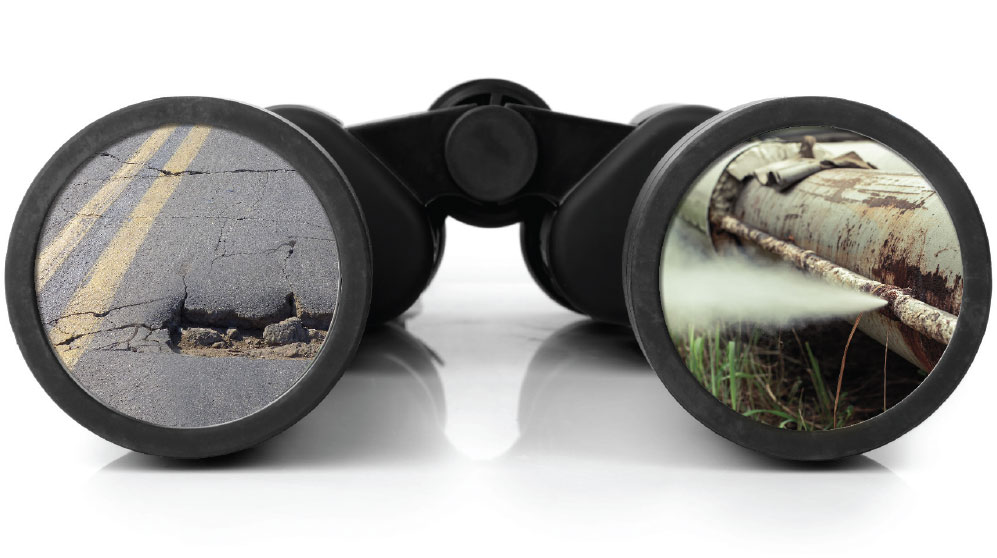 The American Jobs Plan is a $2.3 trillion infrastructure project spread over 10 years. If Congress approves, the proposal would be fully funded over 15 years through corporate tax increases, such as raising the top rate from 21% to 28% and imposing a minimum tax of 15% on profitable companies. Some federal borrowing will be required to fund the effort until it’s paid off but the plan appears financially feasible. The Congressional Budget Office (CBO) has blessed it as having a net positive economic impact by 2050. The Wharton School of the University of Pennsylvania has confirmed the CBO’s findings through its own econometric modeling.

It also seems that Biden’s plan has come at a critical time in infrastructure. The American Society of Civil Engineers (ASCE) gave America’s infrastructure a C- this year. The ASCE’s 2021 report card outlined how America’s bridges are becoming structurally deficient every day, highways are filling with potholes, ports are outdated, airports are worn down and almost half of Americans still don’t have access to a transit system. America’s Energy Transition Index has been stagnant since 2019, meaning we have not been making clean energy improvements to help preserve the environment. The list goes on.

AMG agrees that investment in infrastructure will improve Americans’ quality of life and provide a direct economic stimulus—but only if done efficiently and cost effectively. Here are some concerns:

It is clear that state and municipal governments would likely take on the leading roles since they know the specific infrastructure needs in their areas. So, it is incumbent on us all to engage and ensure that any plan approved by Congress is implemented wisely at the local level. If we do, America could be on the highway for continual growth for this century.