If China Stimulates Its Economy, Emerging Market Equities Might Rally 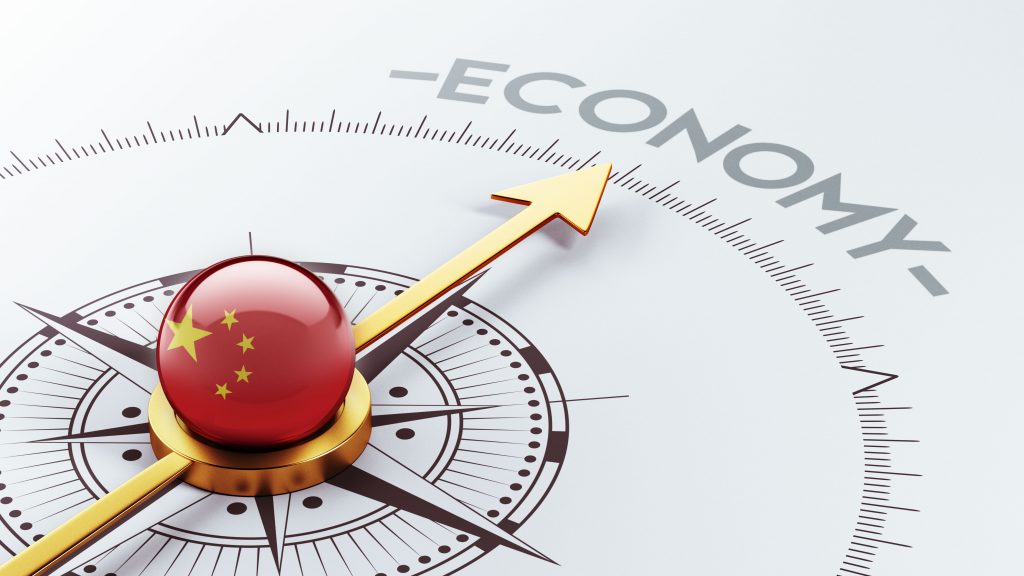 Many emerging-market equities have more or less gone sideways since recovering from the 2008 financial crisis. Much of this price stagnation has been driven by China’s slowing economy, which dominates emerging markets in two ways.

First, China’s economy is huge, and its equity market makes up 30% of the MSCI Emerging Market Index, a leading measurement of performance. Second, up until the early 2000s, emerging economies did business mainly with developed economies. But now emerging economies do business primarily with each other, and China is the nexus. Tus, any economic hiccup or government stimulus in China permeates emerging markets.

The pattern of Chinese stimulus since 2008 has been highly cyclical, with policymakers alternating between stepping on the gas and then braking every 12-24 months. The last stimulus came in 2016, but a year ago, China started pushing economic restructuring and slowed its growth. Simultaneously, the Trump Administration launched its trade feud with China, leading to further slowing. At some point in the next six months, it may become necessary for China to step back on the gas, even if restructuring is not complete, in order to stave off further economic deceleration.

That might mean investment opportunities in emerging markets. Some countries can differentiate themselves through better government policies, but most emerging markets are deeply influenced by China’s economy and policies. If China’s leaders determine a slowing economy is undermining their long term plans, they will stimulate. A massive stimulus is unlikely at this point but could induce a 12-24 month rally in emerging market assets. Alternatively, continued economic restructuring with modest stimulus may leave markets disappointed, even if the long-term economic growth picture is stabilized through these efforts. Clarity on China’s policy direction will dictate the market response. First, the degree of stimulus versus ongoing restructuring is likely to be clearer post-National Party Congress in March. Second, we hope to have greater visibility on the range of outcomes related to the U.S.- China trade dispute in March.