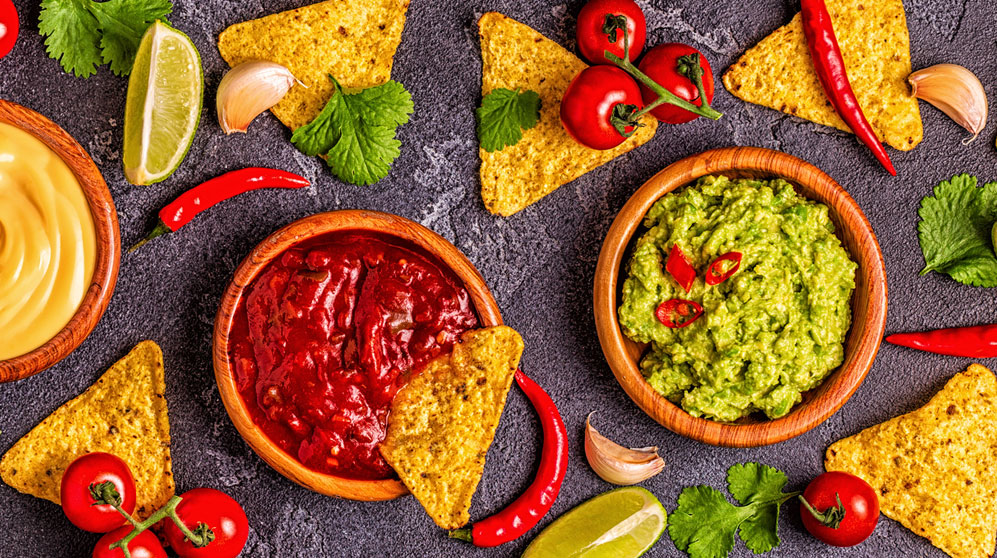 It’s a quandary: Restaurant, hotel and other service-sector workers were laid off by the millions during the pandemic lockdown—now those businesses can’t fill their job vacancies, just when Americans are ready to spend money.

The country could be experiencing a unique situation in this economic recovery.

Some of the lowest-paid Americans, like fast-food workers and hotel housekeepers, who disproportionally lost their jobs during the pandemic-induced recession, could wind up earning more money when the economy returns to normal.

During the pandemic lockdown, according to a U.S. Census Bureau survey, about 52% of households earning less than $50,000 experienced a job loss, compared to 43% for those earning more than that. Moreover, of the 23 million workers unemployed in April 2020, 19.8 million had worked in the service sector, which includes restaurants, hotels, retail shops, theaters, and tourism-related enterprises.

Remember: This sector accounts for 62% of American spending, and workers in these industries were hardest hit by the pandemic and recession. But thanks to quick and massive government relief programs, most of these folks avoided financial ruin. In some cases, the relief programs along with generous unemployment benefits allowed people to have a higher disposable income than they did when working.

Fast forward to today: Help Wanted signs abound. Some service companies, including Chipotle, McDonalds and Amazon, have stepped up recruiting efforts by increasing hourly wages, accelerating promotion paths and providing new benefits, such as emergency childcare and eldercare, to attract and retain talent. Some are even offering signing bonuses to tempt the unemployed back into the workforce.

However, many service workers have moved on to different industries offering even higher pay, more predictable schedules and better benefits. That leaves many of their former employers desperate for workers. Many hotels and restaurants are still operating on skeleton staffing.

But here’s the unique part of this recovery. American consumers, flush with savings after nearly a year in pandemic lockdown, are flooding back into the world and spending money. They are eager to take vacations, watch sporting events and sit down at restaurants with family and friends.

But oops. The service industry can’t find the workers to meet this soaring demand, and that will wind up costing you and me more.

Count on restaurants hiking prices like Chipotle did last month to pay for higher wages, spending more time in lines because there will be fewer workers, and learning new technology so you can help yourself in a shopping environment rather than asking a clerk.

So, order some extra guacamole. You’re helping the economy recover.