Government Shutdown Should Have Little Economic Impact, Unless… 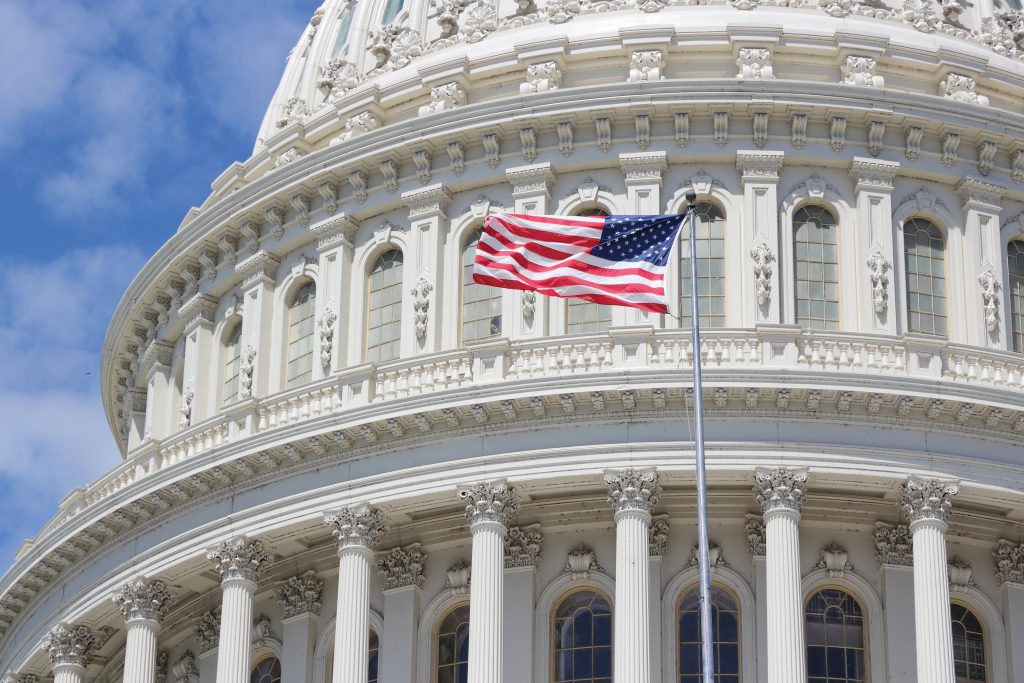 The U.S. government shutdown—while disruptive to the lives of some 800,000 federal workers and bothersome to millions of Americans in general—should not materially affect America’s 2019 first-quarter economic growth.

But the longer it continues, the more impact it could have. Here’s why:

Annual federal government funding requires 12 appropriations bills that apply to different functions of the government. If there is no appropriation in place for a particular agency at the start of the fiscal year on Oct. 1, that agency is effectively shut down. There are exceptions, however, for functions that are considered essential, such as those that involve the safety of human life or protection of property. Examples include airport security screeners for the Transportation Security Administration and federal prison workers. Those deemed essential remain on duty with pay deferred until the necessary appropriations are passed. Personnel associated with everything else are taken off duty with no pay—i.e. put on furlough. In practice, Congress has always provided back pay even to furloughed workers.

So far, five appropriations bills have been passed for fiscal year 2019. The bills cover about 75% of federal funding requirements. The seven appropriations bills covering the remaining 25% of funding were passed on a temporary basis that did not cover the full fiscal year but expired Dec. 21. A few of the functions affected, for example, include the Departments of Agriculture, Justice, Commerce, Homeland Security and the Interior.

About 800,000 federal employees are affected out of a total federal workforce of 4.2 million, including the armed services. Of those 800,000, some 420,000 are deemed essential employees and must report for work, with pay deferred. The others are furloughed.

The shutdown’s direct impact is the value of government services not provided by furloughed employees. These services are permanently lost.

The U.S. Bureau of Economic Analysis (one of the agencies, by the way, that is affected by the shutdown and deemed to be nonessential) reports the value of the services in the National Income and Product Accounts (NIPA) by simply recording the cost of labor. Because the NIPA is on an accrual basis, the essential employees working with deferred pay still count in the calculation of GDP. Since furloughed employees are not working, however, the amounts that they would otherwise have been paid are not entered in the NIPA.

In addition, there are indirect effects of the shutdown. However, these are much harder to determine, because they cannot be isolated from other data and directly observed. Some of these, for example, would include the disruptions to business that are caused by the failure of affected agencies to timely issue permits or licenses required by law or regulation to operate, delays in judicial proceeding and rulings, reduced spending by federal employees whose pay is delayed, and so forth.

If the shutdown is relatively short, the impact of such items would be made up quickly. So, the effect on the first quarter’s real GDP growth would not be material. However, the longer the shutdown is maintained, the larger the potential costs of such disruptions will be in terms of lost economic production.