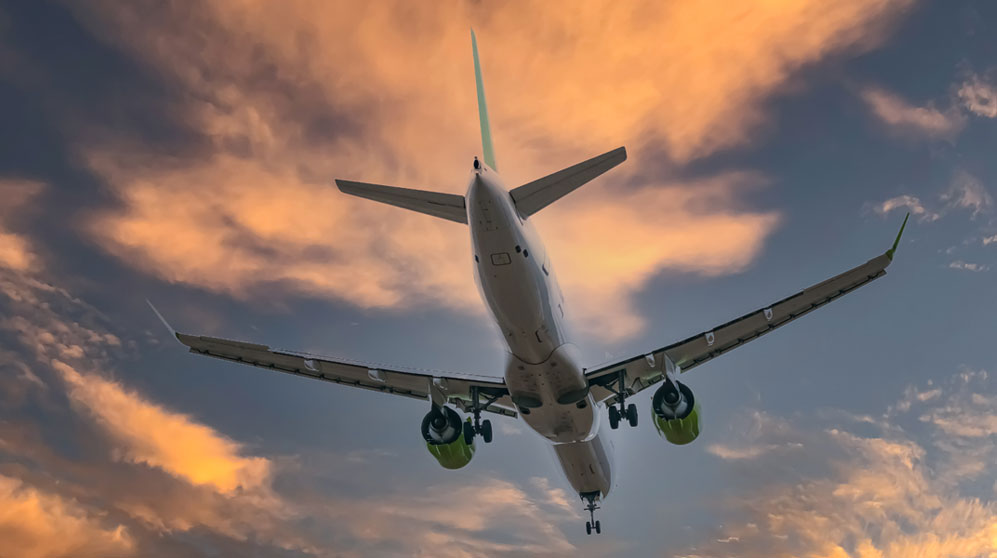 U.S. economy pushes toward full recovery in late 2022, but elsewhere in the world, vaccinations lag as does growth.

It might seem like a distant memory, but the first American received the COVID-19 vaccine just eight months ago. Since that day, more than 334 million doses have been administered and nearly half of the U.S. population is fully vaccinated.

Now Americans are reclaiming their mobility. The weekly volume of passengers passing through domestic airport terminals is finally approaching pre-pandemic levels, even if the same cannot yet be said about international travel. Weekly domestic box office receipts, too, are beginning to normalize and will likely increase further once the line-up of delayed blockbusters floods the cinemas. Even restaurants are seeing a steady recovery in dining reservations.

The “Grand Reopening” ushered in a rapid economic rebound during the second quarter. Domestic firms added more than 3 million jobs to their payrolls since January, shaving off nearly a full percentage point from the unemployment rate. To fully account for this “sharper & shorter” recovery in real activity, AMG revisited its baseline economic outlook, which drives the expected returns for various asset classes. Additionally, AMG’s mid-year outlook takes into account the sharp recovery in many risk assets, which likely implies slightly lower returns in the later years as forward-looking markets front-ran much of the recovery.

To be sure, the recovery remains incomplete, and AMG expects the Federal Reserve (Fed) monetary policy to remain accommodative in advanced economies through late 2022. Consequently, AMG’s outlook for short-term interest rates during the next two years has not changed. Although some uncertainty remains about the precise size and structure of infrastructure outlays, aggregate fiscal policy remains expansionary and on the order of AMG’s January assumptions. Similarly, the outlook for future tax changes remains unchanged (and uncertain).

Even if the path of future fiscal policy remains somewhat clouded, the overall uncertainty around the domestic economic outlook decreased precipitously once vaccination campaigns accelerated. Its rapid decline is observable across an array of reliable measures, including consumer confidence, policy uncertainty, and even premiums for credit and equity risks.

Meanwhile, many economies outside of the United States—including some advanced nations—fell behind in vaccination rollouts and continue to lag the United States, China, and United Kingdom in reopening. The divergence bore itself out in the currency markets, where the U.S. dollar—on a trade-weighted basis—has remained relatively steady year to date. Considering the recurring blunders by authorities outside the United States, a precipitous drop in the dollar’s value is unlikely, and AMG fine-tuned its forecasts to that end.

The Fed is unlikely to change its policy stance in response to rising interim inflation so long as the spikes are transitory, meaning that short-term rates are unlikely to escape their recent range. In bond markets, rising inflation expectations may eventually pose a risk to credit spreads, but only once the Fed raises interest rates.

All in all, AMG remains confident that the domestic economy is unlikely to experience a recession or an episode of unbridled inflation in the short-to-medium term, even if interim upticks in the inflation rate persist due to transitory factors. With the steepest segment of the rebound in the rearview mirror and the economy now gliding back to its potential more slowly, the bottom line for investors is that the economic recovery will face a high bar in the second half of the year.