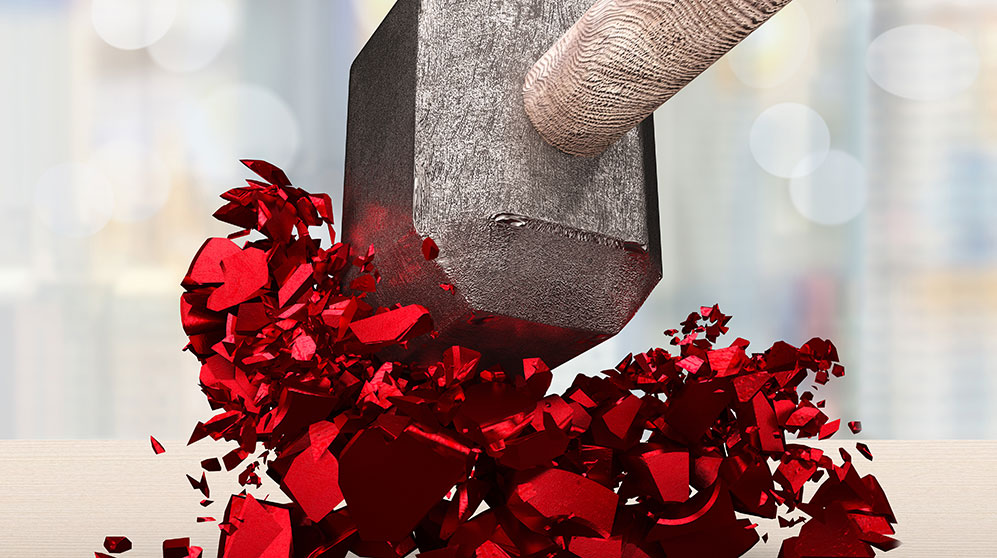 What investors need to know about the Federal Reserve’s war on inflation and how it will change America’s economy.

Once the Federal Reserve (Fed) prunes rampant inflation with its interest-rate shears, what will America’s economic landscape look like?

It’s an essential question for investors.

Last month, with annual Consumer Price Index inflation at 8.3%, the Fed vowed to do whatever is necessary to slash it to around 2%. The aggressive posture is far different than circa 24 months ago when Fed policymakers talked about allowing inflation to “run a little hot” so as to minimize any unemployment increases and help reduce income inequality—the workforce’s bottom two income quintiles were experiencing rapid employment growth and seeing wages rise. Little did the Fed know war would erupt in Ukraine, further disrupting supply chains in recovery from pandemic shutdowns, and that federal government spending would continue to be boosted by trillions of dollars, fueling an already hot economy.

Now the Fed faces a conundrum.

Some factors contributing to soaring inflation are beyond its control. Example: higher fuel and food costs are directly related to the Ukraine war. Yet the weed-like inflation persisting in America is homegrown. Government relief programs and consumers’ reluctance to get out and spend during the pandemic contributed to a savings bonanza. The growth of personal income is now slowing and savings rates are falling back toward normal, but the pile of savings built by consumers allows them to continue to spend, spend, spend. Such spending increases demand and, in turn, inflation—particularly for goods and services that remain supply constrained in the wake of pandemic and war.

Clearly, the landscape is changing.

Expect the Fed to keep its word and aggressively battle inflation. Interest rates have further to rise. Mortgage rates have already doubled this year from under 3% to more than 6%, which has doused red-hot housing markets across the country. As demand slowed, so have soaring home prices. The service sector, about 60% of the U.S. economy, probably will take longer to cool. As it does, expect the unemployment rate to tick up over 4%.

So where is America likely to end up?

It’s a math problem. If a “neutral” federal funds rate is in the range of 0.5% to 1% net of inflation, as many Fed policymakers now believe, trimming inflation to 2% will eventually result in nominal short-term interest rates landing close to the 2.5% to 3% range. That’s a far cry from the virtually zero rate that persisted during most of the period between the Great Recession and the COVID-19 pandemic.

This is a foundation for significant economic change.

Even more concerning is the possibility for sluggish economic growth. Labor growth is already slowing, and if capital investment is hampered, the trend growth of productivity could be meager. Boosting America’s potential for annual real GDP growth beyond 2% will require dramatic public-policy changes, like revamping the education system, lessening government regulations and encouraging investment across the board.

The upshot is clear. Once the Fed finishes hacking down inflation, investors may well see a withered landscape of mediocre growth. Government officials at all levels need to recognize this issue and then unleash the best gardeners of all—American innovation and free enterprise.