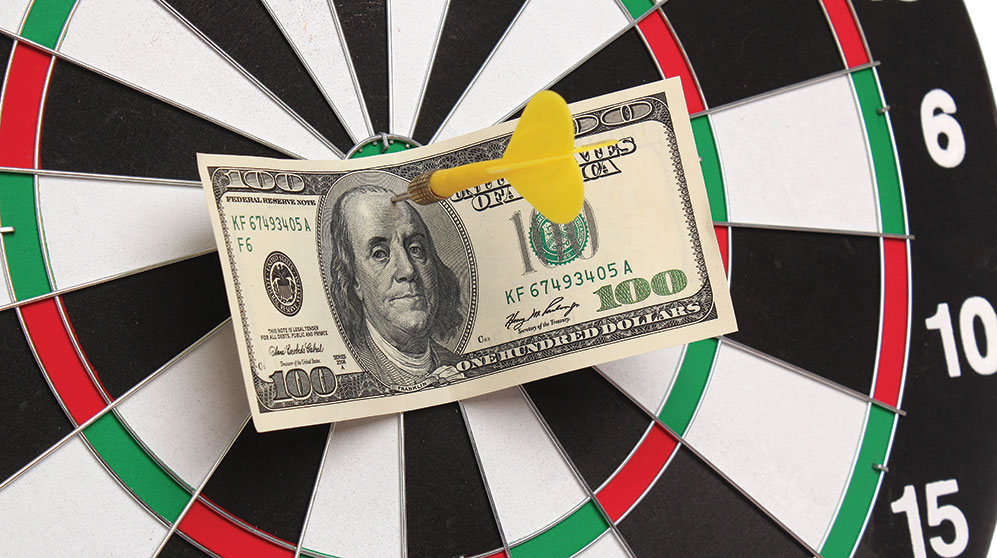 If you earn $400,000 a year, beware—a tax proposal now before Congress would increase your risk of an IRS audit.

Wealthy people would be increasingly scrutinized and audited by the Internal Revenue Service under President Biden’s tax proposal now making its way through Congress.

The bill proposes allocating an additional $80 billion and increasing enforcement power to the IRS over the coming decade to catch big corporations, and individuals earning more than $400,000 annually, that evade taxes.

The bill also would require business owners whose companies are not incorporated, including law firms, accounting offices and real-estate partnerships, to disclose more detailed information about their incomes.

The White House contends increased enforcement could raise an additional $700 billion by 2032, which would help pay for the president’s proposed American Families Plan, a $1.5 trillion bill to expand the social safety net to include universal preschool, paid family-leave programs and free community college among other programs.

According to a Syracuse University study, the IRS cut audits of people earning $1 million or more by 72% over the past eight years. Last year, only two out of 100 people making that much were audited.

Audits of America’s biggest companies also declined by 55% since 2012, a year in which nearly every corporate giant was audited.

AMG recommends the best way to avoid an audit, or pass one, remains making and keeping a pristine record of all financial transactions. 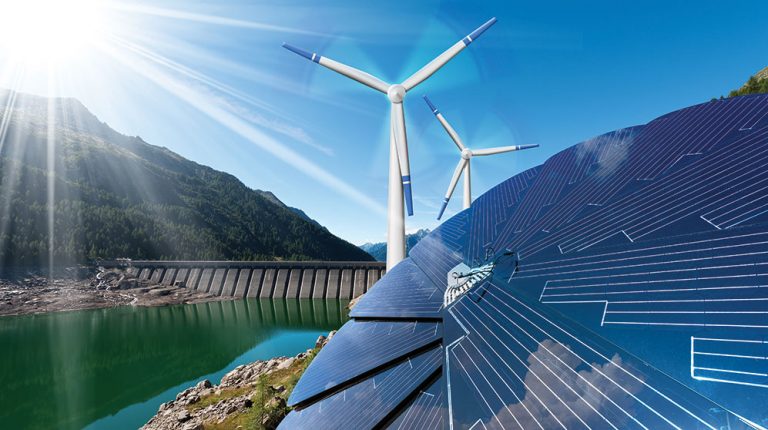 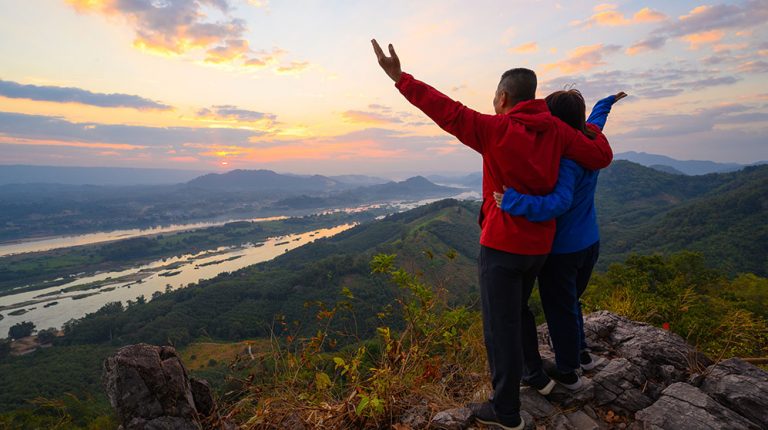 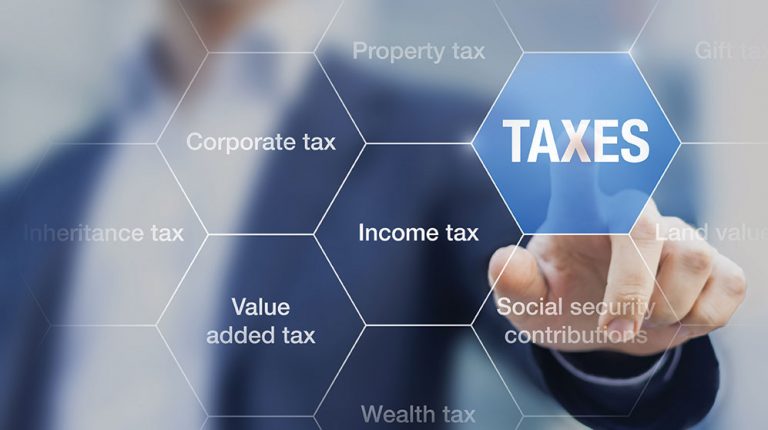