Fed Hints at a Non-Essential Rate Cut in Late July 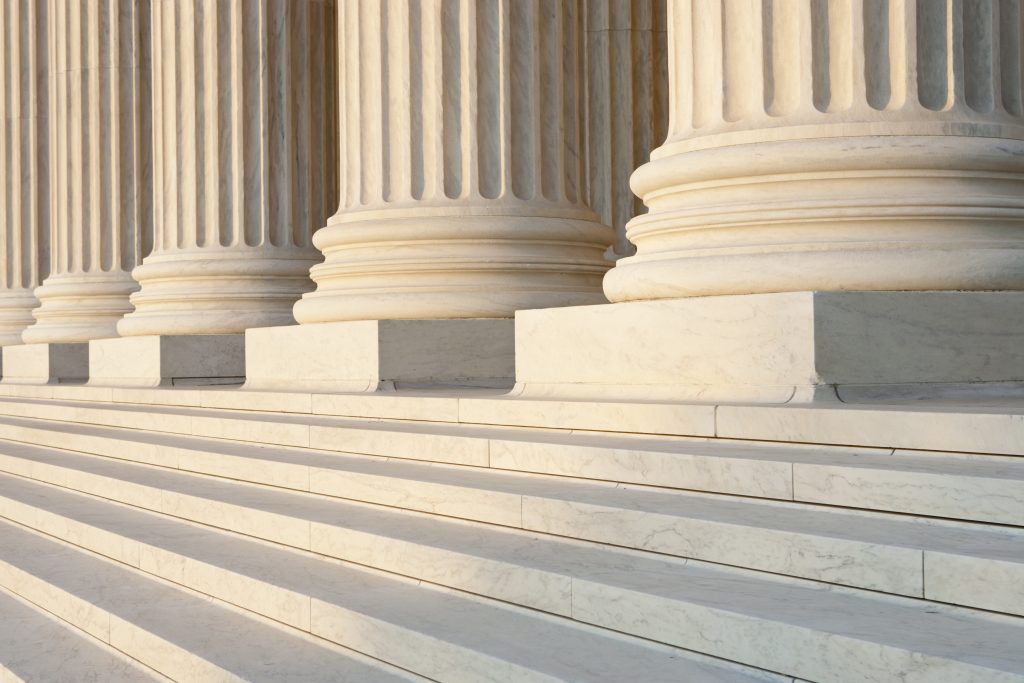 The U.S. economy last month set a national record for the length of an economic expansion. Currently, the unemployment rate is a low 3.7%, and the number of job openings exceeds the number of unemployed persons by about 25%. Average wage rates have been gradually moving up, recently at a pace that is about a percentage point faster than consumer price inflation. A wage-price spiral is not at hand, but various trend measures of annual consumer price inflation are above 2%. Second-quarter real GDP growth will come in below first-quarter growth. However, that will be largely due to a swing in inventories. Second-quarter growth in real final sales to domestic purchasers appears likely to have been in the range of 2.5 to 3%, or nearly double the first quarter’s growth.

At present, the Federal Reserve (Fed) maintains a target range for the federal funds rate of 2.25 to 2.5%. History would suggest that the Fed should continue its recent policy path, gradually tightening monetary conditions by raising its target rate. So what do financial-market participants think the Fed will do at its July 30-31 meeting? Recent interest rate futures prices place an implied probability of about 90% on two or more interest rate cuts before yearend, a 60% probability of 3 or more cuts, and a 20% probability of 4 or more. Judging from the minutes of the Fed’s latest monetary policy meeting and its formal post-meeting statement, Fed policymakers have become considerably more amenable to a rate cut. The icing on the cake came in early July when Fed Chairman Jerome Powell strongly hinted during congressional testimony that a rate cut could be forthcoming shortly.

The Fed’s rationale for a shift toward a more dovish stance is the risk that uncertainties related to foreign growth, international trade, low inflation, and the federal debt ceiling (which could be hit in September) could yet cause a serious impediment to economic growth, and that a near-term easing of monetary conditions could be a form of insurance against that risk. In AMG’s view, however, global growth is already at or near bottom, U.S. economic expansion will sustain a reasonable growth trend (about 2% near term), wage growth will continue to accelerate, and inflation will not stall out below 2%. An easier monetary policy in 2019 is not needed and, if implemented, will probably be reversed in 2020.