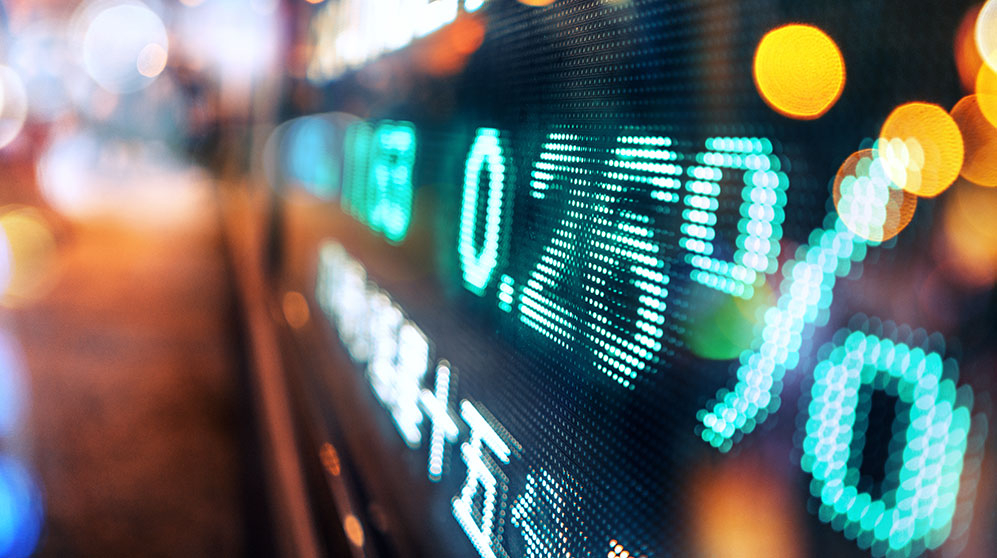 Some interesting insights came to light following June’s meeting of the Federal Reserve’s monetary policy arm, the Federal Open Market Committee (FOMC), and the release of a summary of economic projections.

On March 15, the FOMC lowered its target for the federal funds rate to a range of 0% to .25%. That effectively brought back a zero interest rate policy, or ZIRP, which the FOMC left in place at its June 10 meeting. Powell’s statement implies that policymakers expect inflation to remain low and unemployment to remain high for some time to come. Investors should assign a high likelihood to the proposition that ZIRP will remain in place for the foreseeable future.

Another interesting outcome of the meeting is the FOMC’s direction to the Open Market Desk, which conducts purchases and sales of securities for the Fed, to buy Treasuries and mortgage-backed bonds in a volume that, “at least” continues the expansion of its holdings of such securities at its “current pace.” That implies an increase in the Fed’s portfolio of about $120 billion per month. One could have thought that, with the Fed’s successful restoration of relative calm and liquidity in the credit markets since April, the FOMC might have directed a moderation in purchases. Investors would probably be correct in concluding that, despite the Fed’s claim that purchases are needed to ensure liquid and well-functioning credit markets, the Fed is in fact engaging to some extent in quantitative easing. Further, there is little near-term risk of a “taper-tantrum” in the bond markets.

Finally, Powell disclosed that, although negative interest rates have effectively been ruled out as a policy action, the Fed is continuing to consider the possible rollout of additional unconventional measures. These could include public-rate guidance, such as committing to maintain ZIRP for a specified period or for as long as certain economic conditions exist. Another possibility is yield-curve control, whereby the Fed sets a rate target for securities with maturities other than overnight, which is the maturity of federal funds. 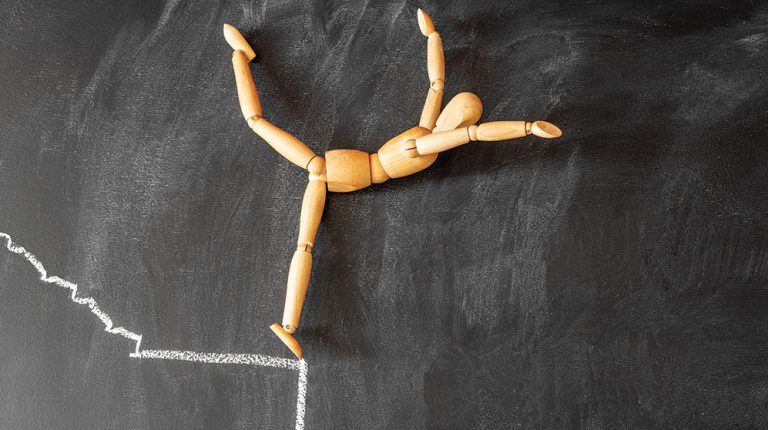