Developing-Market Stocks Poised for Shot in Arm Next Year 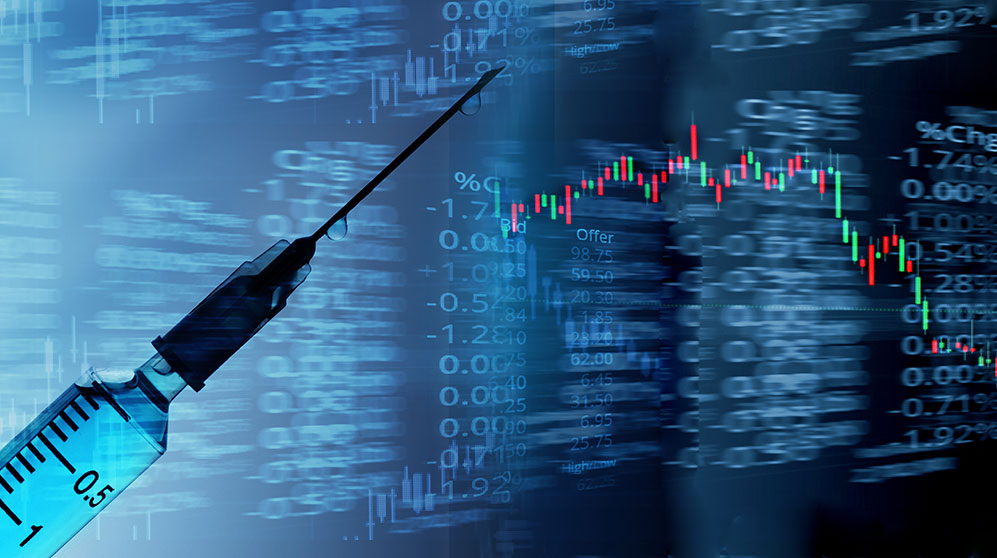 Floundering emerging markets likely to start swimming in 2022 as vaccinations increase and China pulls them out of economic deep water.

Stocks linked to emerging-market economies are in negative territory this year—a stark contrast to the S&P 500 and STOXX 600 (the European equivalent), both of which have had percentage price gains in the mid-teens.

Much of the emerging market (EM) underperformance can be explained by two factors:

However, AMG expects a different story in 2022 as both factors are likely to reverse for EMs toward this year’s end.

China’s current slowdown is likely to prompt its policymakers to again boost economic stimulus. Investors should not expect the same level of stimulus as in 2020 when the pandemic was raging: China is attempting to generate just enough stimulus to achieve quality growth. Still, there likely will be enough economic spillover to positively influence EM growth and stock prices.

Also, vaccination and policy measures in many EMs are starting to catch up to the developed world. Widespread vaccinations will allow EM economies to return to a semblance of normalcy, while policymakers continue working to tamp down inflation caused by pandemic-induced shortages.

Keep in mind that China’s slowdown probably continues for a few more months, and EM vaccination rates won’t match the lofty levels of more developed nations before 2022. However, EM stocks are relatively cheap compared to developed markets and economic growth remains promising over the long run.