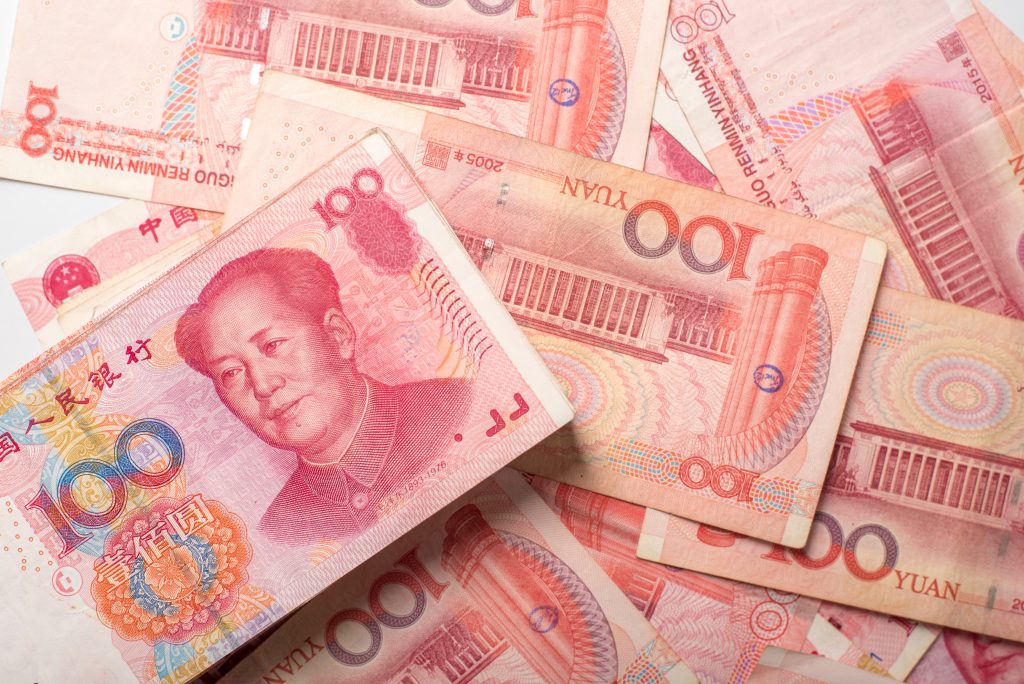 China’s financial influence has grown so fast and vast that its economic oscillations affect not only emerging markets around the globe, but also those in the United States and the rest of the developed world.

Over the past 12 years, China has been seeking a more balanced economy, reshaping it away from manufacturing toward a more consumer-driven model in an effort to soften economic highs and lows. It has been a rocky transition at times. So the communist nation’s policymakers have been providing economic stimulus when facing financial crises. They have done so using a tool called “total social financing (TSF),” a broad measure of credit and liquidity in the economy. If economic growth slips too low, the centralized government has infused more cash into the monetary system using TSF.

Three times between 2009 and 2016 China successfully used TSF to soften a financial crisis. It appears China is doing so again as the nation struggles with a slowing growth rate resulting from its economic restructuring. TSF hit a record $685.01 billion in January, up from $236.7 billion in December.

The world in March started to feel the impact of that stimulus, and it probably will spill over to the global economy through the second half of 2019.

It’s a tribute to how far China has come in recent decades.

But even more impressive is how China punches well above its weight when it comes to global growth.

The country accounts for a third of all economic expansion annually around the world, compared to the United States at 11% and the EU at 5%.

That means China has influence. Lots of it.

When the nation employs TSF stimulus, many global commodity prices rise. China is the world’s leading importer of copper and crude oil. In fact, most emerging-market economies perk up when China stimulates because those countries tend to trade more with China and among themselves than with developed nations. But interestingly, several U.S. stock sectors do feel the impact of China’s TSF. Earnings for tech and healthcare stocks have a direct correlation to China’s stimulus, which steers global growth. Some 60-70% of U.S. tech-sector profits come from overseas, while most U.S. healthcare companies’ growth in recent years has been in foreign ventures.

Inversely, when China’s growth lags, emerging-market stocks lag, as do European equities, mainly because the EU exports so many finished goods to China and the developing world. Also, the U.S 10-year Treasury yield tends to rise because those instruments are viewed globally as safe hedges against economic downturns.

All of this means that when China decides to employ TSF stimulus to bolster its economy, as it appears to be doing now, emerging-market economies tend to boom and Europe follows close behind. AMG is closely monitoring this for investment opportunities that might arise—perhaps this year.