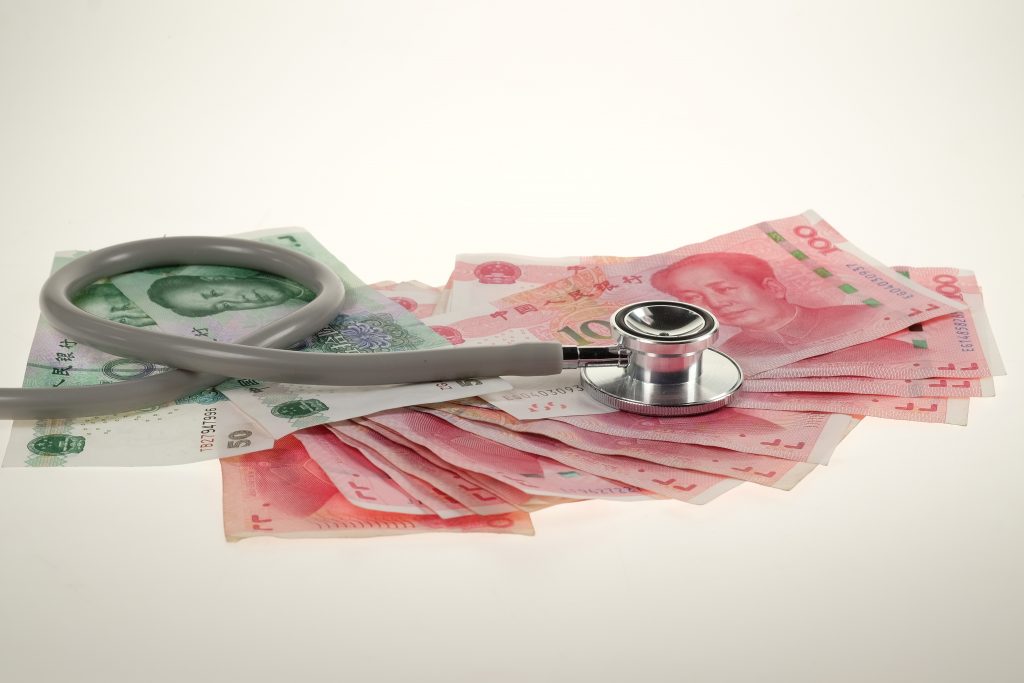 While trade and financial flows (think investors buying stocks and bonds abroad) from the United States play a huge role in EM economies, China has surpassed America as a trading partner for many EM countries. Thus, a slowdown in China’s growth is contagious throughout the EM world and can quickly result in falling currency, bond and equity prices.

This appears to be the case now. EM equities have fallen more than 20% from their high as China’s growth has decelerated relative to its trend. The slowing Chinese economy fits a recent up-and-down pattern as its government tries to reign in excessive debt creation. The deceleration in Chinese growth is likely to end in the next few quarters assuming the world avoids a trade war.

It is possible China will stop sneezing and global-trade concerns will dissipate in the coming months, creating an improved environment for EM investments. But that time hasn’t come—yet.