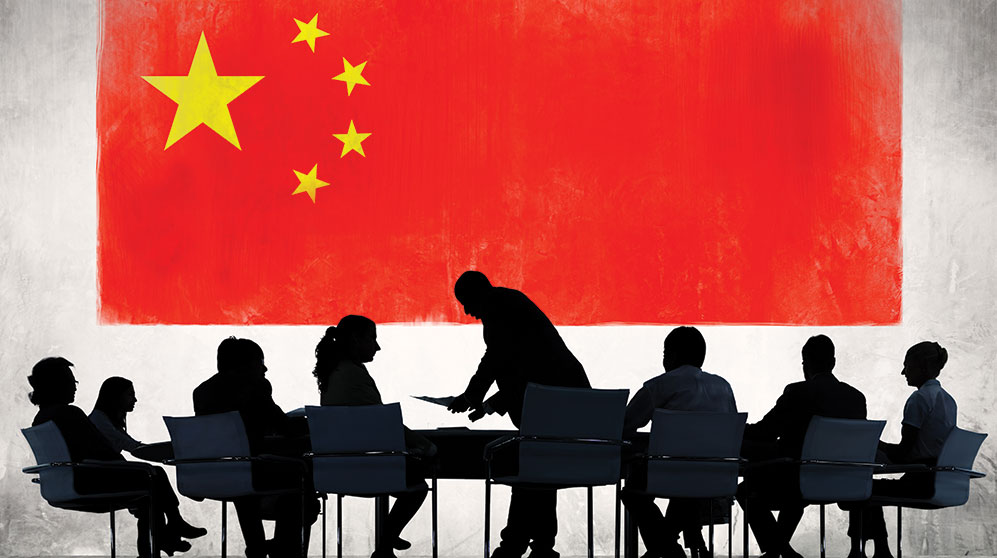 China is expected to grow at more than its 5-6% target in 2021, but this trend may be difficult to sustain.

Growth in the world’s second largest economy ebbs and flows depending on the Chinese Communist Party’s (CCP) preferences. The party’s typical response to an economic challenge—including a pandemic—is to stimulate the economy by spurring lending throughout the banking system. This creates an impulse within the economy that drives growth well above trend.

But this time around, the CCP is looking for “quality growth” and actively trying to decelerate China’s economy and keep expansion in the 5-6% range without actually hitting the brakes. In turn, this could slow the recovery of emerging markets, which depend on China for trade, in the second half of 2021.

Longer term, China’s growth outlook is more challenged. Its labor force is facing significant demographic challenges, such as a declining birth rate, that likely will worsen over coming decades. At the same time, China may be discovering that it’s more difficult than expected to transform itself into a post-industrial society dependent on technological innovations for increased workforce productivity.

Bottom line: The near-term outlook for China is positive as its economic deceleration appears well managed and is unlikely to impact the overall global recovery from the pandemic recession. However, AMG remains on guard for potential policy errors over a more challenging longer term.