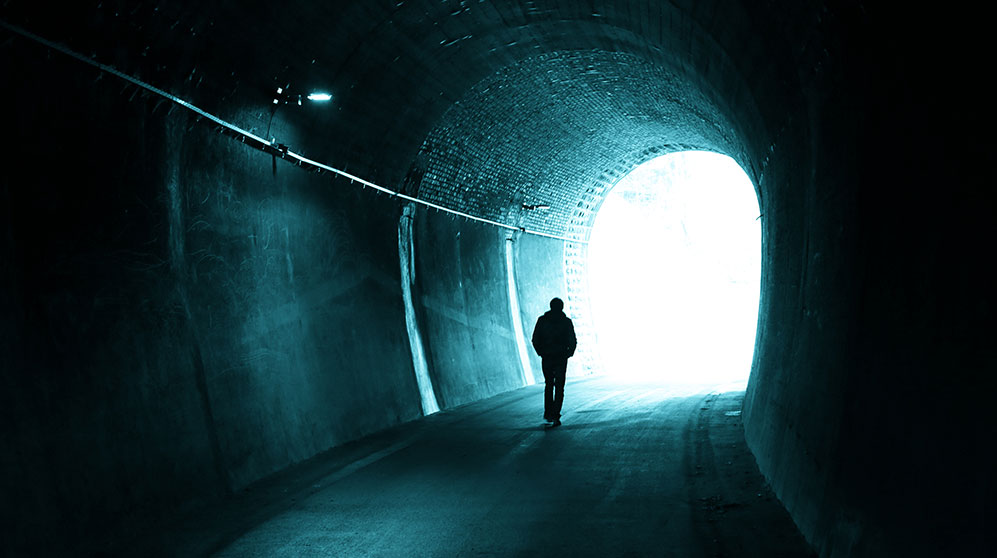 The first eight months of 2022 have not been kind to America’s economy.

Inflation has proven more stubborn than first thought as new subvariants of COVID-19, although less virulent due to higher immunity rates, have disrupted operations for key U.S. trading partners. Also, Russia’s invasion of Ukraine has halted the normalization of global freight costs and catapulted commodity prices.

The Federal Reserve (Fed), like most central banks worldwide, has begun reversing its accommodative policies as sharply as it loosened them at the pandemic’s onset. The Fed’s grand plan a year ago was to gradually raise rates a few months into economic overheating. It hoped monetary tightening would sap unnecessary grease from the pistons before it became an inflationary fire hazard. But as this inflection point arrived and the Fed raised interest rates in March for the first time since 2018, the Ukrainian war erupted—clamping down on global growth while worsening inflationary price pressures.

Rising interest rates and persisting inflation, along with the accompanying bear market, have dampened consumer confidence. But the situation is far from dire, and economic bright spots abound:

Despite all the positives, there’s no way around it: Many parts of the economy have slumped since last year and face a bumpy ride ahead. But if the path forward is a dark and curvy tunnel, the domestic economy is entering it with enough fuel and a high-beam headlight to light the way.