Accounts holding investments with all necessary tax information received are expected to be printed and put into the mail by February 13, 2020. Clients should expect to receive them the week of February 17, 2020, depending on the US Postal Service. Most accounts fall under this category.

Those accounts holding any investments that have not provided tax information will be printed and mailed out from February 21, 2020 through March 20, 2020 as the information is received. Waiting until information is available reduces the number of corrected 1099s needed. 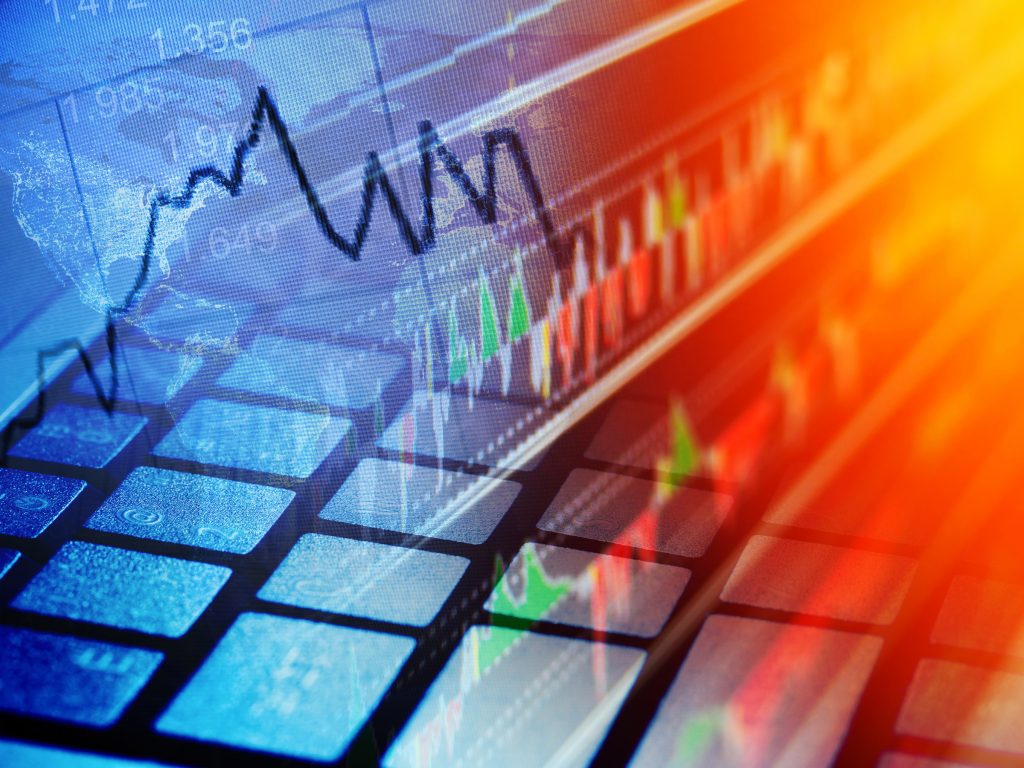 The 2018 first quarter’s advance estimate for real GDP growth will be released on April 27. The estimate will be disappointing.

After averaging just over 3% during the prior three quarters, it’s likely that growth was more like 2% in the first quarter. The good news is that underlying trends for economic output remain strong. Real GDP should experience a substantial rebound in growth during the remainder of 2018.

The effects of such factors will be temporary. Residual seasonality is only materially negative early in the year; it actually exerts a somewhat positive effect on second-quarter growth calculations. Consumer spending should rebound, which is supported by robust labor-market conditions, household finance, and consumer confidence. Meanwhile, the surge and relapse of post-hurricane-induced activity has largely been completed. It is a good bet that annualized real GDP growth will be in the neighborhood of 3% over the remainder of 2018.

Peeling Back the Onion on Trade Conflict