Blowout GDP News On Horizon, But Can It Be Maintained? 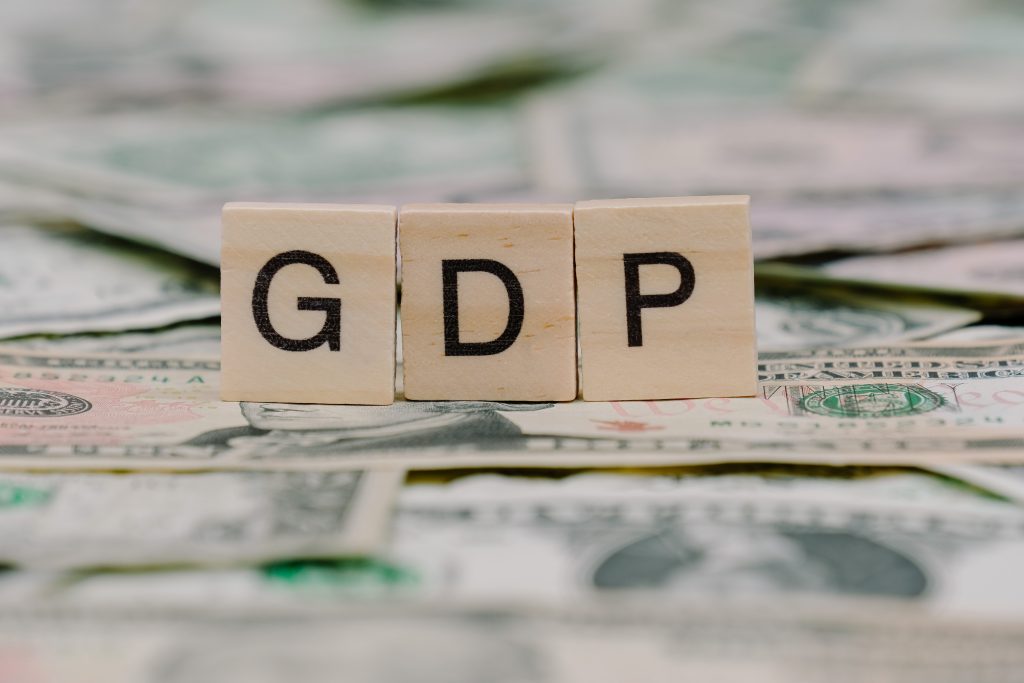 Real GDP growth slowed to an annualized rate of 2% in 2018’s first quarter, but the economy has gained speed since then. Recent data indicate a substantial acceleration. It’s a good bet that second-quarter growth will hit the 4% to 5% range.

But don’t get too excited. Economic nirvana hasn’t been achieved—overall growth will moderate.

Several temporary factors bolstered the blowout second quarter. First is the statistical artifact of residual seasonality. That refers to the fact that, although component data series that go into the calculation of real GDP are adjusted to remove the effects of seasonality, the combined series that constitutes real GDP still shows a seasonal pattern. Residual seasonality is materially negative early in the year, but it has a somewhat positive effect on second-quarter growth calculations. That will disappear in the third and fourth quarters. Second and, more importantly, first-quarter growth received a boost — perhaps more than a full percentage point — from net exports, which were bolstered by businesses trying to beat the imposition of foreign tariffs. A good portion of that will disappear as well.

Even so, the near-term outlook remains sanguine. Economic activity is likely to expand at an average rate near 3% for at least the next few quarters, as underlying trend growth for economic output remains strong due to robust labor markets for consumers, favorable financial conditions for businesses and lower taxes for all.

Looking down the road, however, growth might well slow further. The unemployment rate suggests that finding qualified workers has become an issue in maintaining production growth. While labor-force growth has remained strong, it will eventually be tapped out. Without a considerable boost to labor-force participation, monthly job gains could go from 200,000-plus seen in recent months to half of that within a couple of years. High economic growth will then only be possible if business investments now being made in productivity are successful.