Is the Economy Beyond the Fed’s Control? 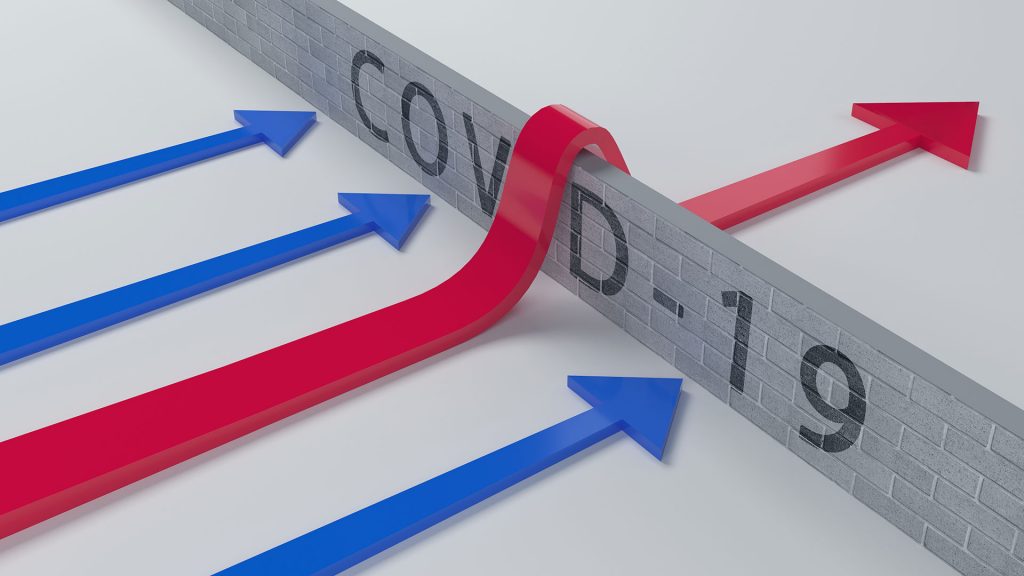 The Federal Reserve (Fed) is facing COVID-19-related obstacles that it might not be able to steer around.

To date, the U.S. central bank has responded exceptionally well to the pandemic. Its monetary maneuvers, along with massive federal-spending increases, saved the U.S. economy from total collapse in 2020 until vaccines were developed. Those inoculations, coupled with additional rounds of government stimulus, hit the gas toward a booming recovery.

But last quarter, economic growth sputtered to 2.0% after surpassing 6.0% in 2021’s first two quarters. The emergence of COVID-19’s Delta variant, which prompted new government masking and vaccine mandates and increased consumer caution, helped put the brakes on the soaring growth.

Now further gumming up the economic carburetor is inflation. The core Consumer Price Index rate hit 4.9% last month, the highest in three decades. The Fed’s goal is to keep inflation around 2%, but policymakers have said they will tolerate higher levels in the short term. The idea is that over-stimulating the economy in the short run will prompt more employment, especially in the lower two economic quintiles of our economy, which are dominated by workers with high school degrees or less.

And there’s a new hazard on the road to recovery, COVID-19 variants and unpredictable public health responses. For example, China and many developing nations have simply shut down entire economic regions to contain Delta outbreaks. These shutdowns have disrupted global supply chains, creating shortages in both parts like semiconductors and finished products like autos. These shortages add to inflation.

And here comes the even more virulent Omicron variant. How governments worldwide react to Omicron and future variants is guesswork but almost assuredly will impact the prices of imported goods.

The Fed has little power to curb supply-side inflation caused by the lack of international goods and parts. And the Fed’s normal powers to control demand-side inflation also have been complicated by some unforeseen consequences.

Thanks to more than $5 trillion in government stimulus, Americans during the pandemic have squirreled away cash at record levels—U.S. savings stand at about $2.3 trillion today when they’re normally around $800 billion. This along with record stock-market values means consumers have a lot of cash to spend, and they are starting to do just that, which fuels inflation further if there are not enough goods and services.

Services, such as a restaurant meal or lawncare, make up most of U.S. consumer demand and a significant amount of employment. America currently faces a shortage of staffing for services. Why? Public policy throughout the pandemic has been inconsistent. Many potential employees are concerned for their health, even when vaccinated, and they don’t want to work with the unvaccinated. Others, like older workers and mothers, have decided not to reenter the labor force. This helps explain why we have 3.9 million fewer employed than before the pandemic and a slightly lower participation rate of 61.8%. This worker shortage has resulted in rapidly rising wages.

All these factors are contributing to higher prices and inflation.

What can the Fed do? It might be able to slow demand-side inflation by ending easy-money policies and raising interest rates, but that will take time. It can do very little, if anything, about supply-side inflation. A return to economic normality and controlled inflation depends on a fully vaccinated world and medical technologies that control new COVID-19 variants. This the Fed does not control. 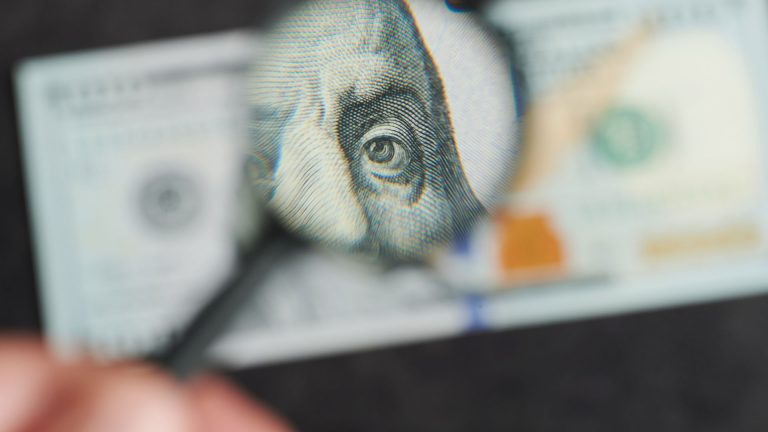 Inflation Means Investors Need To Be Nimble and Shrewd 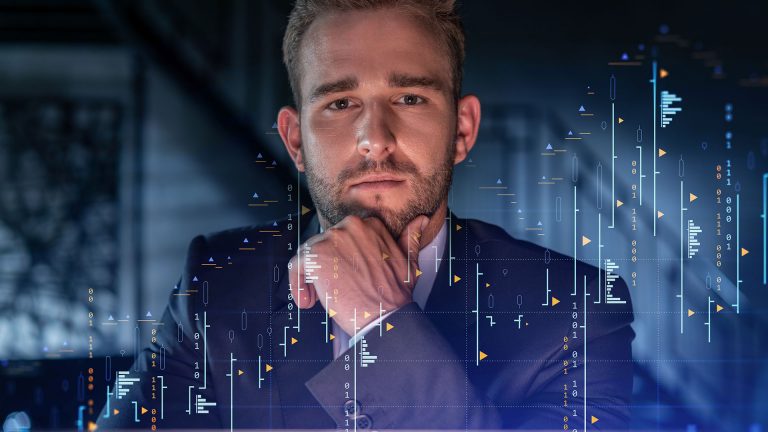