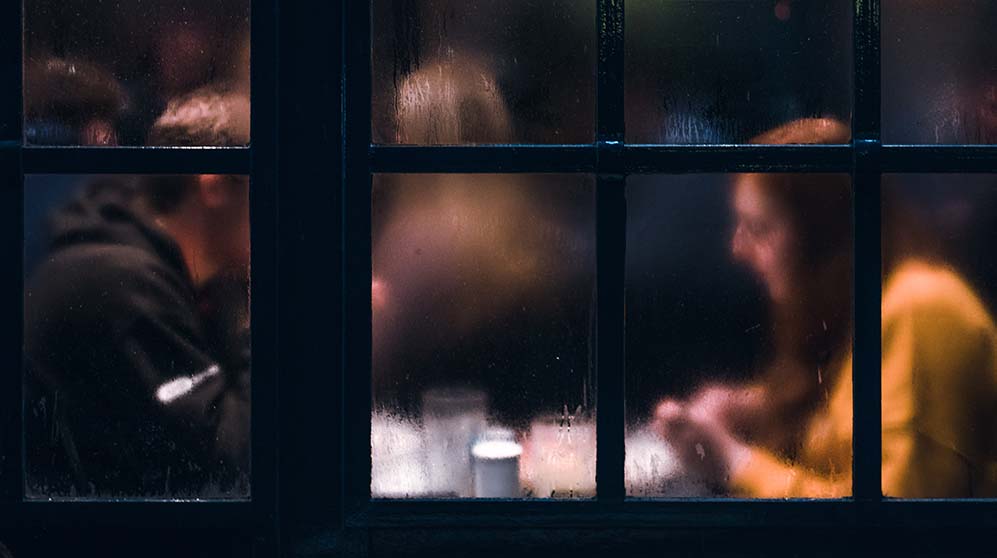 AMG expected inflationary pressures to ease in August, consistent with AMG’s view that transitory forces, primarily linked to post-pandemic reopening, were the chief culprit earlier this year. Based on the latest data release from the Bureau of Labor Statistics, that appears to very much be the case.

On a year-over-year basis, CPI-based inflation decelerated. Although still high by historical standards, Headline CPI and Core CPI of 5.3% and 4.0%, respectively, indicated a downward trend.

One big reason for the softer-than-expected numbers was the decline in the reopening-sensitive categories of airline fares and hotel rates. Both came down quite a bit in August after surging in previous months. The other big contributor to the softer data was the outright decline in prices for used cars and trucks, the first decline since February.

Lodging away from home declined almost 5%, car rental declined more than 10%, and airfares declined almost 13% from prior month. Rental inflation logged another 0.3% increase in August, in-line with pre-pandemic trends but not accelerating.

With year-over-year inflation rates beginning to moderate, that should give more credence to Federal Reserve officials who have been insisting that the kinds of price increases we’ve been seeing lately are transitory.

Is the economy “out of the inflationary woods,” so to speak? No, not quite yet.

Producers and importers continue to report upward pressures on prices, which may trickle to consumers down the line. Global supply chains are recovering, but their disruption keeps freight costs elevated and the timing of recovery in global logistics far from certain.