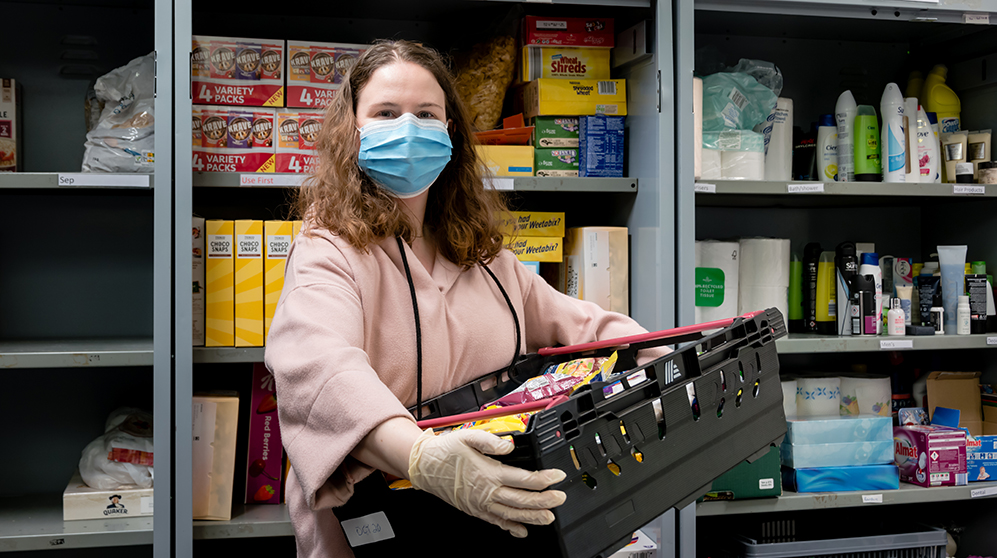 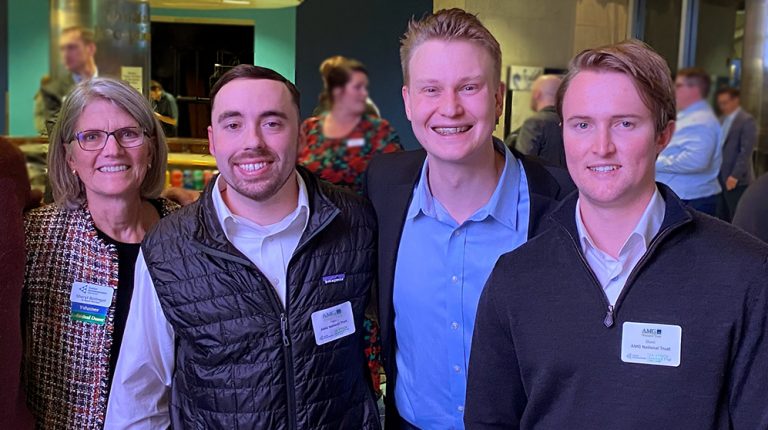 AMG Chips in Fore Kids to Succeed in a Global Economy 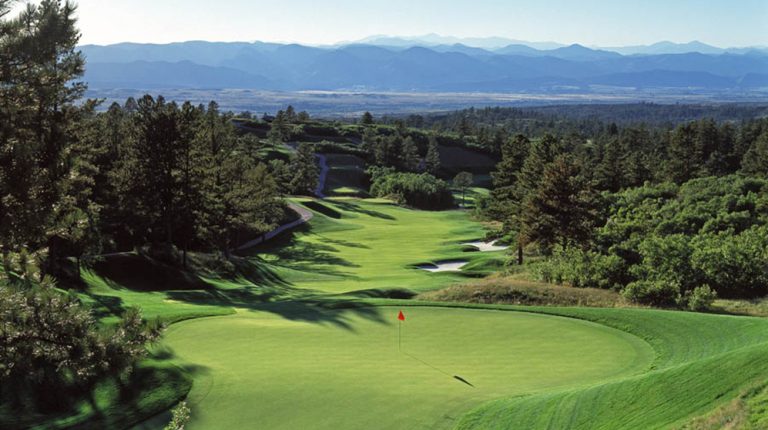 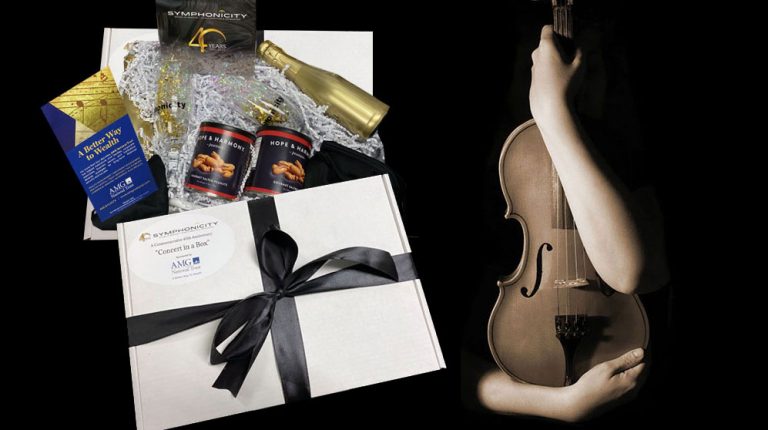