Thank you for joining us in Virginia Beach, VA for a dynamic in-person discussion about China’s role in the world today and its potential impact on long-term investments. 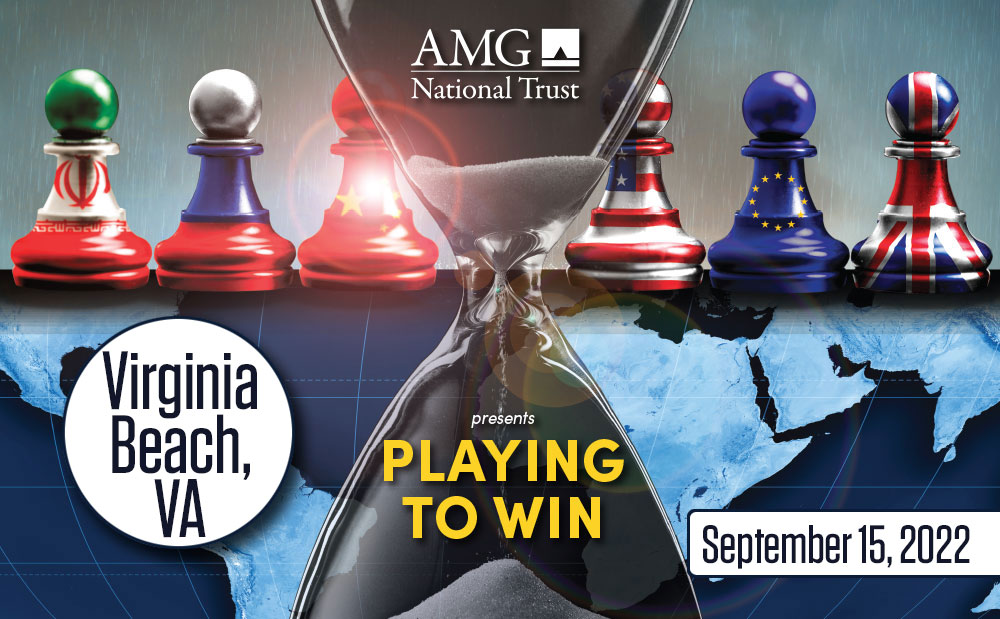