Opportunities to preserve, manage and grow wealth effectively after the election: 10/27 webinar

Economy appears to be revving up, and the election probably won’t slam on brakes

The U.S. economy is on the road to recovery and that likely will continue no matter what happens Nov. 3.

But there are speed bumps that could slow it, primarily:

The bottom line is that investors should expect to see political disruptions and COVID-19 infection spikes, which are likely to prove temporary. Economic growth should motor uphill into 2021, even if the ride proves bumpy.

“Compared to a continuation of the Trump Administration policies, a Biden Administration’s economic program could boost economic growth in the near term, largely due to stepped up federal spending,” AMG Economist Michael Bergmann said at the company’s Oct. 27 webinar. Click here to watch the webinar. 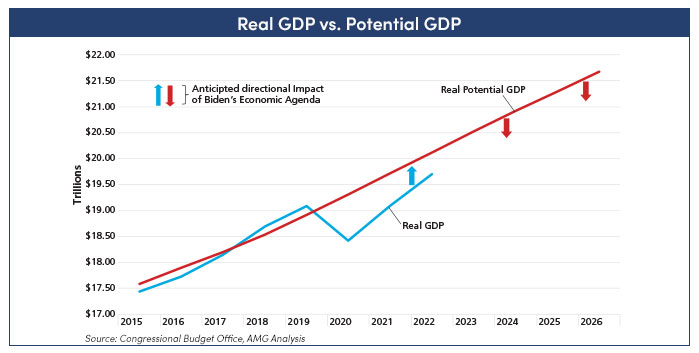 AMG’s wide-ranging presentation touched on a number of topics that bode well for a speedier recovery:

Noting recent polls indicating Democrat Joe Biden is likely to defeat President Donald Trump, AMG Chairman Earl Wright said the question is whether Republicans will continue to control the Senate. “Will there be a blue wave, or will we have divided government?” 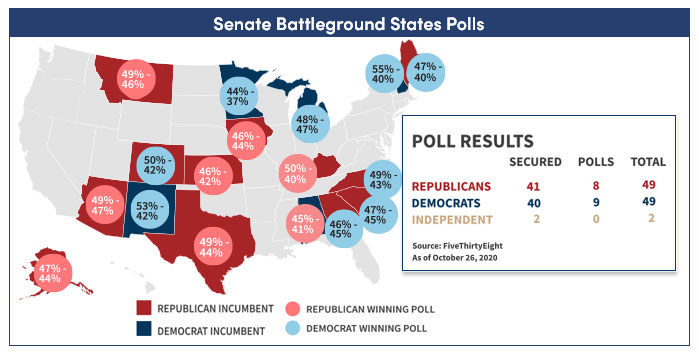 If the election outcome is not known soon after 11/3, and/or if the result is a divided government (e.g. a Biden presidency and Republican senate), equity markets will be volatile at least through the end of the year.

“The market has been positioning itself for a blue wave,” said Josh Stevens, Senior Vice President, Investment Group. “There’s still a lot of uncertainty about what government will actually look like after the election, and this could contribute to policy uncertainty and market volatility.”

Investors and consumers, although both uncertain about the immediate future, are generally positive about the country’s economic future.

Consumers seem to understand that the pandemic and recession are temporary and that the country will get past this sooner rather than later, said Alex Musatov, AMG’s Global Research Economist. They are adjusting to their “new normal.”

“What’s very encouraging,” he said, “is the speed with which households redirected their spending to other categories: Building materials, furniture, cars, and sporting goods have recently experienced double-digit year-over-year growth.”

Labor markets have recovered about 60% of the jobs lost in the spring when the pandemic hit and government shut down most of the economy. Manufacturing is on the rise, and the yield curve is steepening; both indicate that a recovery is underway. Stock-market profits are bouncing back.

Taking those factors into consideration, investors should look at:

“It’s too early to tell what recent COVID-19 trends will stick in a post-pandemic period, or what shifts in government policies will actually happen,” AMG Economist Michael Bergmann said. “AMG will be carefully watching for developments in these areas, and then, looking for investment opportunities that capitalize on them.”